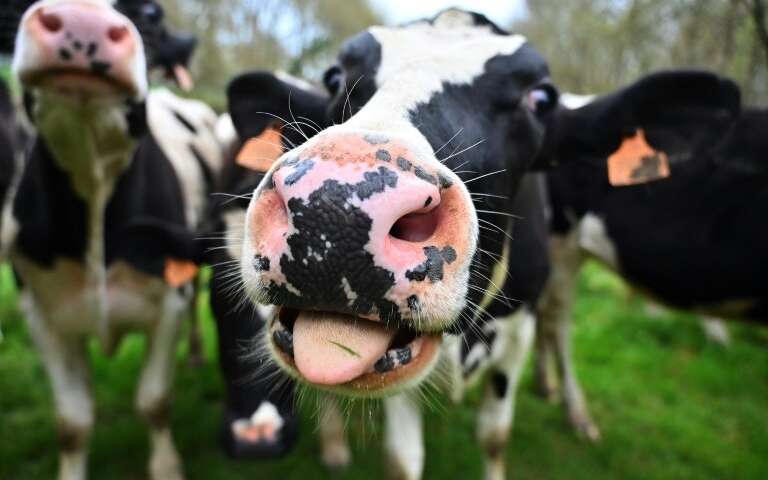 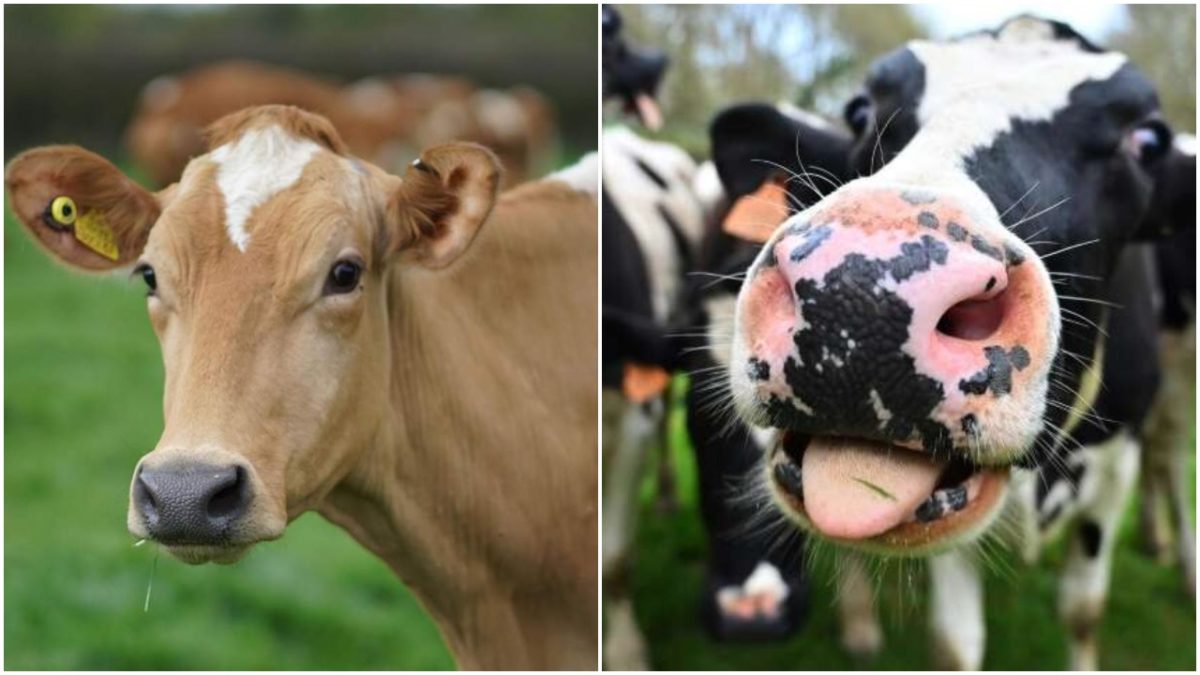 A thief in India was forcefully attempting to transport the animal across the Hassan district of Karnataka when the animal retaliated and hit him in his private parts, causing him to die on the spot.

The deceased has been identified as Govindappa, a resident of Tiptur Taluk of Tumkur district who was a repeat offender and had been accused of smuggling multiple times before his untimely demise.

The police reported that he had travelled almost two kilometres from the barn he had taken the cow from.

As reported by the local press, during the post mortem examination, government hospital doctor, Hoysala, confirmed that the accused died immediately after he was kicked and there was no sign of any other injury.