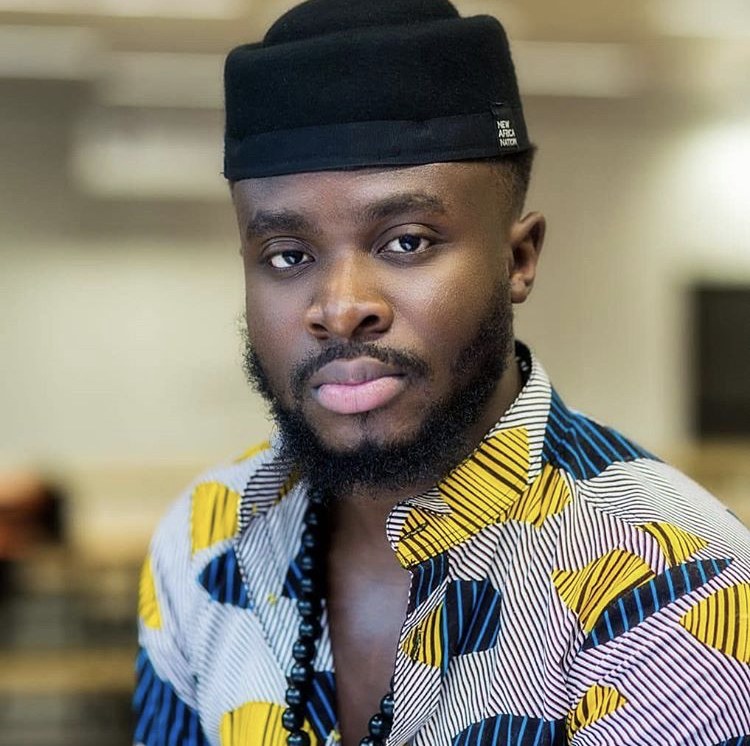 Ghanaian-British Artiste, Fuse ODG, is set to perform at the African Cup of Nations 2019 closing ceremony.

The Grammy Award Winner will perform alongside other talented artistes on Friday, July 19th. The ceremony will be broadcasted on more than 50 Television Networks around the world with more than 200 million estimated viewership.

According to reports, the artiste and his team has alighted in Egypt ahead of the ceremony.

Fuse ODG made this announcement on his Twitter page. 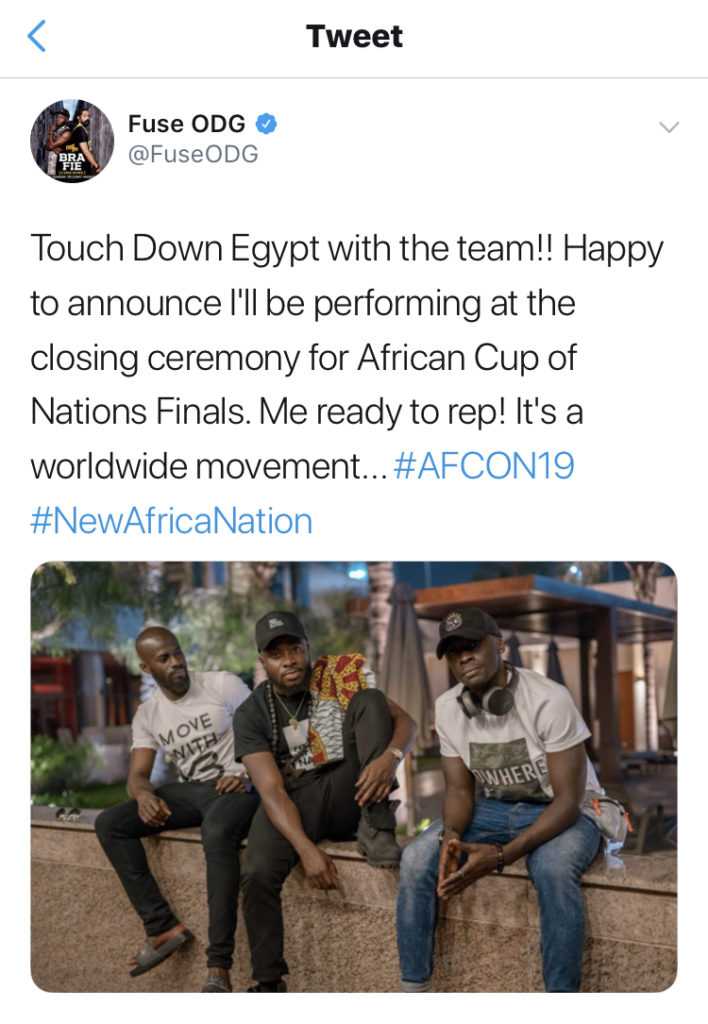 The AFCON 2019 final will be held at the Cairo International Sports Stadium where the Teranga Lions of Senegal face Algeria for the Africa Cup title.