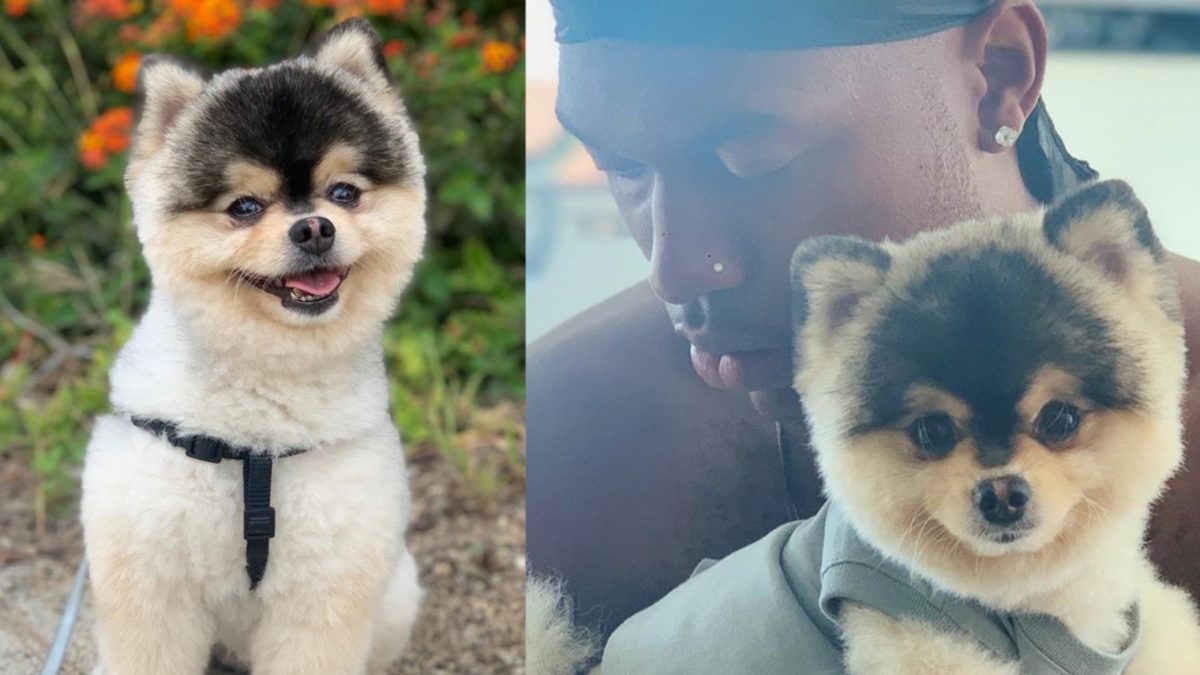 Liverpool Football Club star, Daniel Sturridge has reunited with his dog which went missing after an apparent burglary at his home in Los Angeles on Monday.

Sturridge, 29, was on social media on Tuesday saying he would pay any amount to whoever finds his missing dog, a cute Pomeranian. 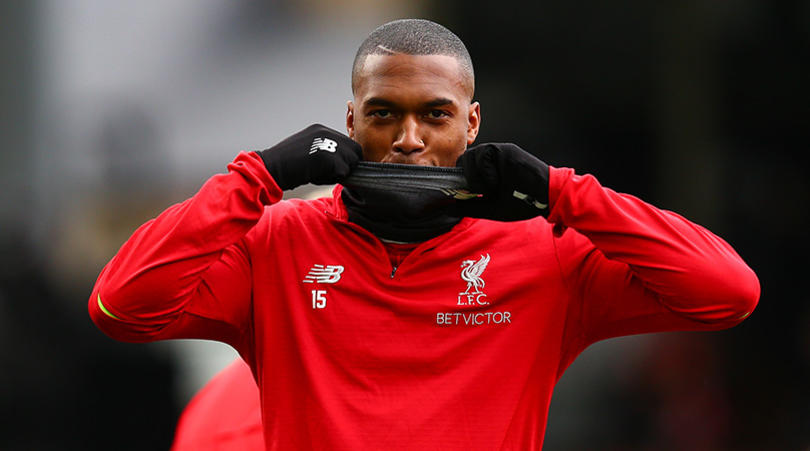 “Listen, someone has broken into the house in LA, took my dog from the house. Listen, whoever knows who broke into my crib, I’ll pay you anything, I’m dead serious.

“We will pay anything for the dog. Whoever brings my dog back, 20 grand, 30 grand, whatever”, Sturridge said.

Luckily for the footballer, he got a call on Wednesday from someone who had found the dog named Lucci and was willing to return it.

The dog has now been returned to Sturridge who believes the person who returned it is not the one who stole it. It is however not clear whether he paid the ransom money to the person as promised, thirty thousand dollars.

Other items missing from his house after it was burgled haven’t been recovered. The police say no arrest has been made since the case was reported.