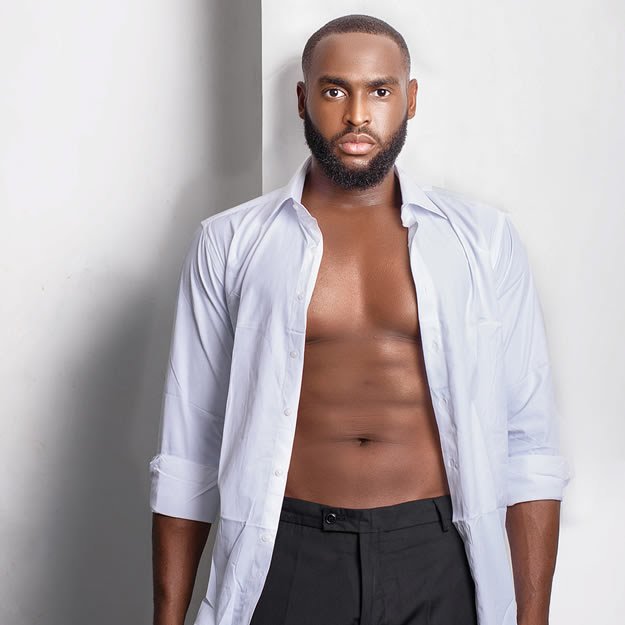 BBNaija 2019 enter day two today and has the day was closing in, the in housemates experienced first hand what looked like the first Endurance drills of BBnaija. 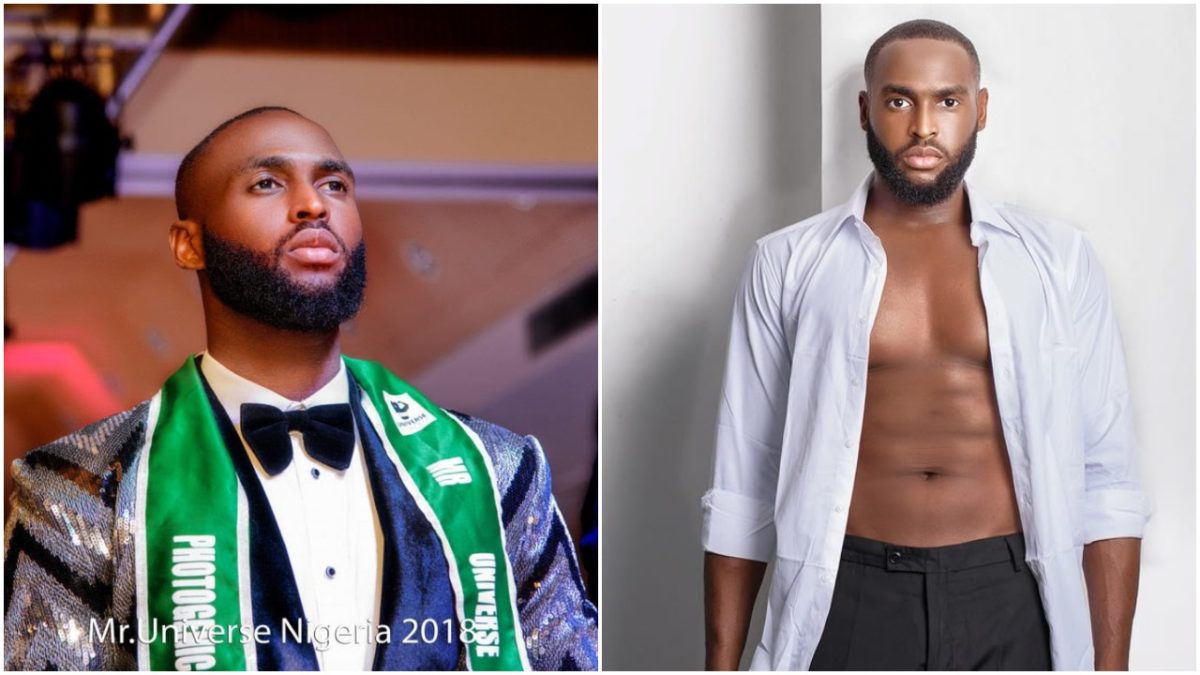 And yes we have a winner for the Night in the one and only Allison Nelson winner of the 2018 Mr Universe Nigeria 2018.

The first group consisted of all the female housemates who Big Brother tagged ‘The Distractors’ and the other group had the guys who were tagged as ‘The Heros’.

The gamed involved the male housemates holding a ball each above their head without allowing it to move or fall. 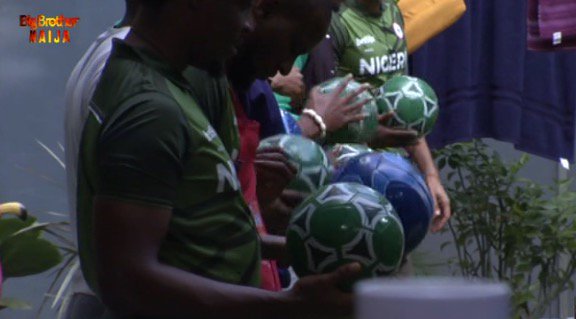 After 40 minutes the last men standing were Frodd and Nelson. However, Frodd couldn’t withstand the pressure of the game living Nelson, The Rivers State-born model who is one of the eye-candies in the reality show as the last man standing.

After the game, the male housemates played another game where five coins were placed under 10 cups. However, there were ten cups which meant, only five cups had coins attached to them.

The housemates who were able to find a coin were told to hold on to the coin. Here are coin winners of the cup challenge: