Home News August Alsina hospitalized after being unable to walk 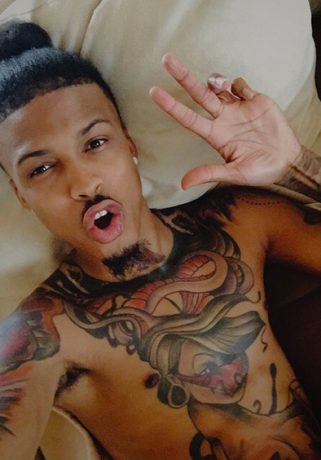 The artiste and record producer announced to his fans that he has been hospitalized after losing the ability to walk. 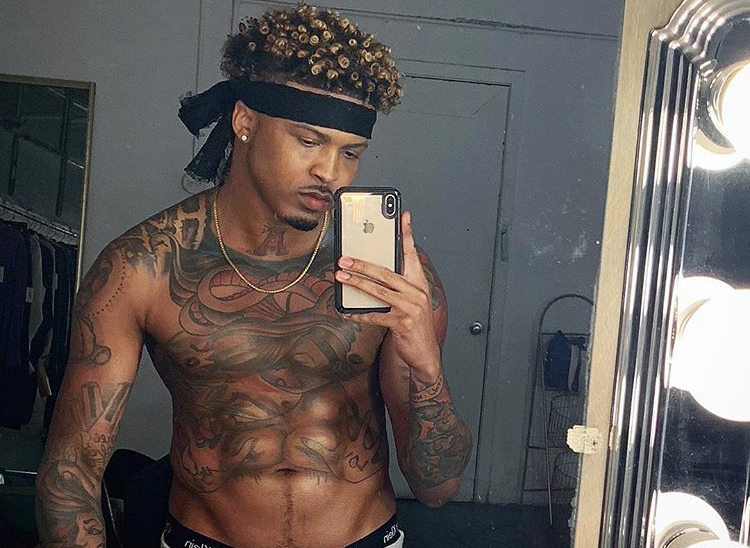 August Alsina made this know to the public on his Instagram page. 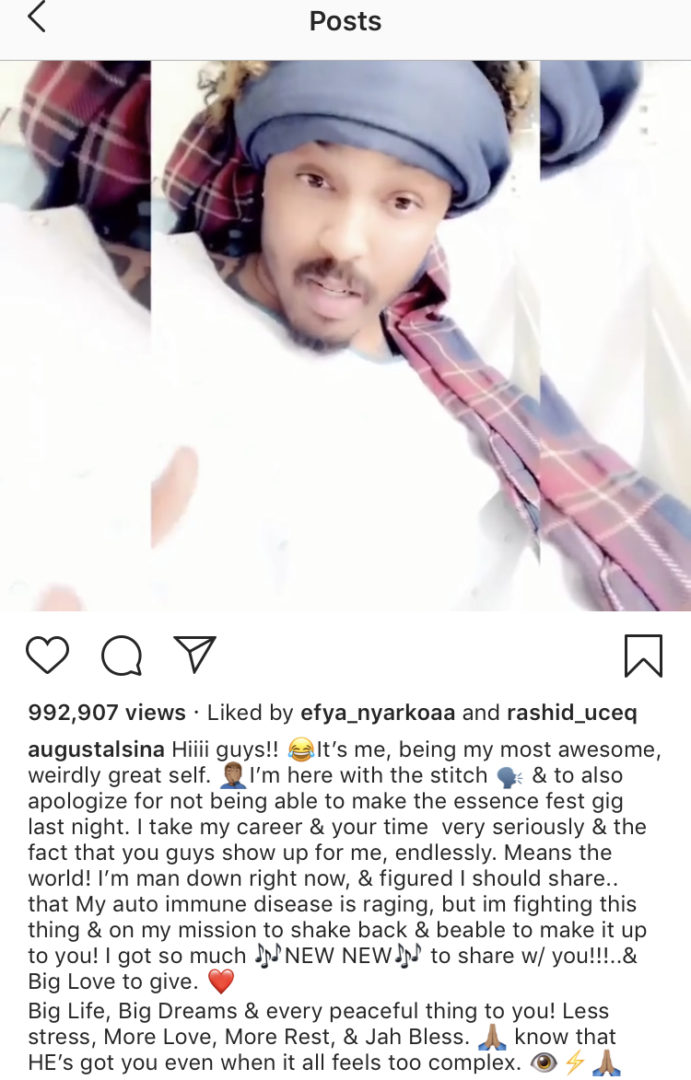 In 2017, the singer revealed that he suffers from a severe autoimmune disease that attacks his liver.

This illness has led to multiple incidents including a collapse on stage in 2014. Although he has not revealed the name of his illness, he did disclose to close friend Jada Pinkett-Smith that the disease is a hereditary condition.

As explained in the post’s caption, his current hospital stay has hindered him from performing at this year’s Essence Fest.

However, he promised his fans that he has “so much” new music to share with them. 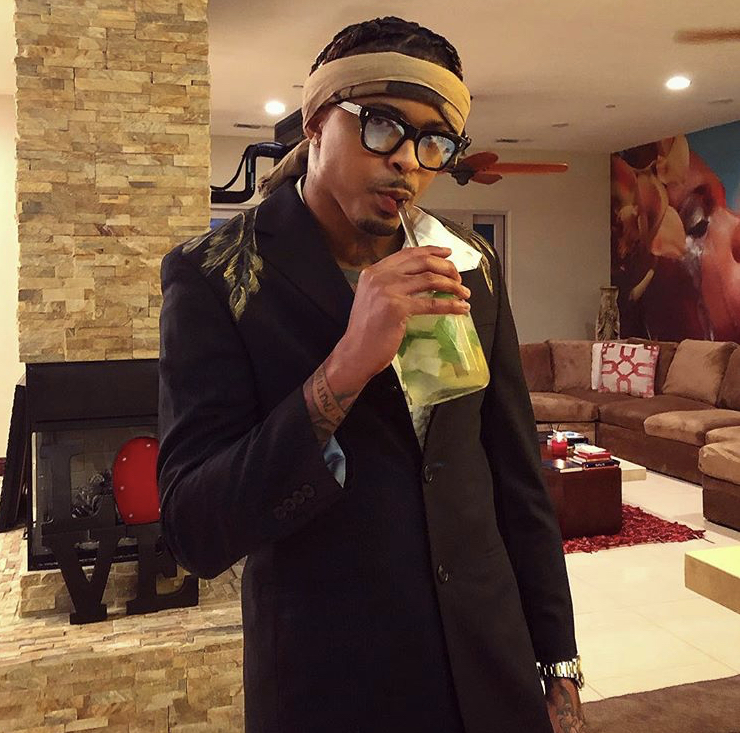 August Alsina is an American recording artist from New Orleans signed to Def Jam Recordings. He is best known for his single “I Luv This Shit” with Trinidad James. His debut studio album Testimony was released on April 15, 2014.