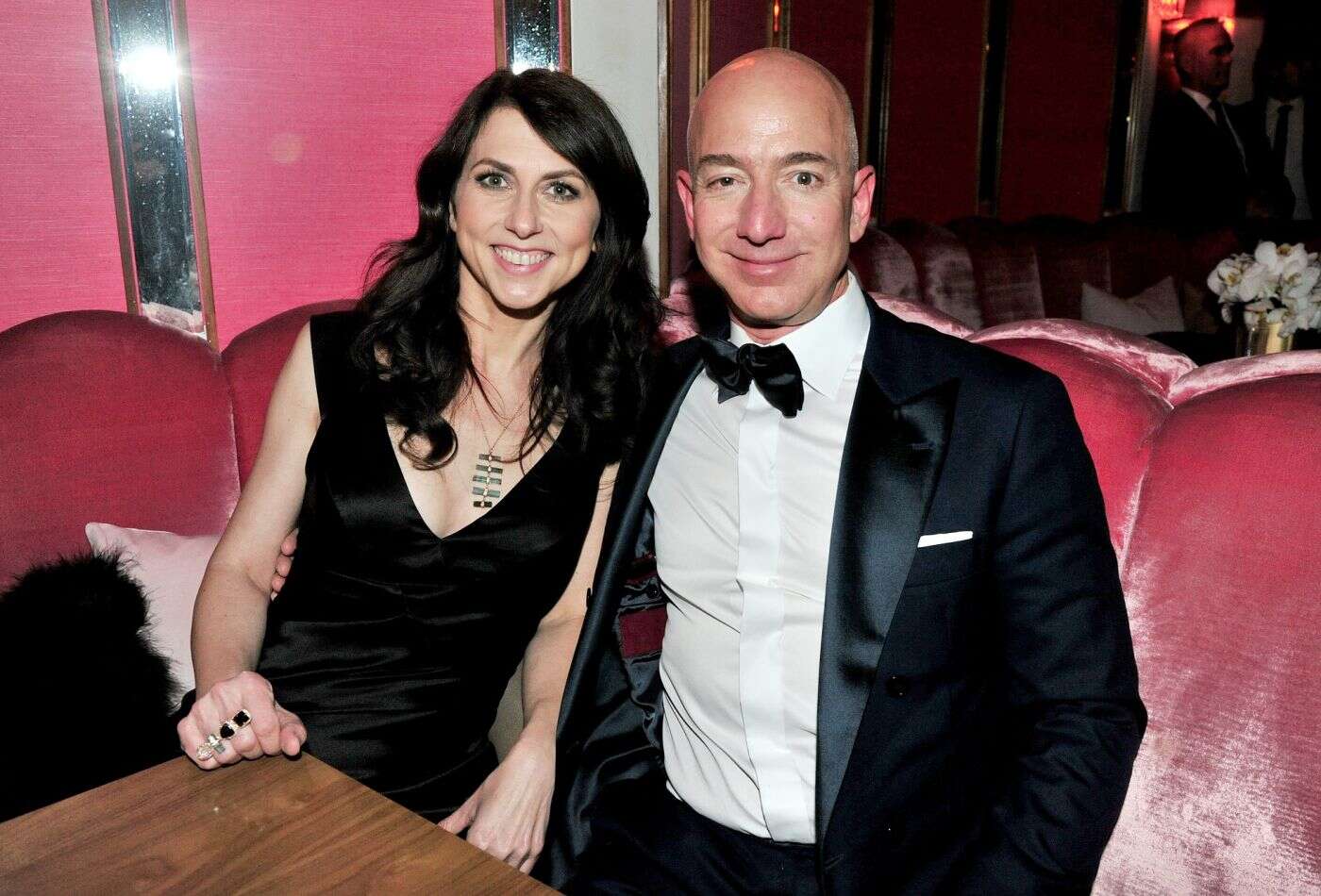 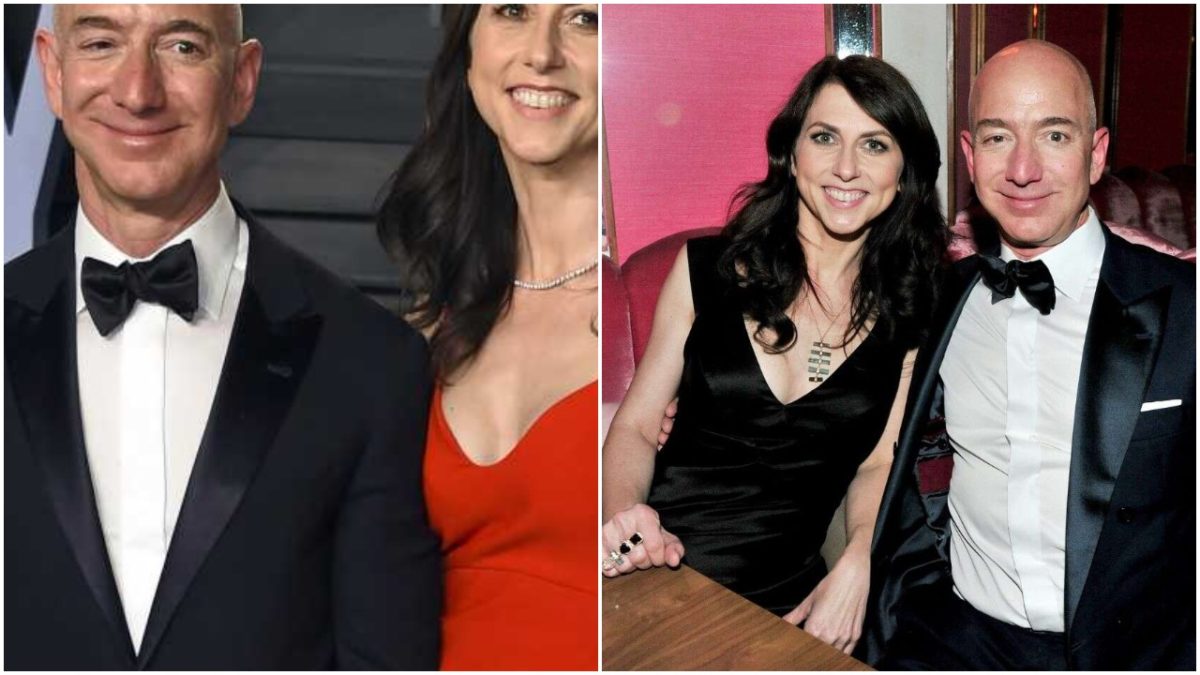 Amazon founder and CEO Jeff Bezos to pay out $38B to MacKenzie Bezos as their divorce settlement are finalized; Nike pulls a new sneaker design that featured an image of the Betsy Ross flag on the heel.

A King County, Wash., judge allegedly signed off on the order, according to BloombergOpens a New Window. As previously reported by FOX Business, the divorce – one of the largest ever – was expected to be made official this week.

MacKenzie Bezos is expected to receive a 4 per cent stake or 19.7 million shares in the e-commerce giant, which is about one-quarter of the shares the two owned together. She is slated to receive $38 billion – making her one of the top five richest women in the world and one of Amazon’s largest shareholders. Bloomberg reported she would be 22nd on its Bloomberg Billionaires Index, a “ranking of the world’s 500 richest people.” Jeff Bezos will retain a 12 per cent stake worth around $114.8 billion. He will remain the world’s richest person, according to Bloomberg.