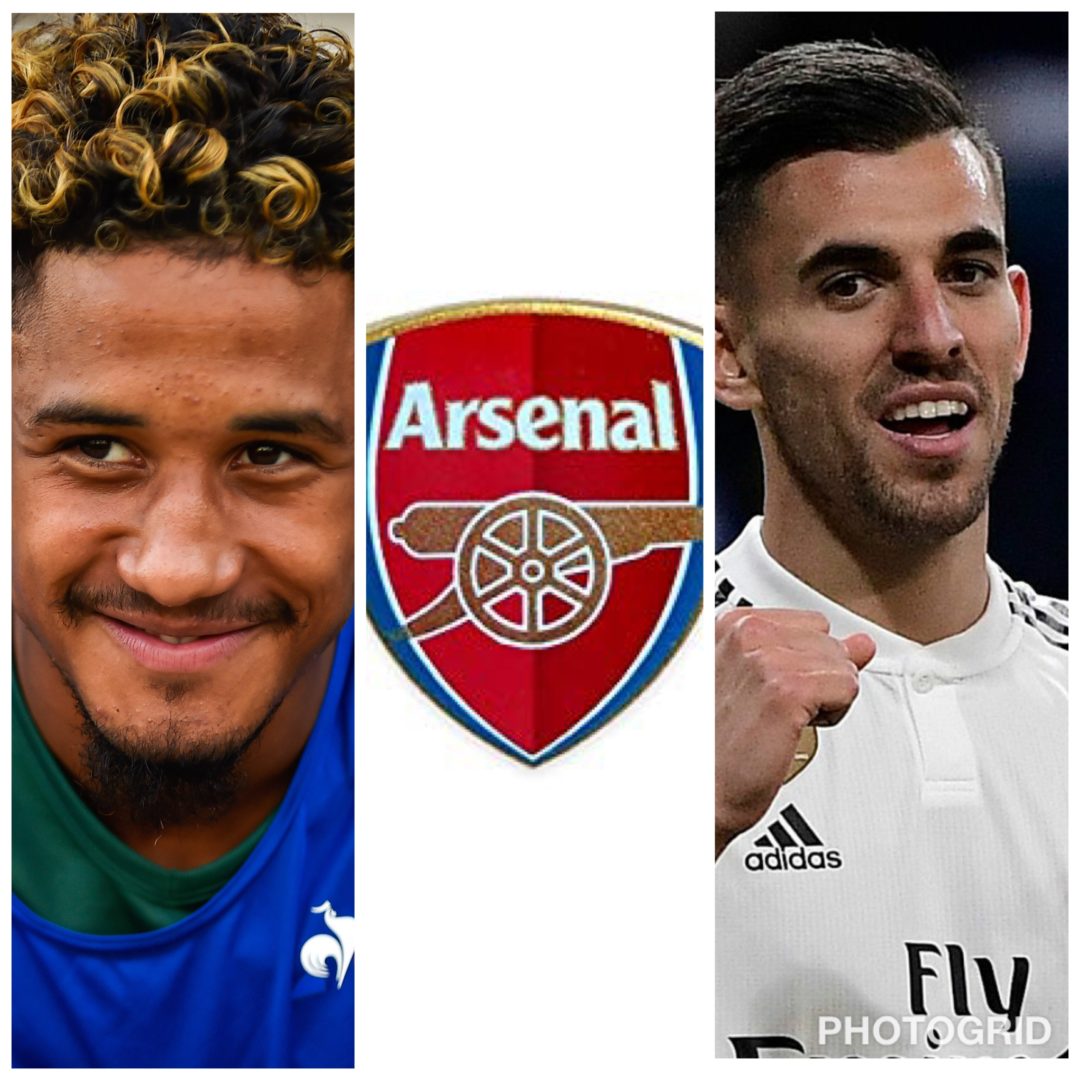 The 18-year old Defender signed a 5-year deal with Arsenal. However, his development will continue with Ligue 1 next season before he joins Arsenal in Summer 2020. 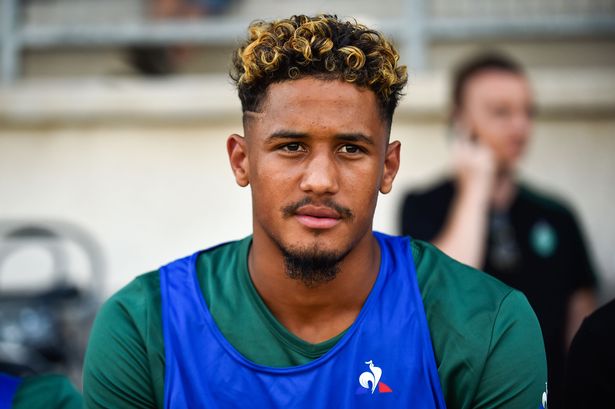 Spain’s Cellabos has also joined the team for the season-long deal. With records for Real Madrid in 56 matches, the 22-year old is a good one for the Gunners.

“We’re excited to see Dani join us. He is a talented player with big technical ability, creativity and precision.” Head Coach of Arsenal, Unai Emery.

Cellabos is likely to make his first appearance with Olympic Lyon on Sunday as he wears the number eight jersey. 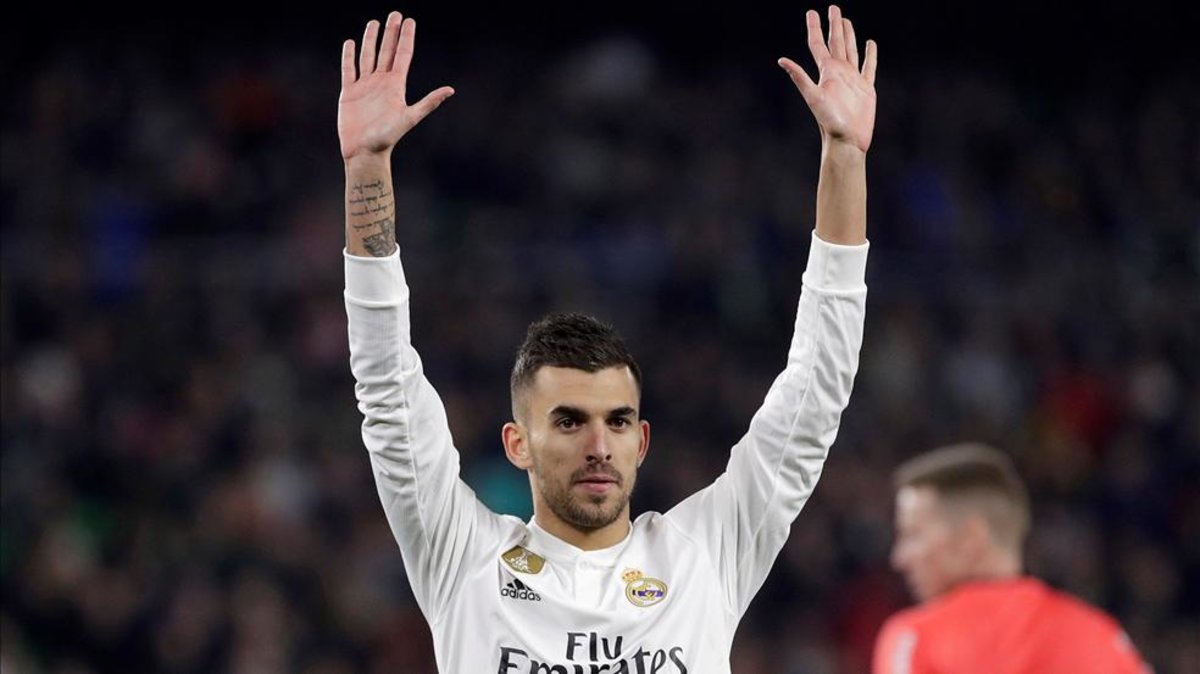 “We’re delighted William is joining us,

“Many teams wanted him but he decided he wanted to come to us and be part of our future.

“He will stay in France next season for more experience and then we look forward to him joining our group.” Emery said.