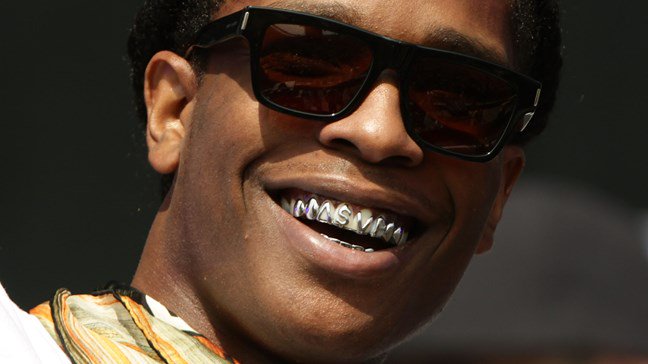 Even the American President, Donald Trump, could not intercede for the rapper, thoughtless of a mere fan threatening to blow up the Swedish Embassy in USA.

American Rapper, ASAP Rocky was sent to a Swedish court today after he was charged for causing bodily assault on the streets of Sweden. 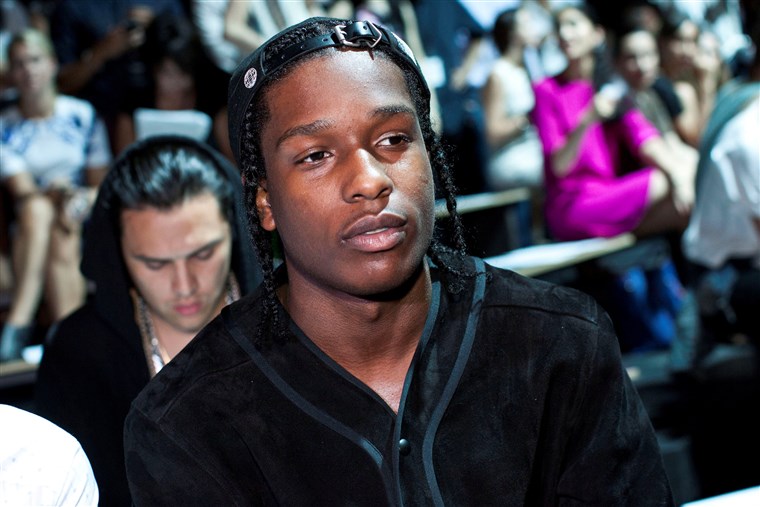 A trial was help by the Swedish court where the Rapper blatantly pleaded not guilty to the charges  made against him.

ASAP has been in Swedish custody since he was arrested on 30th June, 2019. He was arrested for causing bodily harm to some men who he in engaged in a fight with. In his defence, ASAP claimed that the men had been following them (he and his crew) for four blocks, therefore he had to do something to stop them. 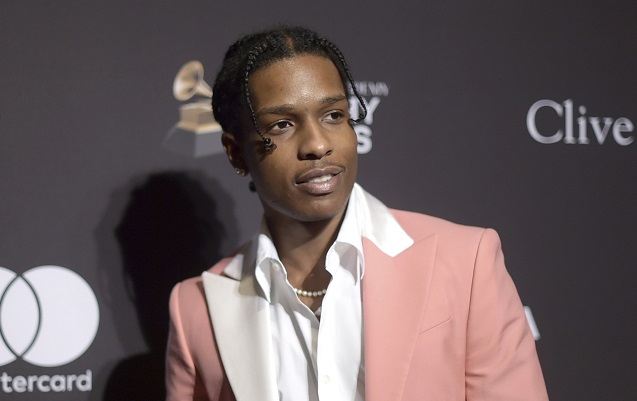 According to officials, if the Rapper is found guilty, he may face two years jail time in Sweden.

After his arrest, several people including ASAP’s mother, have pleaded with the Swedish officials to release him. ASAP has missed several festivals he was booked to perform at.

Rihanna’s Boo, ASAP Rocky has been released from police custody after being detained