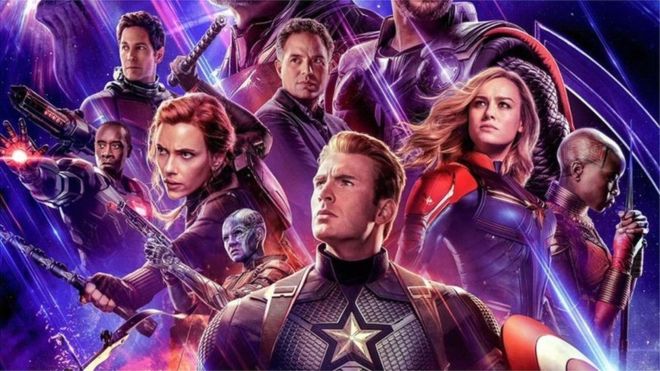 One of Marvel’s most-talked about movie, ‘Avengers: Endgame’ of the Marvel Series has become the highest-grossing movie of all-time, surpassing ‘Avatar.’

‘Avatar’ which was box office’s highest-grossing movie for years has been overshadowed by Marvel’s 2019 release – Avengers: Endgame – just three months after its release. 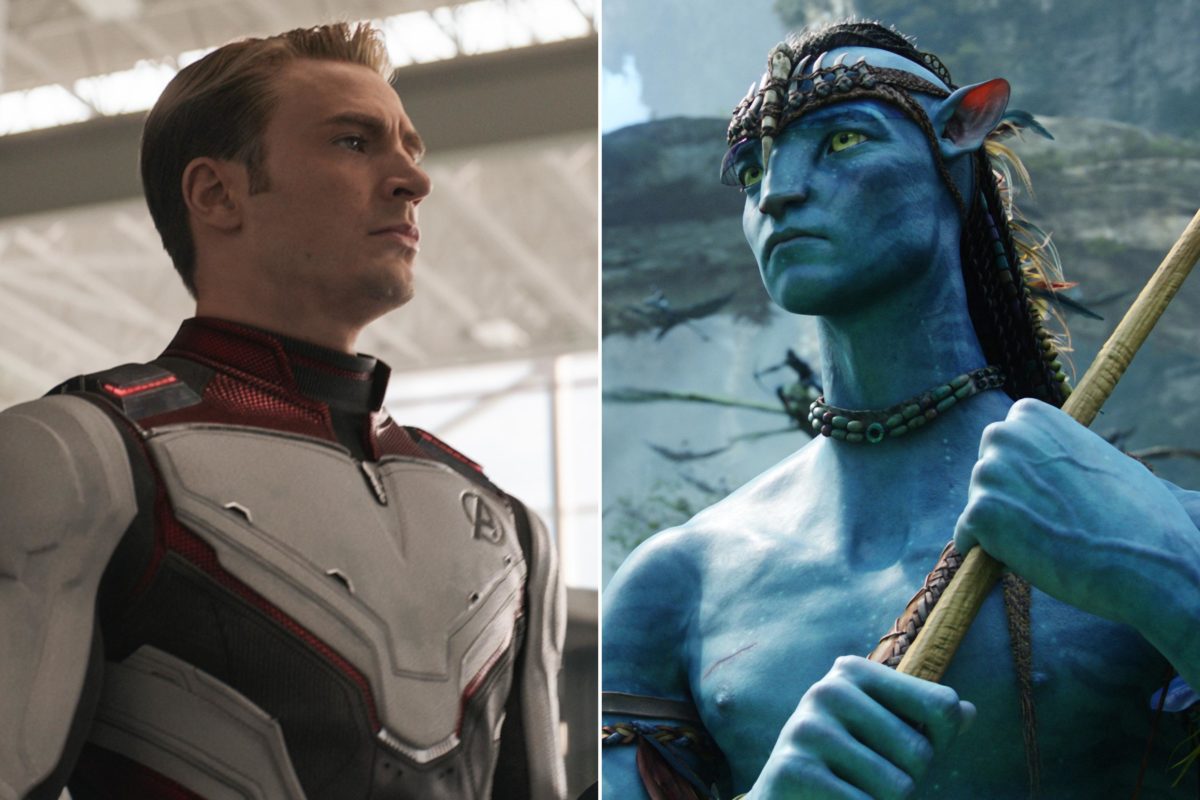 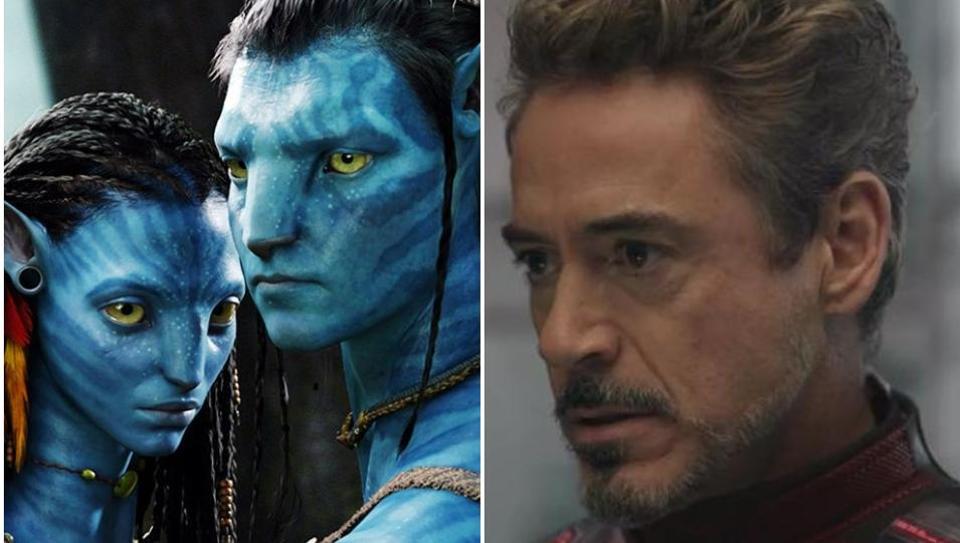 ‘Avengers: Endgame’ is a 2019 American superhero film based on the Marvel Comics superhero team the Avengers, produced by Marvel.