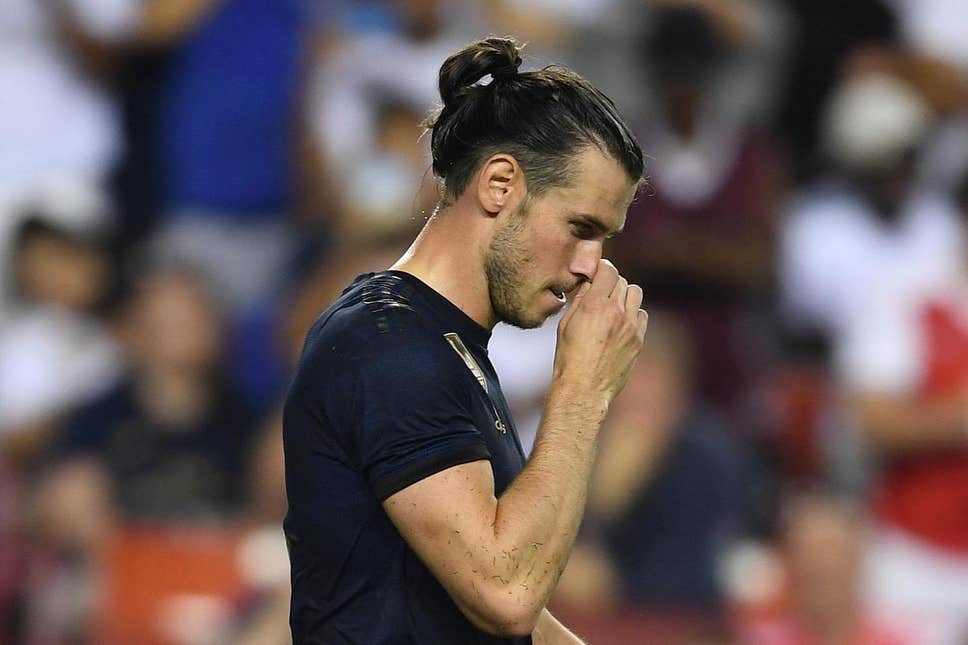 After Madrid ‘rubbished’ his deal with China which could have bagged him £1 million a week, it was so clear that the Welsh national was pained.

Winger, Gareth Bale has pulled out from the Madrid Squad who are set to play in Munich on Tuesday, 30th July, 2019. 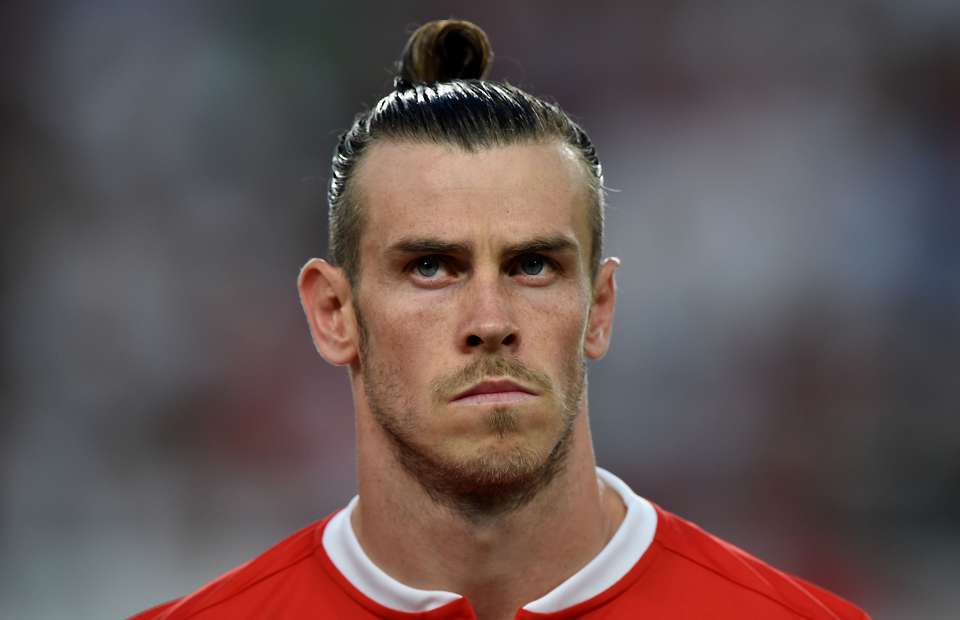 Facing Tottenham Hotspur in Munich on Tuesday, UEFA Champions League Winners, Madrid, will miss out Bale on the wing side of the match.

Bale has had a bit of rough times lately with Madrid and the head coach, Zinedine Zidane.

Last week, Zidane remarked that Bale is “close to exiting the club.” “It will be better for everyone.” He added. 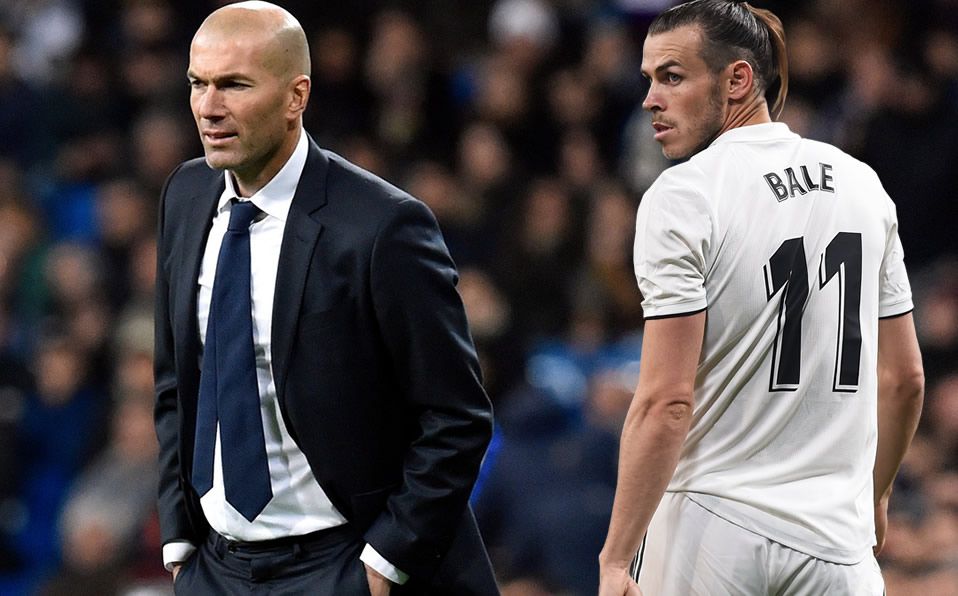 Meanwhile, Madrid also refused to let Bale’s deal with China go through as they did not approve of the offer which would have been one of the most expensive deals in the world of football.

Johnson Olumide - December 31, 2020 0
President of the Marlians, Naira Marley has announced that he will be releasing his debut album titled GTTB come 2021. The Mafo singer took to...

Ifeoma Ngozichukwu - October 24, 2021 0
Actress, Chioma Akpotha cries bitterly about the steady worsening of Nigeria's economy In the video Chioma is seen holding a loaf of bread in her...

Johnson Olumide - February 17, 2020 0
The Video below was Uploaded by the White House Official Facebook Page. It showed that Spectacular Moment that changed the face of History and the face of the world...