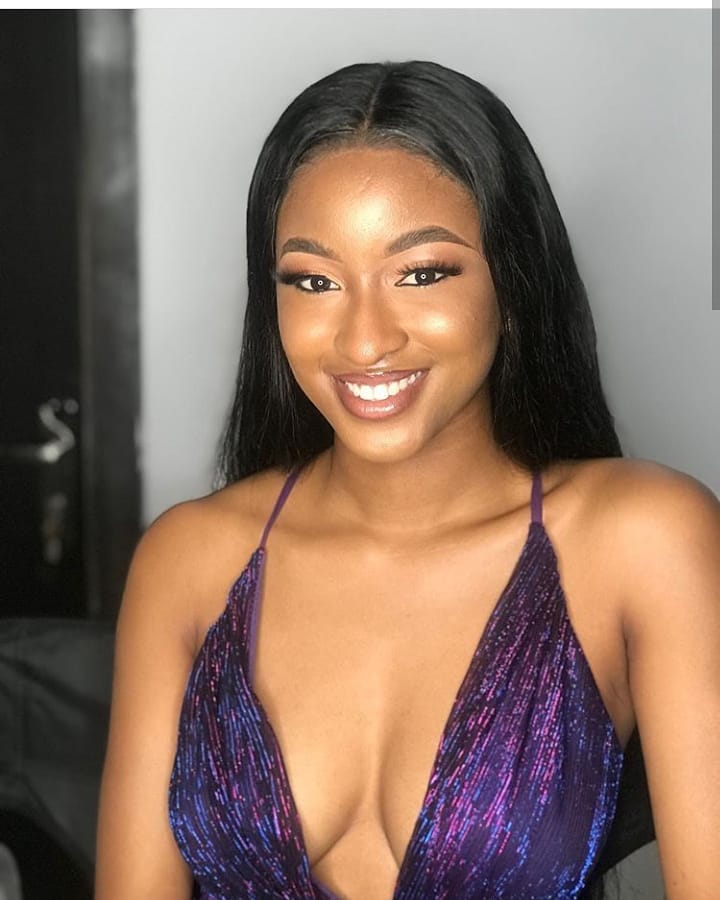 The 2019 Edition of Nigeria’s popular realty game show, BBNaija  kicked of last night and without wasting much time, the games kicked in last night.

And we already have our first winner in Kim-Oprah , as she emerged winner of ‘Veto Power Game of Chance’.

According to Big Brother, the Veto Power Game of Chance is a game that will be played every Sunday night in the house among the housemates.

The winner of the game gets the ability to save and replace a nominated housemate even if they are the ones that have been nominated.

Big Brother then instructed the housemates to pick a key each from the 21 keys placed on the table from where they moved outside to a number of boxes.

Kim-Oprah was the only housemate to open a locker and retrieve an item inside, making her the winner of the Veto Power Game of Chance.

#BBNaija: “Fight don start” – Reactions as Phyna freezes out Amaka as she returns to her bed after a long night with Groovy (Video)