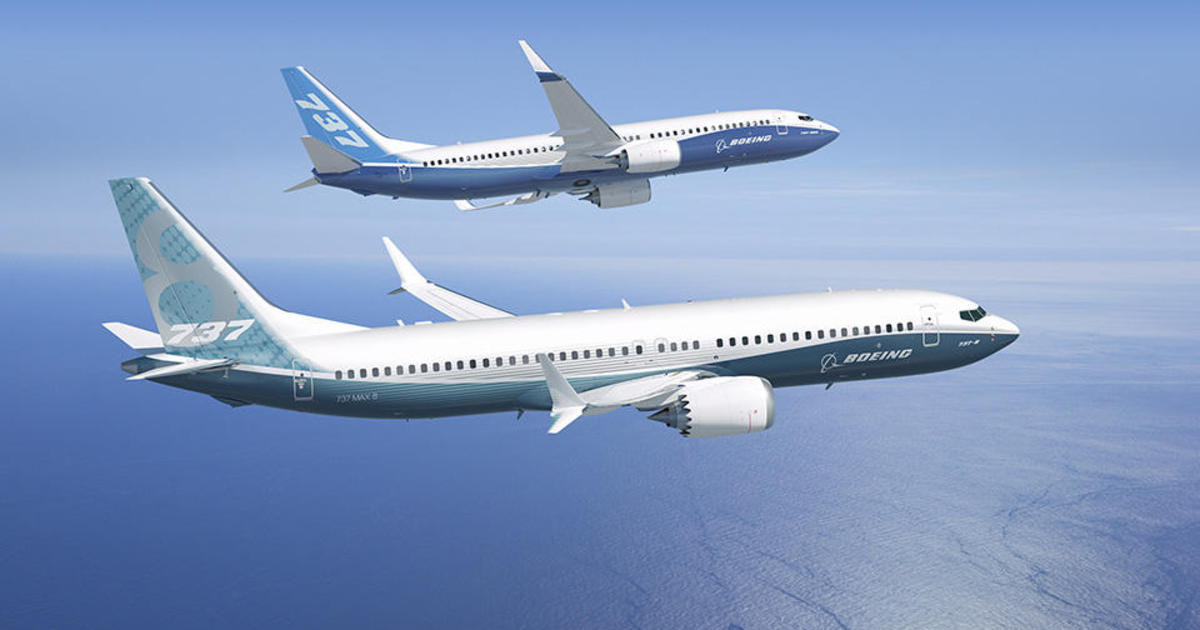 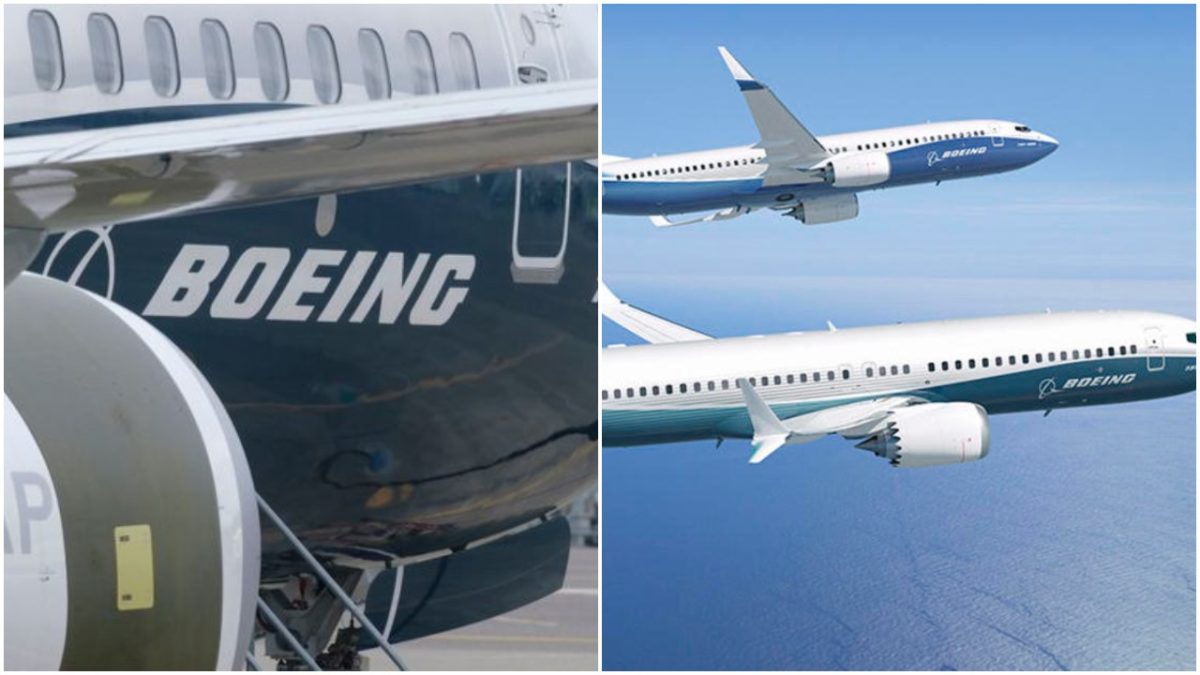 Following the two crashes involving Boeing 737 Max planes in Indonesia and Ethiopia, the Aerospace giants have offered $100m (N36bn) to help families of those affected.

Recall that two Nigerians, Ambassador Abiodun Bashua and Professor Pius Adesanmi, died in the Ethiopian airlines crash which killed all 157 people aboard, five months after an identical Boeing aircraft owned by the Indonesian carrier Lion Air, crashed into the sea off Jakarta on October 2018.

Boeing in its statement on Wednesday, said the money will go toward “education, hardship and living expenses for impacted families, community programs and economic development in impacted communities,” and will be committed over multiple years. It is also said to be independent of lawsuits filed in the wake of the disasters, which killed 346 people.

It had been reported that  Boeing faces at least 80 lawsuits on behalf of victims of the accidents. Consumer advocate Ralph Nader, whose grand-niece was among those who died, had also lobbied to permanently remove the plane from service.

Sidechics takeover your houses as soon as you go abroad – Stripper Symba tells...

Violette - February 3, 2021 0
Curvy Instagram model Symba has issued a stern warning to Nigerian wives as she insists that side chicks take over their houses once they...

Rihanna unfollows Cardi B on instagram,amid drama with Nicki Minaj

Johnson Olumide - May 12, 2020 0
Rihanna unfollows Cardi B on popular social media, Instagram, and we can’t think past the Nicki fight as the cause. It looks like Rihanna may...