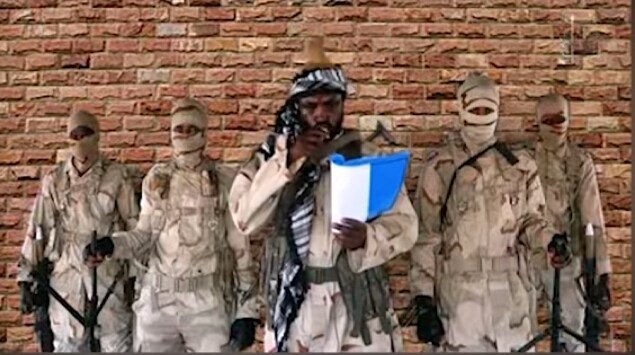 According to officials, sixty five people have been reported dead at a funeral after Boko Haram Militants attacked funeral attendees at northeastern Nigeria.

The militants reportedly opened fire on the group of mourners who were returning from a funeral around Nganzai. Not less than 10 have been reported injured. 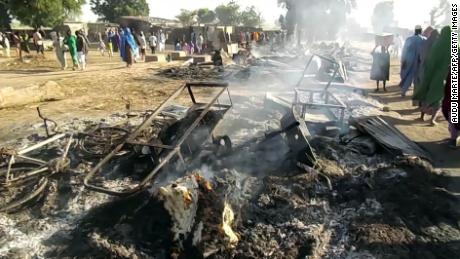 According to Nganzai Council Chairman, Muhammad Bulama, the attack was in response to the residents and local vigilantes who fought suspected Boko Haram militants during a pitfall on their village a few days ago and killed more than ten of them.

Reports cannot be proven clearly whether the Boko Haram was responsible for the attack but there have been several attacks by the militants in the Borno state areas, a known-place for terrorists in Nigeria. 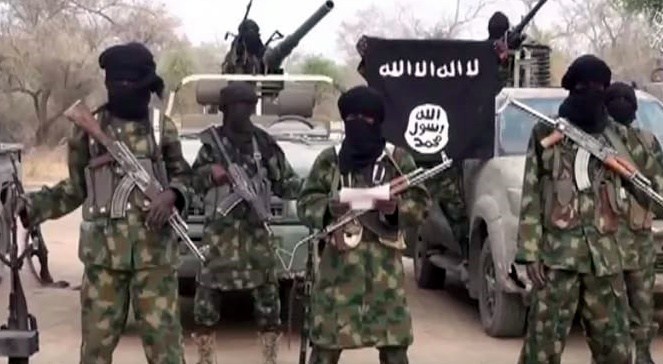 Wizkid Reconciles With Shatta Wale, Hugs On Stage At Event In Ghana

Johnson Olumide - June 11, 2018 0
The Ghana-Meets-Naija event has come and gone.. and one of the high moments of the night was when Wizkid and Shatta reconciled and even performed together on stage.   Recall,...

“Puta bitch” – Beautiful Big Brother Naija star, Tacha explains why she is no...

Violette - July 7, 2020 0
As the Big Brother Naija season four folds up, there are still drama coming up in the house. The likes of Tacha will always be...

Johnson Olumide - March 21, 2020 0
Broda Shaggi alongside other Batch A corps members, completed his NYSC and also engaged in the passing out parade today. The Nigerian comedian who shared...

Johnson Olumide - December 20, 2019 0
Actress, Princess Shyngle has revealed on social media the reason why she has remained single for a very long time, adding that she relies...