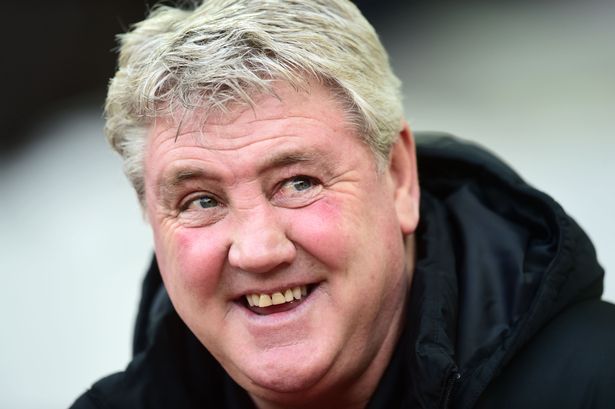 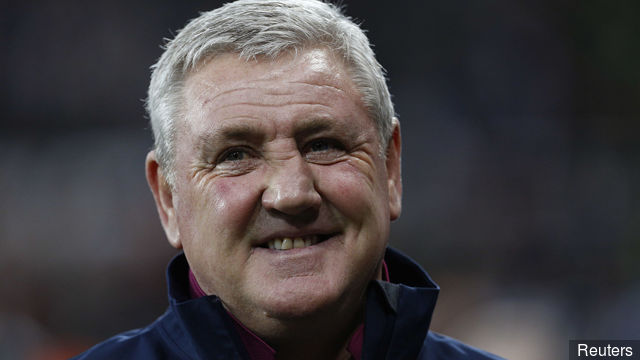 Former Sunderland FC manager, Bruce, has now filled the space for New Castle as they were without a manager since Rafael Benitez left when his contract expired in June, making complains that the club did not share his vision.

58 years old Bruce who was born in a town near New Castle shared his thoughts about his appointment.

“There is a huge challenge ahead of us, but it’s one that my staff and I are ready for,”

“This is my boyhood club and it was my dad’s club, so this is a very special moment for me and my family.” 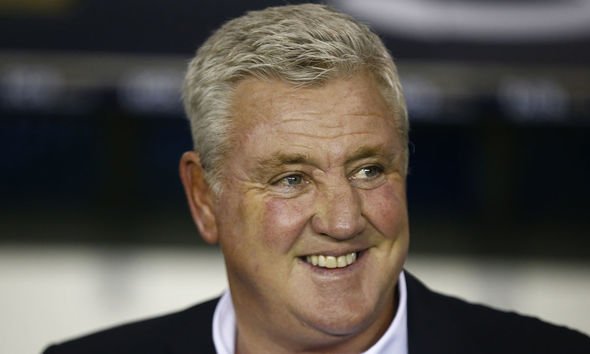 Bruce will be joined by coaches Steve Agnew and Stephen Clemence, who have been part of his team at a number of his previous clubs.

“Steve knows what this club means to supporters and to the region and he will put his heart and soul into leading our talented group of players with the full support of our staff.”

Newcastle is the 10th club Bruce has managed and this is his 11th post, having led Wigan Athletic twice.