Home News Cardi B reacts, “I rap about my pussy because she’s my best... 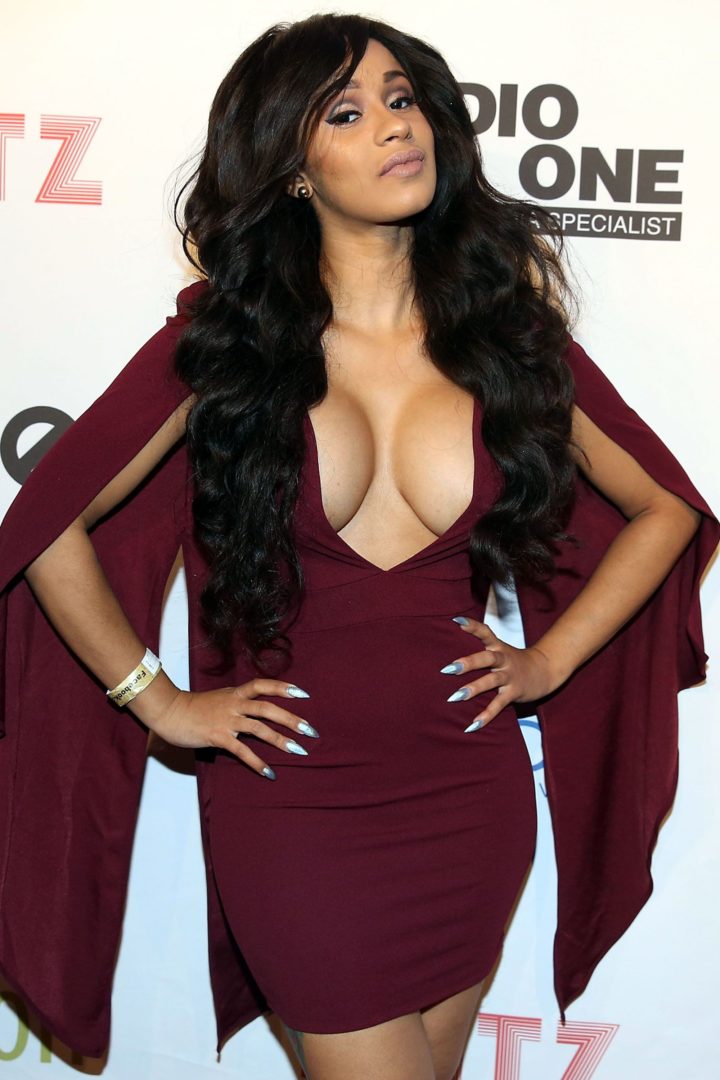 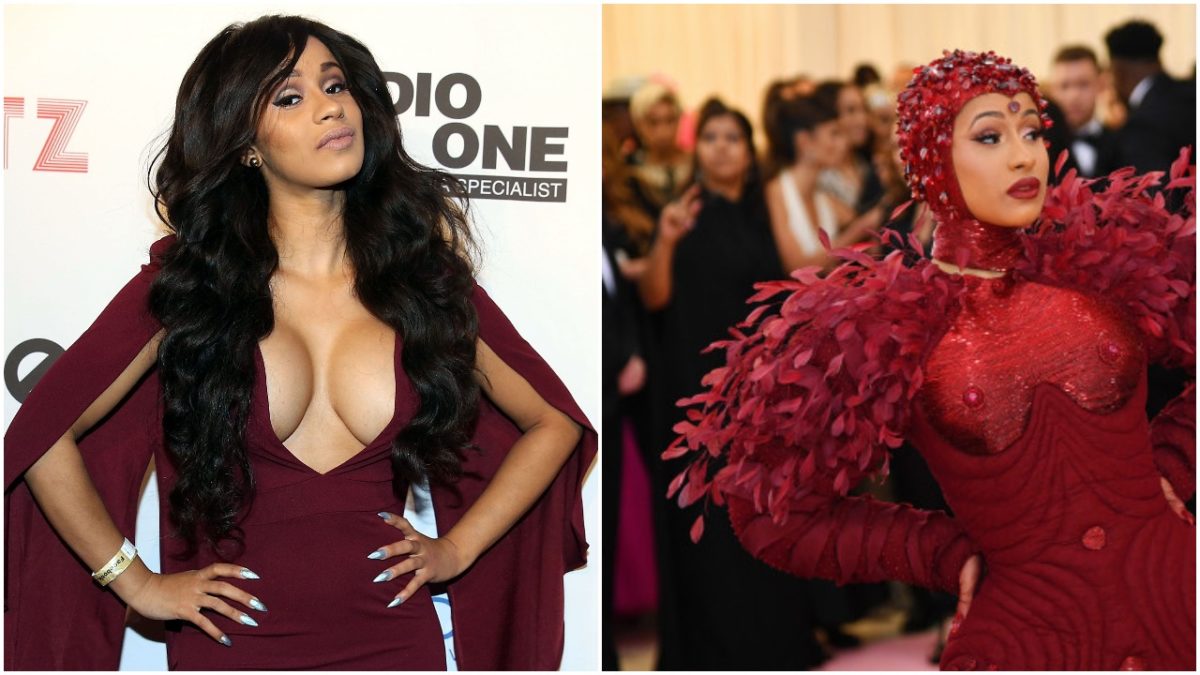 Cardi B hopped on Instagram to respond to the Hip Hop icon, rightfully so because her name was brought up in the conversation and she’s one of the most successful strippers turned rapper.

“First of all, I rap about my pussy because she’s my best friend … Second of all, it seems like that’s what people want to hear,” the Invasion of Privacy rapper said. “When I did ‘Be Careful’ people was talking mad sh*t in the beginning like, ‘WTF is this?’, this is not what I expected.”

Before ending the one minute clip she mentioned: “there’s a lot of female rappers that be rapping their a** off and don’t rap about their pussy and don’t be talking about getting down and dirty and y’all don’t be supporting them.”

She doubled down on her statement in a separate video specifically naming female rappers like Rapsody, Tierra Whack, Kamaiyah, and Oranicuhh who don’t have provocative lyrics but don’t get as much attention as the City Girls, Meg, and herself.