Home Sports Football Chelsea fans not happy with Lampard after first match; wants him out 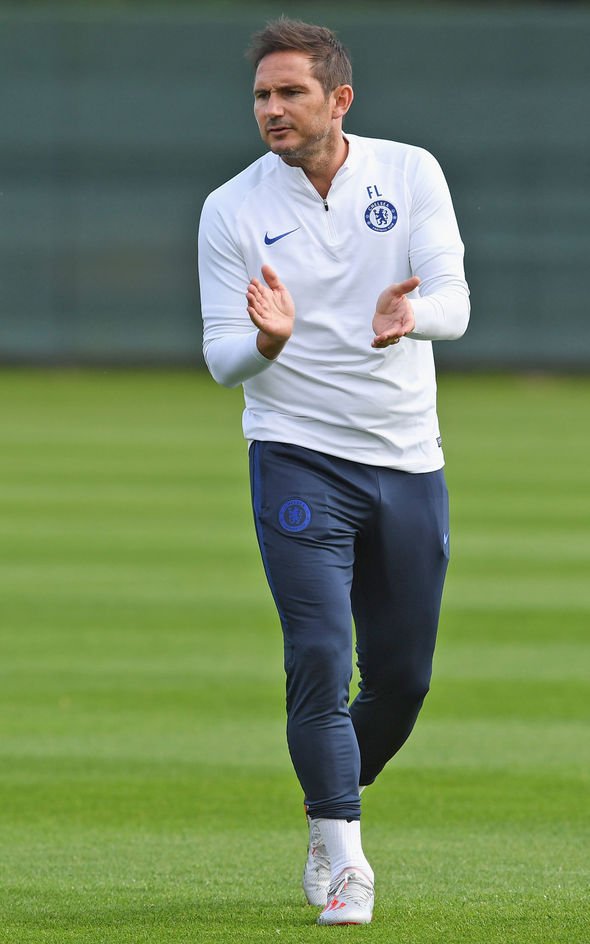 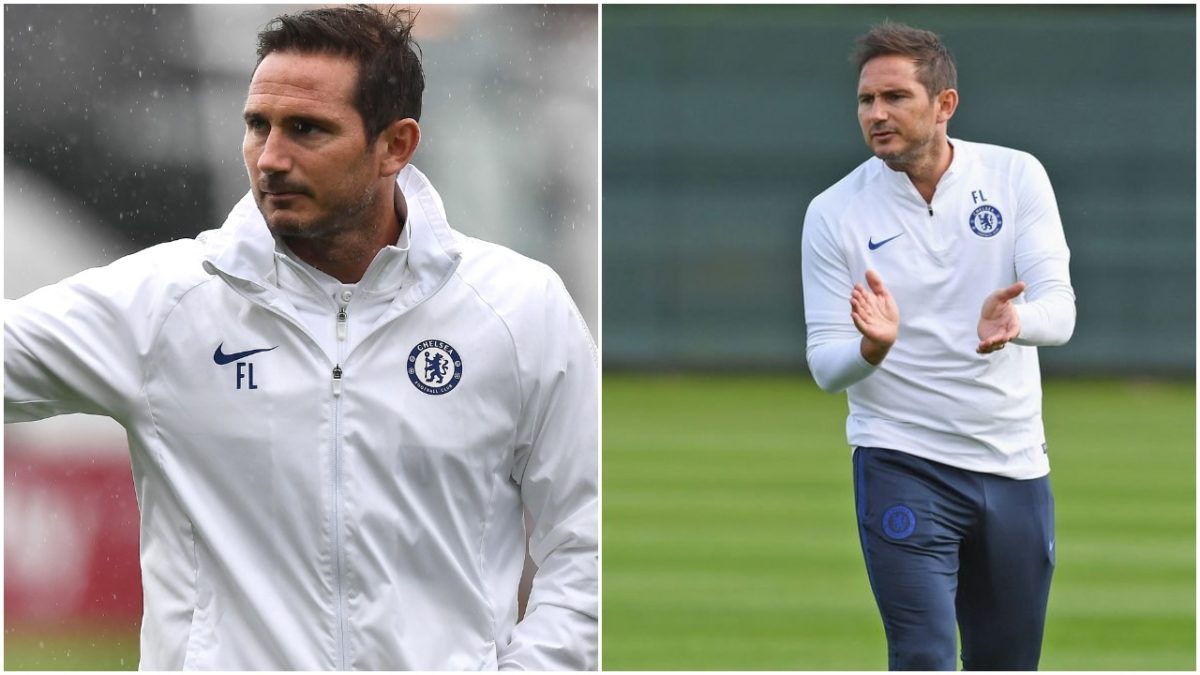 Frank Lampard’s first game as Chelsea boss ends in a 1-1 draw as the Blues conceded a late equaliser to Bohemians and some fans are already calling for the head of the former midfielder. 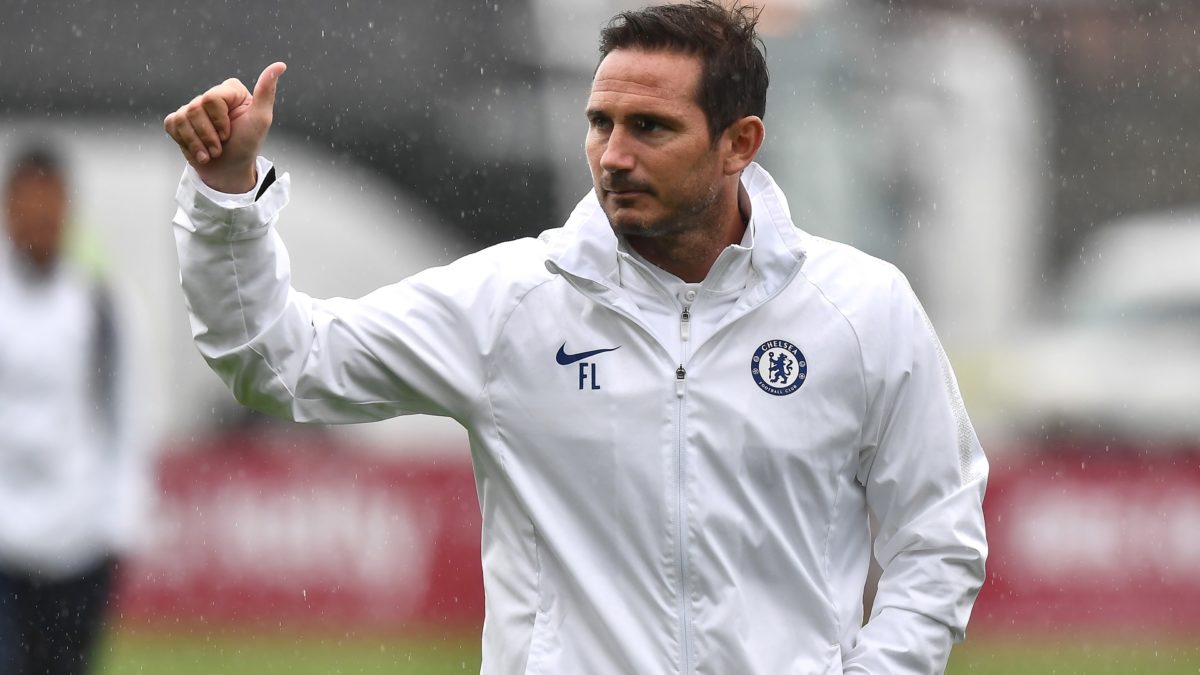 The match against Bohemians which was played in Ireland got on the right foot as Michy Batshuayi put Chelsea ahead early in the first half with a fine finish.

However, Chelsea fans were expecting plenty of goals only to be shocked by Eric Molloy equalizer in the 89th minute.

Some Blues fans have already taken to social media to trend the hashtag Lampard Out.

One posted on social media: “Thanks for the memories, Frank. But it’s time to go.”

Another added: “Can’t wait to see Lampard and Solskjær battle it out for who gets sacked first this season.”

With a fellow Blues fan commenting: “Lampard out I’ve had enough”

Johnson Olumide - March 2, 2018 0
Caroline Danjuma flaunted major side boobs for  Lagos  Grows Talent where she was one of the judges. More below