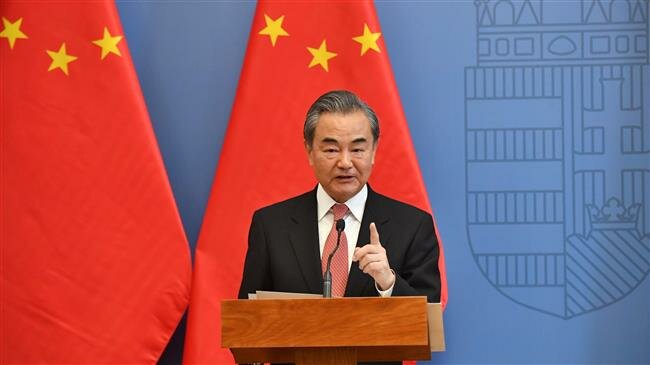 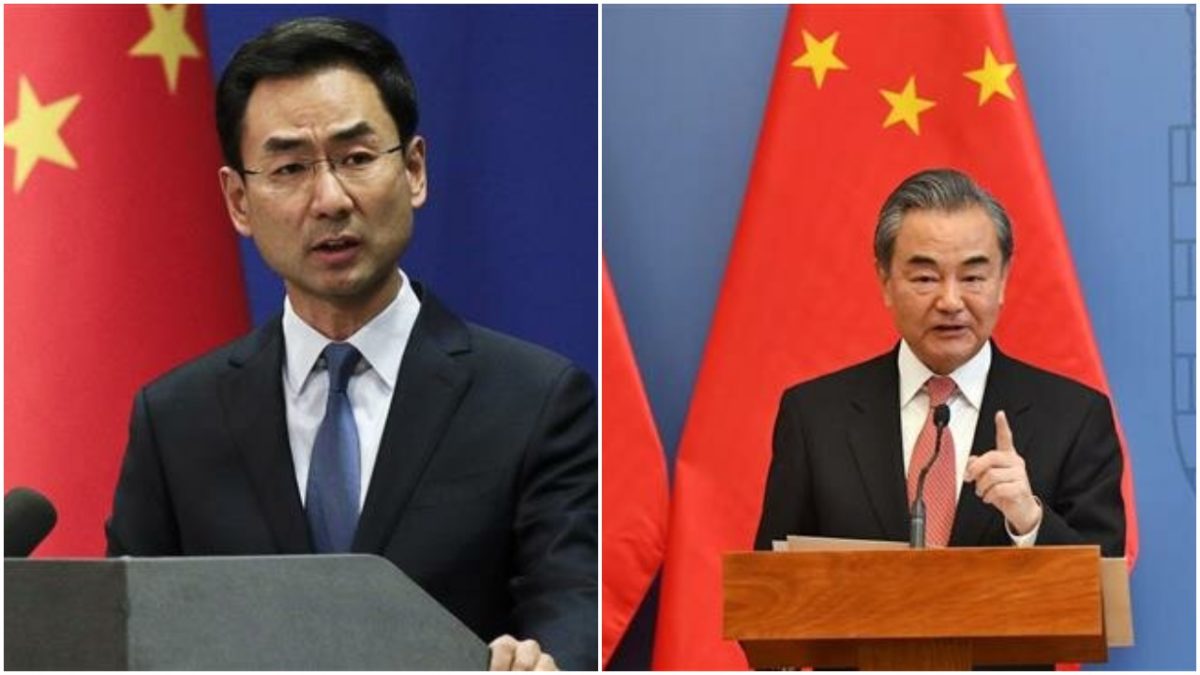 Chinese Foreign Minister Wang Yi has warned the United States “not to play with fire” regarding Taiwan, as a possible US arms sale to the self-ruled island looms.

The Pentagon said on Monday that the US State Department had approved the sale of 2.2 billion dollars in arms to Taiwan, including 108 M1A2T Abrams tanks, Stinger missiles, and related equipment.

He stressed that no foreign force could stop the reunification of mainland China and Taiwan and that there had to be no foreign interference in Chinese internal affairs.

China considers the possible arms sale to Taiwan a breach of its sovereignty over the island, which is self-ruled but is part of Chinese territory. Beijing has also said it would impose sanctions on the US companies that would sell the weapons to Taiwan.

China has constantly warned the US over its relations with Taiwan. Almost all world countries recognize Chinese sovereignty over the island under a policy known as One China.

The US, too, recognizes Chinese sovereignty over Taiwan but has long courted Taipei in an attempt to counter Beijing.

The administration of US President Donald Trump, in particular, has been cosying up to Taiwan.