Home News CONFIRMED: “13 Reasons Why” Returns to Netflix this October 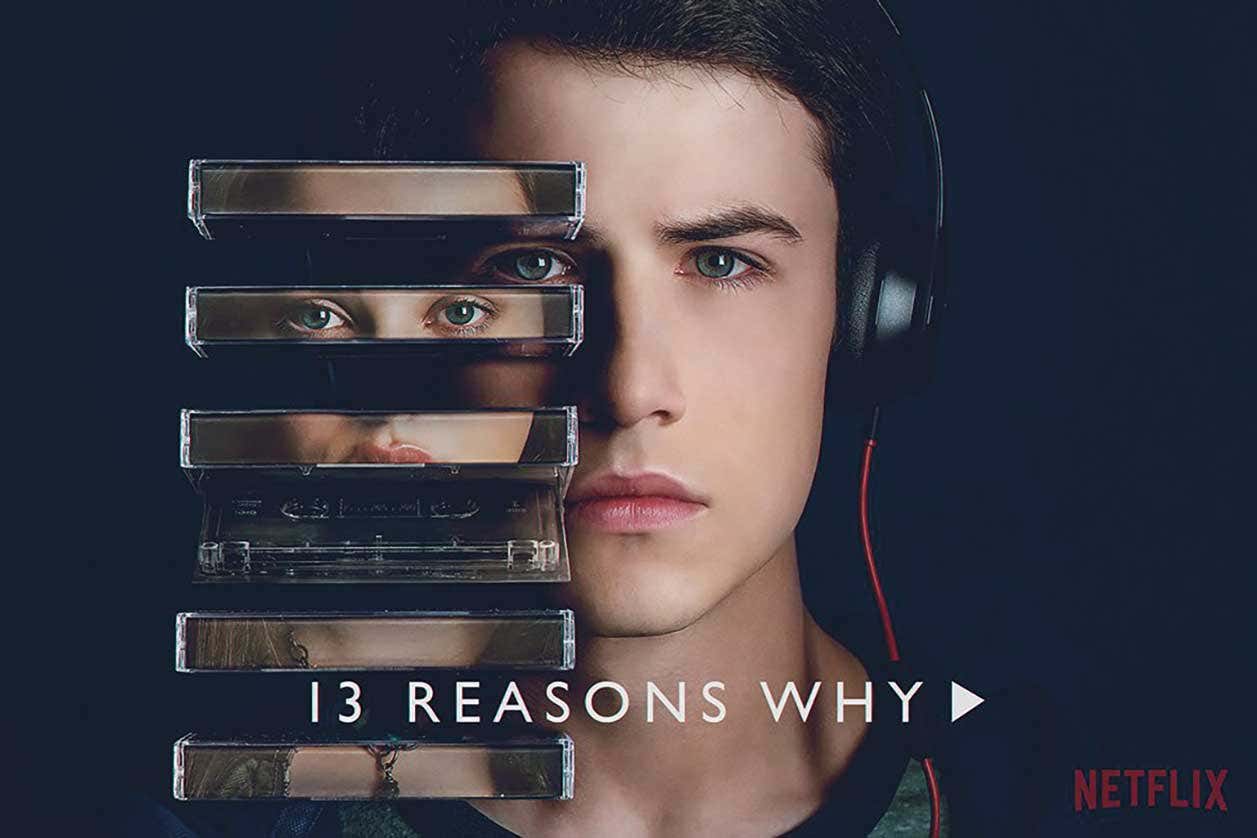 One of the most talked about series on Netflix –13 Reasons Why – is set to return to the streaming platform for its third season this October.

13 Reasons Why dares to tackle all kinds of tough topics, from depression and teen suicide to gun violence and sexual assault. 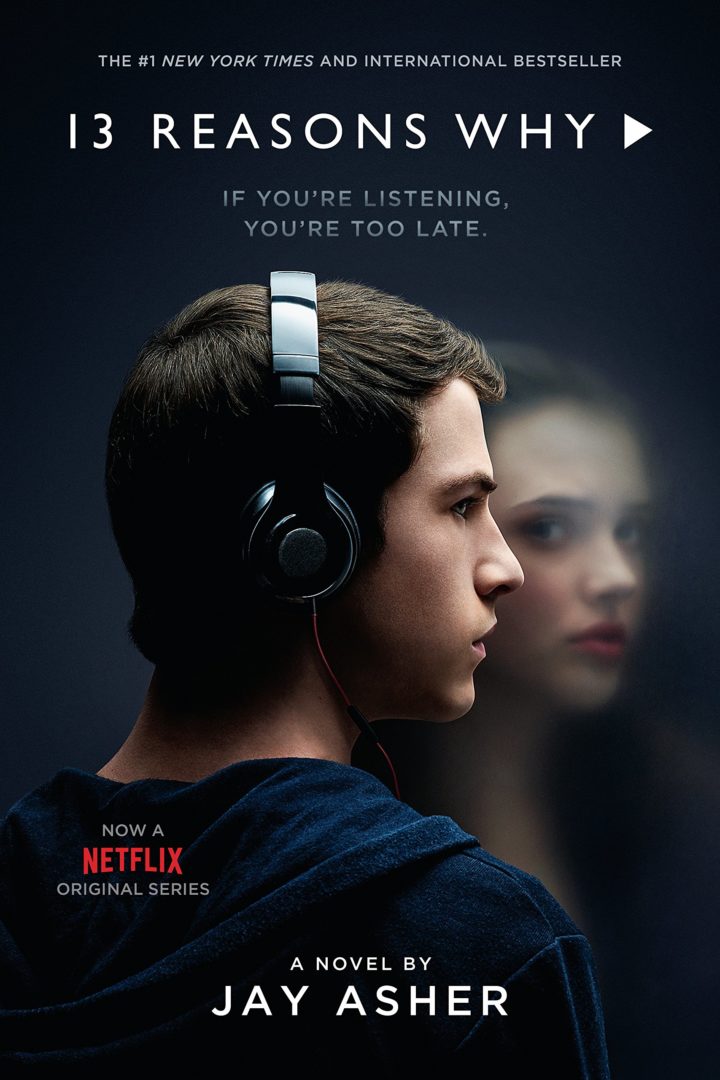 The announcement was made by actor Zack Prusak, who is credited as ‘Jock’ in the show. 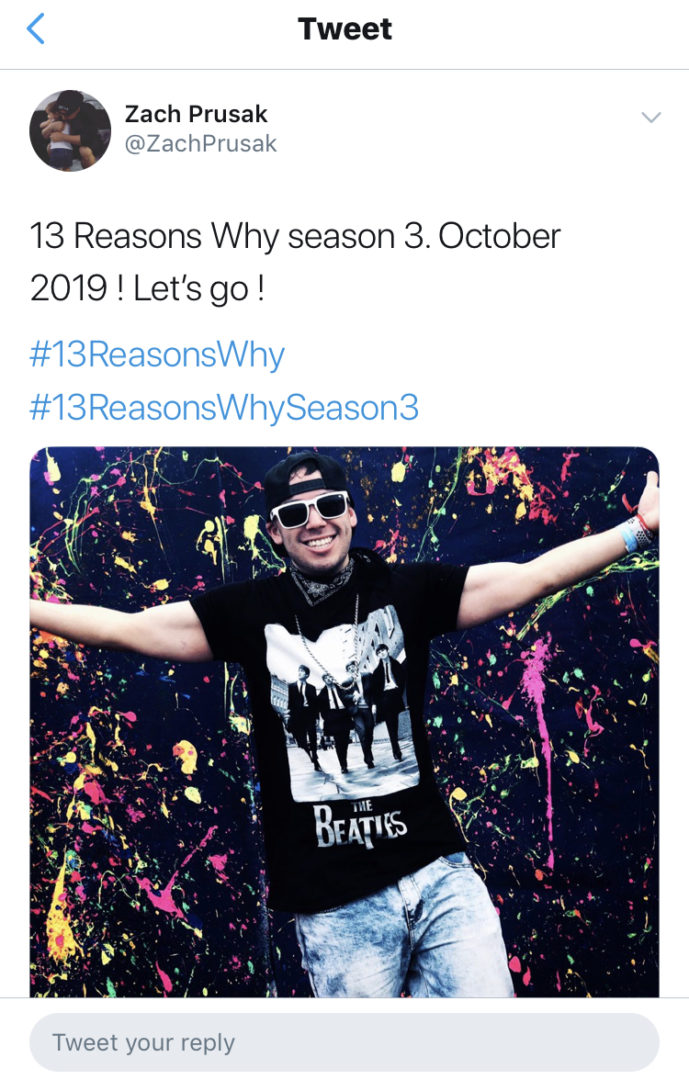 The show has put in great effort of making another season, considering its clamorous past on screen. Many people were unhappy about the graphic depiction of suicide and rape scenes.

However, Netflix has been careful to include warnings before each episode, while the show’s core cast continue to campaign and raise awareness around these very real and very integral issues facing teens today. 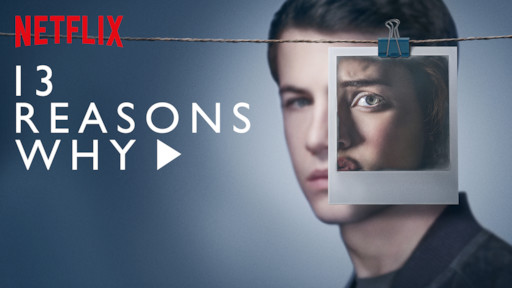 13 Reasons Why (stylized onscreen as TH1RTEEN R3ASONS WHY) is an American teen drama web television series developed for Netflix by Brian Yorkey, based on the 2007 novel Thirteen Reasons Why by Jay Asher.