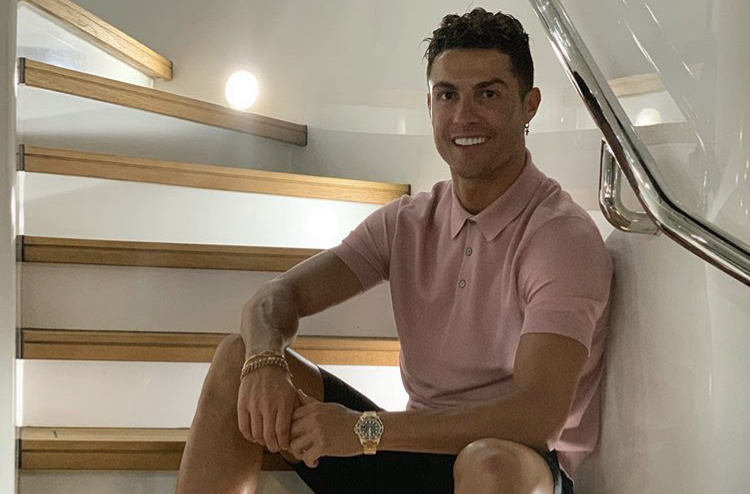 Juventus’ forward, Cristiano Ronaldo, who was accused of raping a woman back in 2009 will not be charged with rape allegations according to reports. 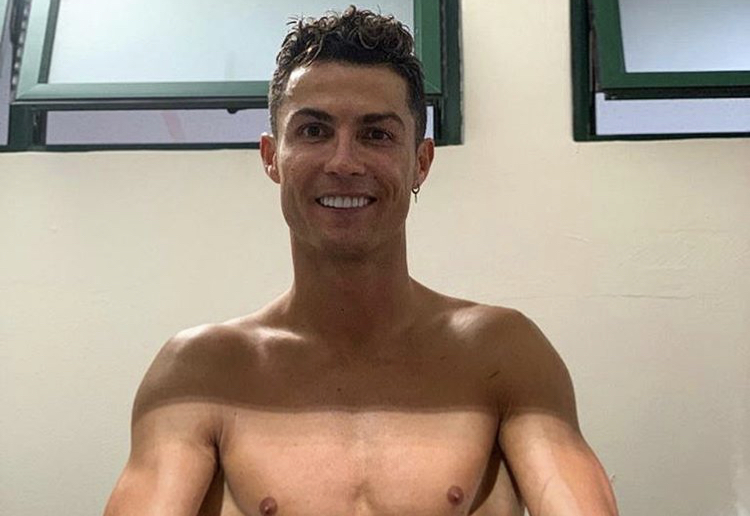 The incident which occurred as a result of one Kathryn Mayorga, accusing the 5-time Ballon D’or winner for raping her has been ‘rubbished’ by Las Vegas prosecutors.

Mayorga claimed that she met the Portuguese captain at a nightclub in a hotel where he (Ronaldo) asked her to come to his room to have some fun. And after she got there, she tried changing her clothes, which made the player ask for oral sex. Upon declining, Ronaldo forcibly pulled her onto the bed and tried to rape her. Her efforts of trying to resist could not prosper and therefore the player made his way out with her. 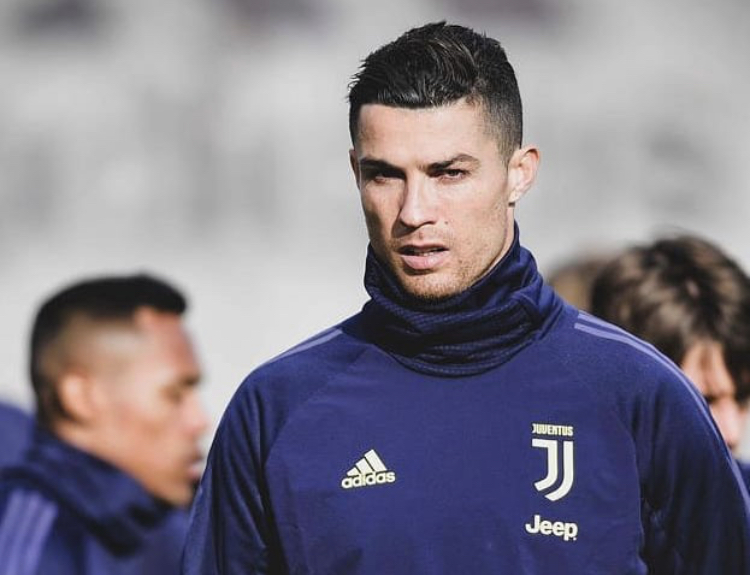 Mayorga was reportedly paid $375,000 for settlement and silence after filling a lawsuit against the player. After that, Ronaldo voiced out to blatantly deny the rape accusations.

“Rape is an abominable crime that goes against everything that I am and believe in,

“Keen as I may be to clear my name, I refuse to feed the media spectacle created by people seeking to promote themselves at my expense.” Ronaldo shared.

After investigations, it was reported that Mayorga did not provide enough evidence to support her claim, therefore the case has to be dropped.