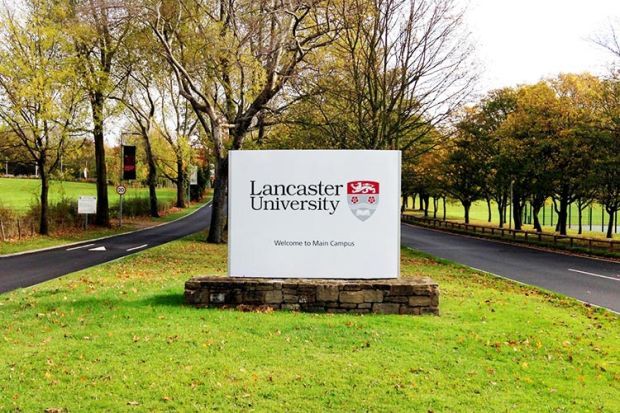 Lancaster University has announced that their Students’ data has been stolen by Cyber-thieves. The incident happened when a highly developed and bitter spoofing attack occurred at the University.

According to officials of the University, the data has been used to send  information that contains fake invoices to applicants. 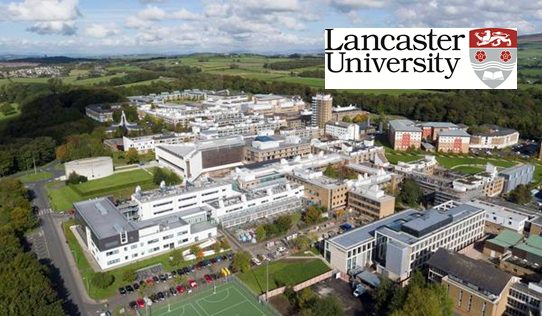 However, not-so-alarming number of of students’ records, phones and ID documents were tempered with.

“We are aware that fraudulent invoices are being sent to some undergraduate applicants,

“At the present time, we know of a very small number of students who have had their record and ID documents accessed.” The University said. 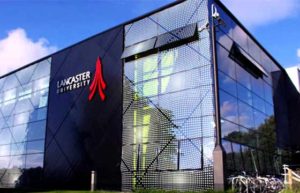 The National Crime Agency (NCA) claims that the school suffered a complication in the system that resulted into the crime.

Talking about how to resolve it, a Spokesperson of the NCA said;

“A criminal investigation led by the NCA’s National Cyber Crime Unit is now under way, and it would not be appropriate to comment further at this stage.”