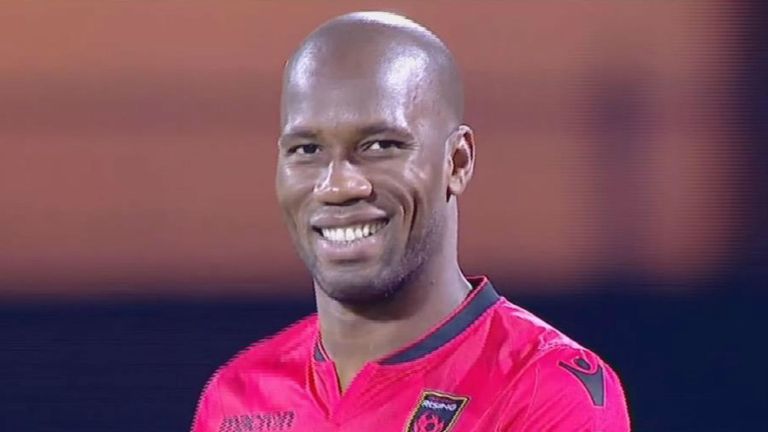 Former Ivorian Player, Didier Drogba has been featured in EA Sports’ FIFA 2020 as an icon in FIFA Ultimate Team.

The soccer video game which has become a big deal for video game lovers over the years has been highly recognised by so many people across the globe. 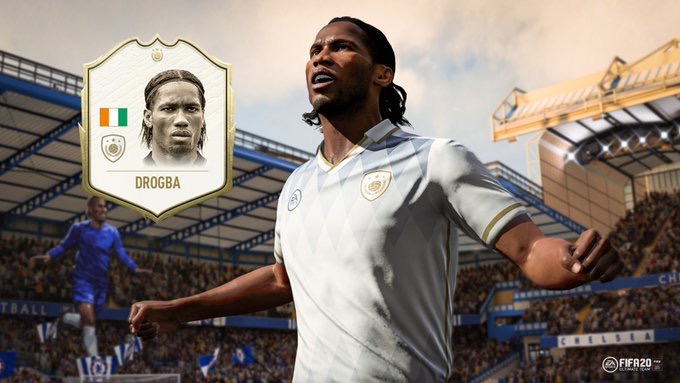 Remembered as a Legend of Premier League’s side Chelsea FC, Drogba will always be an iconic player in the history of football.

Rivaldo Vítor Borba Ferreira of Brazil made it to the list. 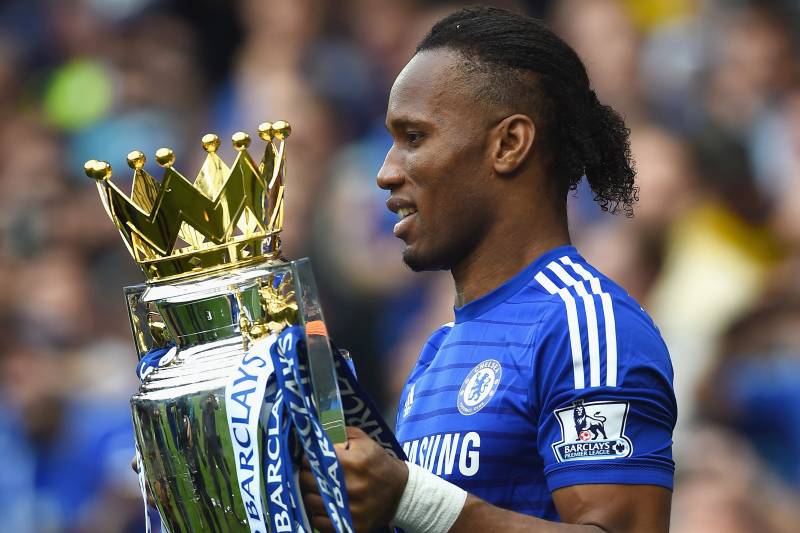 Drogba will join Andrea Pirlo of Italy in this year’s FIFA ultimate team as the game is set to be release this September.