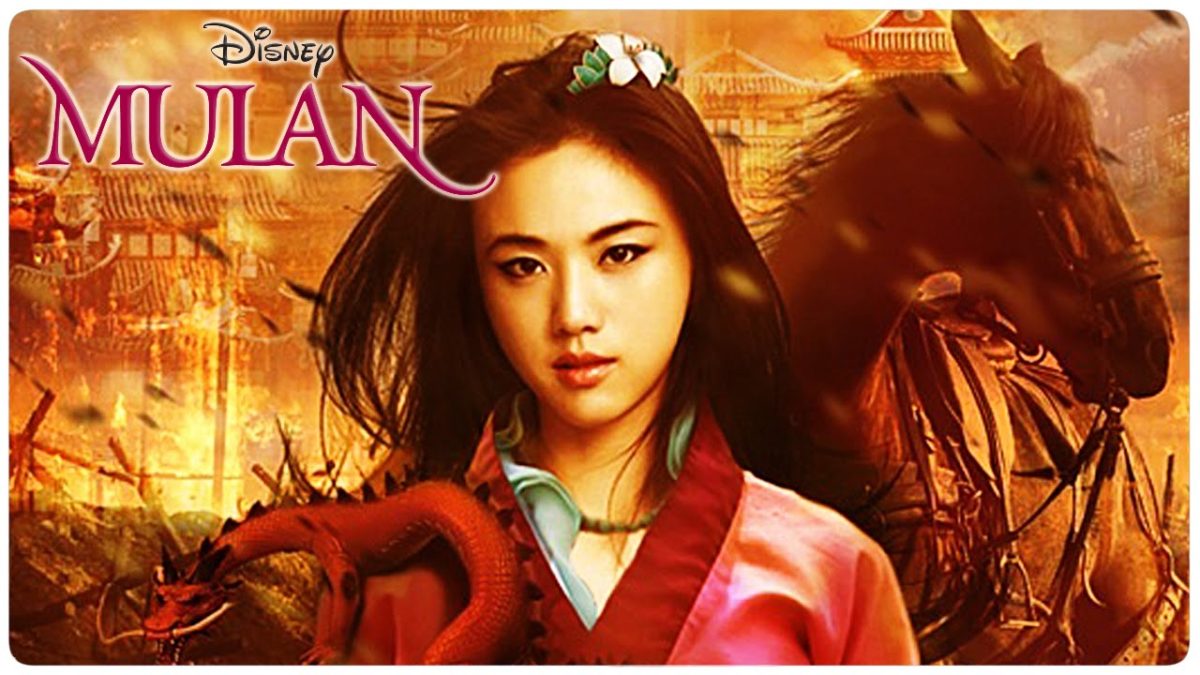 American-Chinese Actress Liu Yifei will star as the movie’s heroine, having made a name for herself in films such as ‘The Forbidden Kingdom and Outcast.’ 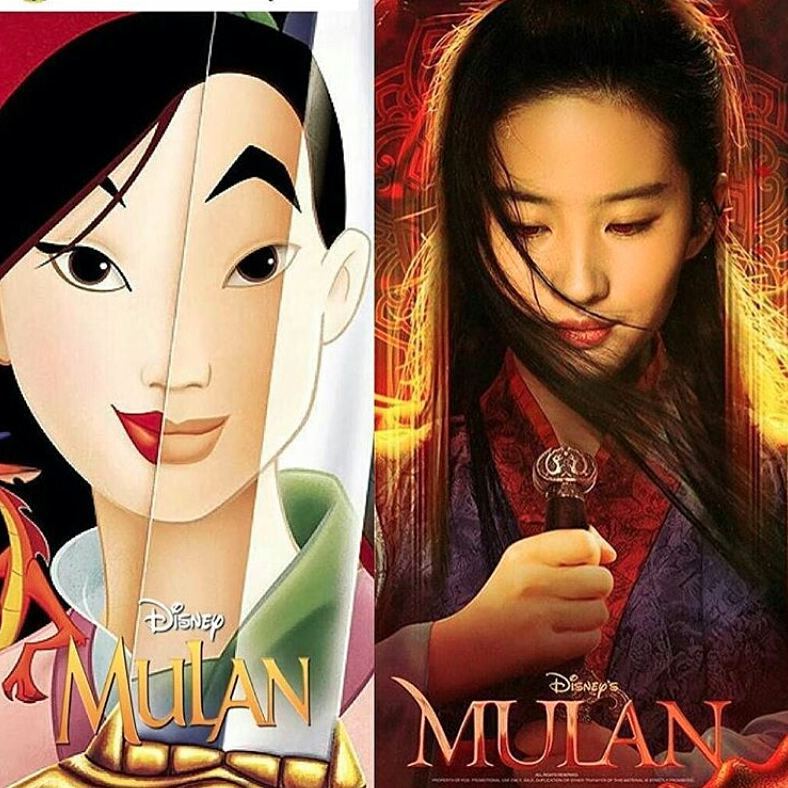 Hong Kong actor and movie director, Donnie Yen will join her as mentor and teacher Commander Tung, along with Ghost Bride star Yoson An as Chen Honghui, who is replacing Mulan’s love interest Li Shang from the original film.

The remake will divert from the original with its villains too, with Gong Li to star as Xian Lang, a powerful witch and key antagonist, as well as vengeful warrior Bori Khan played by Soldier star Jason Scott Lee.

Also Veteran Hollywood Actor Jet Li, is to make an appearance as the Emperor of China. 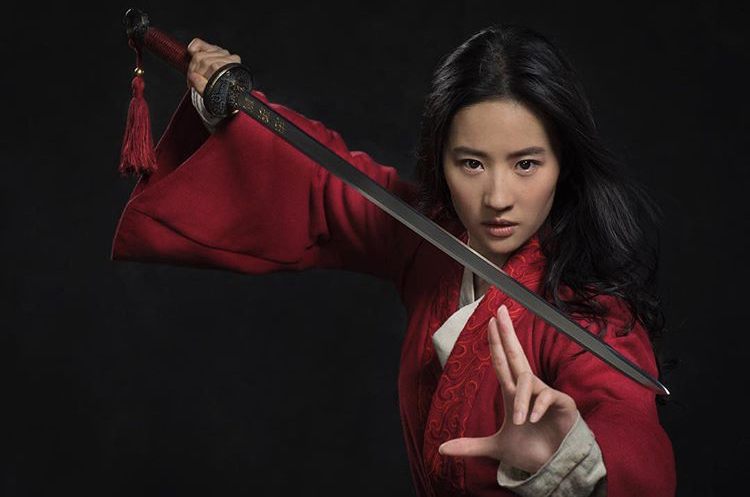 “Mulan” is the epic adventure of a fearless young woman who masquerades as a man in order to fight Northern Invaders attacking China. The eldest daughter of an honored warrior, Hua Mulan is spirited, determined and quick on her feet. When the Emperor issues a decree that one man per family must serve in the Imperial Army, she steps in to take the place of her ailing father as Hua Jun, becoming one of China’s greatest warriors ever.