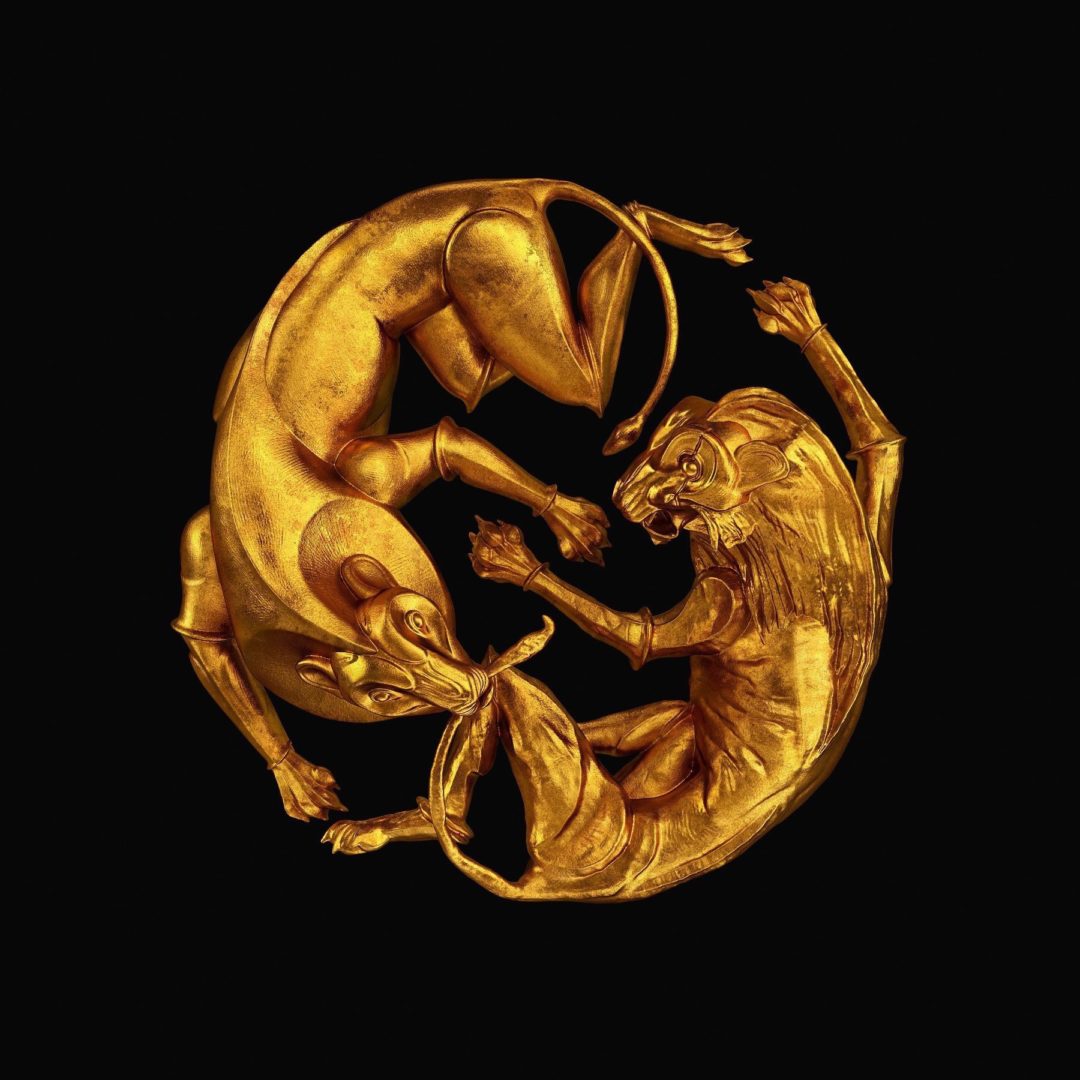 ‘The Lion King: The Gift’ album has become more than “just an album” to many people.

Just a few days ago, American singer Beyoncé, who is the lead artiste for Disney’s Lion King Soundtrack album “The Lion King: The Gift” released the track list and featured several other artistes on the album. 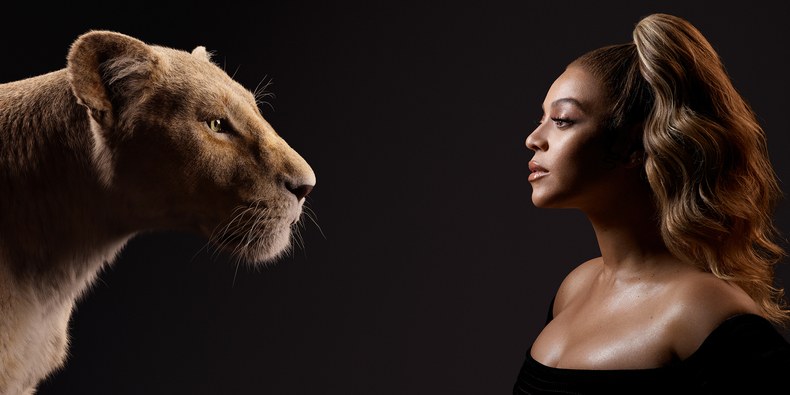 The featured artistes include top notch artistes in Africa such as Wizkid, Shatta Wale, Burna Boy, Mr Eazi, Yemi Alade and many more.

The album has been released today alongside the movie – The Lion King (Live action) – itself for worldwide premiere in various cinemas across the world.

These collaboration which left out other top African artistes got people talking and trolling artistes on social media.

Top artistes like Ghana’s Sarkodie and Nigeria’s Davido did not make it on the list, therefore trolls did not also spare them.

Because both artistes have some kind of friction with some artistes who were featured – Shatta Wale and Wizkid – social media users jump on it and made it a big issue.

Ghanaian Dancehall artiste, Shatta Wale, who made it on the list, being the only Ghanaian artiste to get featured, in many of his interviews debunks Sarkodie’s congratulatory tweet and termed it as “fake”. 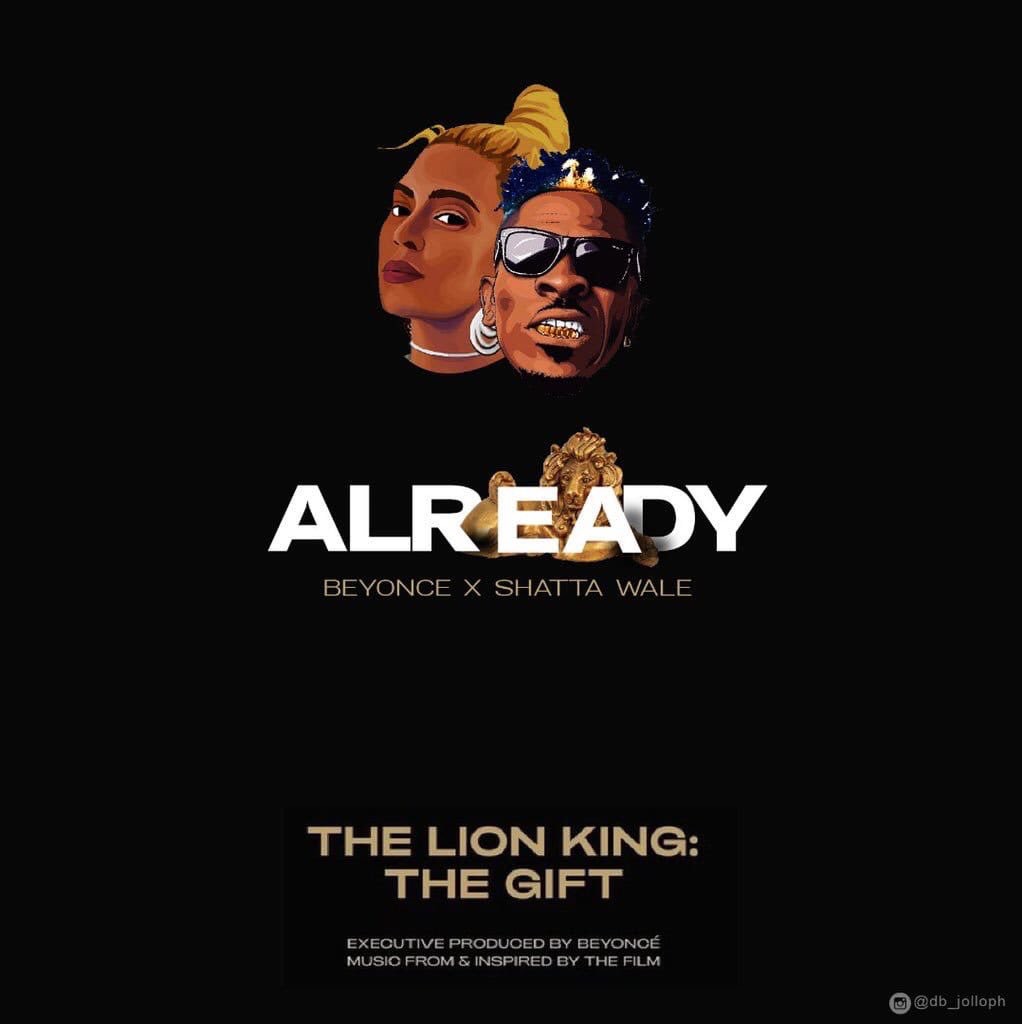 This is as a result of a diss freestyle – Advice – Sarkodie made for Shatta Wale earlier this year.

No one was expecting Shatta to be featured on this popular album considering his level of music popularity coming down lately.

In the interviews, Shatta claimed that Beyoncé chose him because she knows he (Shatta Wale) is the best when it comes to artistes in Ghana.

Beyoncé’s collaboration is the biggest collaboration ever a Ghanaian artist has ever made, and even considering the fact that it wasn’t Shatta Wale who featured Beyoncé but Beyoncé rather featured him make it a very big deal.

Even though Sarkodie featured Ace Hood in his personal song – New Guy – and Stonebwoy featured Sean Paul and Beenie Man, Shatta’s collaboration is the biggest, knowing who Beyoncé really is.