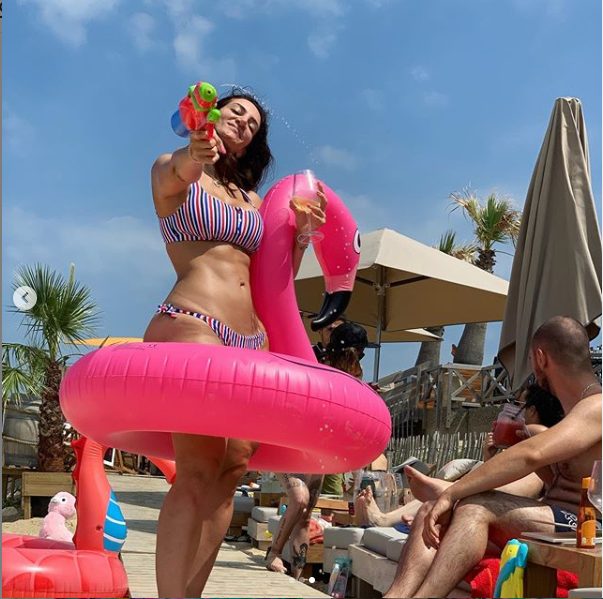 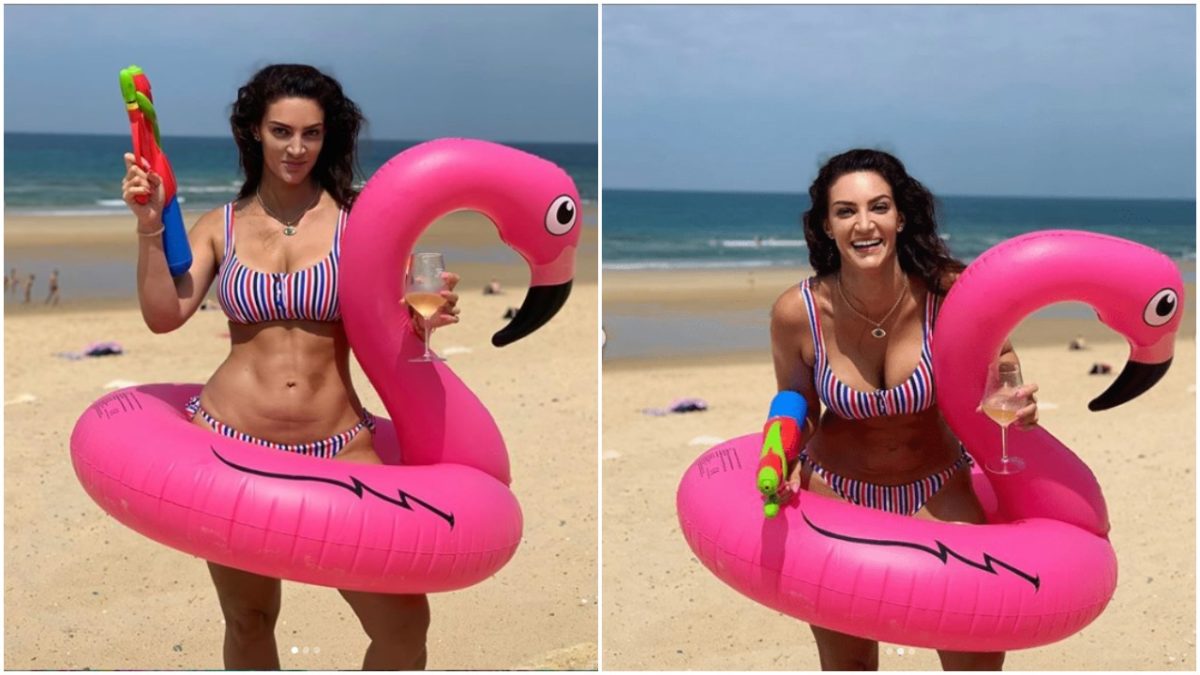 Brussaux was first linked with the OVO hitmaker in January 2017 after the couple were photographed on a dinner date in Amsterdam while Drake was stopping over on his Boy Meets World Tour.

Months later, she claimed to have received texts from Drake asking her to get an abortion. At the time, a rep for Drake told TMZ, “If it is, in fact, Drake’s child, which he does not believe, he would do the right thing by the child.”

At the end of 2017, Brussaux allegedly gave birth to a son after posting images of her pregnant belly and apparent baby shower on her Instagram account @sophieknowsbetter. The account has since been made private. 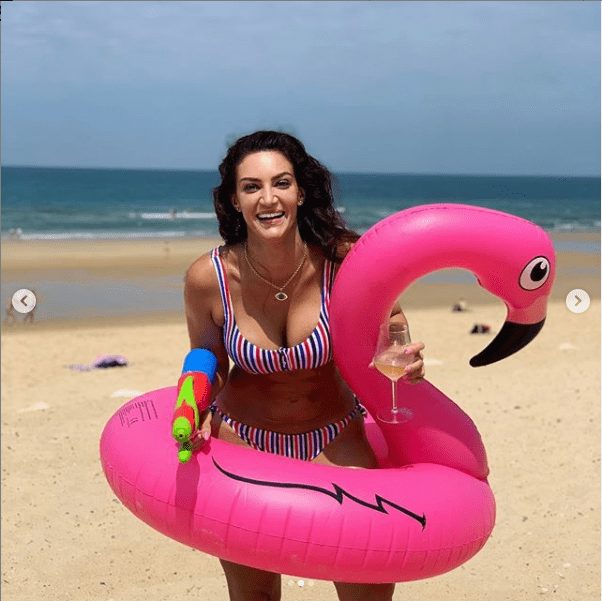 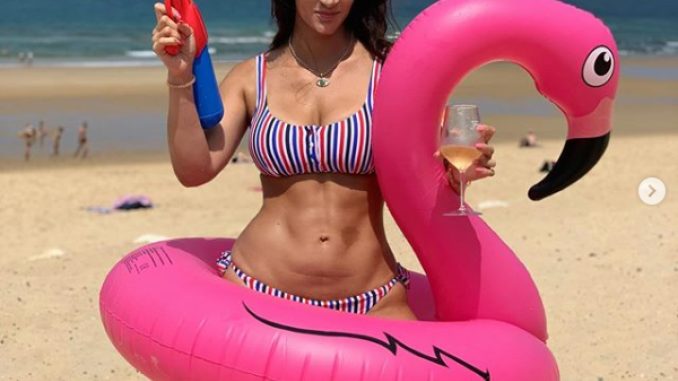