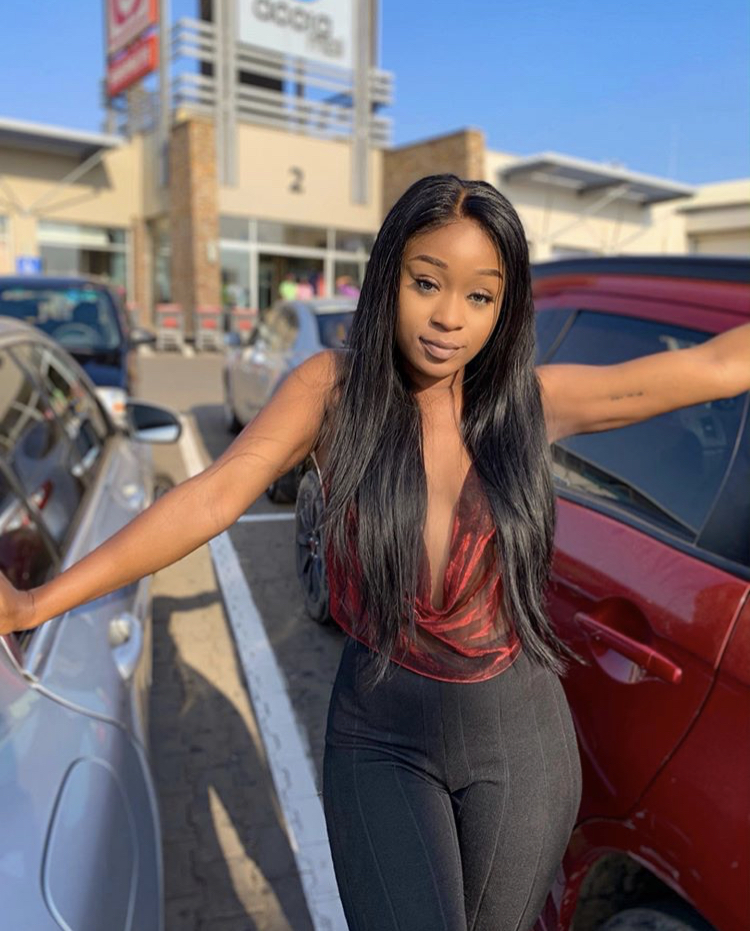 Almost every Ghanaian was pained as a result of Ghana Blackstars defeat against Tunisia at the AFCON 2019. Most people expressed their disappointment and displeasure towards the abysmal performance the players put up, thus, leading to their exit from the tournament.

Ghanaian actress and television host, Efia Odo was part of the broken-hearted people who watched the Ghana National Team – Blackstars – got defeated. 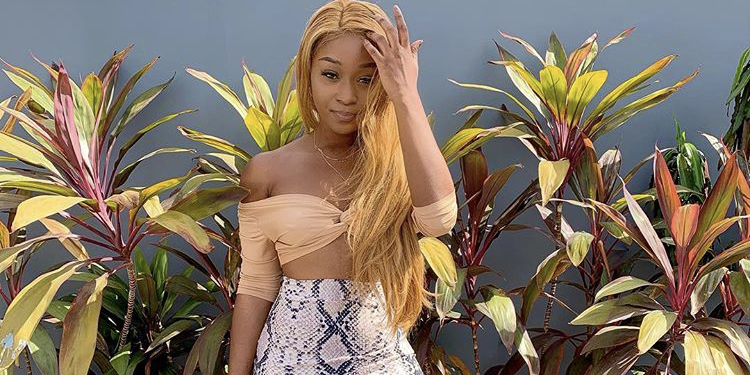 The actress has ‘threatened’ to sue the football team for causing emotional distress to the lovely people of Ghana.

According to the actress, she had all her emotions ‘dipped’ in the match to be let down that way. She expressed her sentiment in a Twitter post. 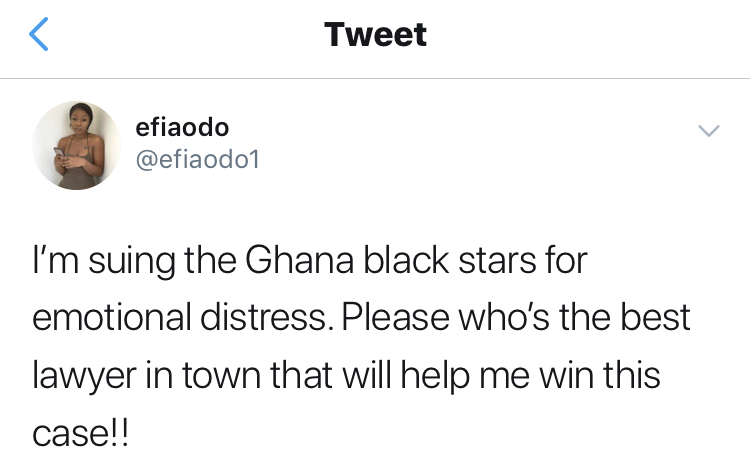