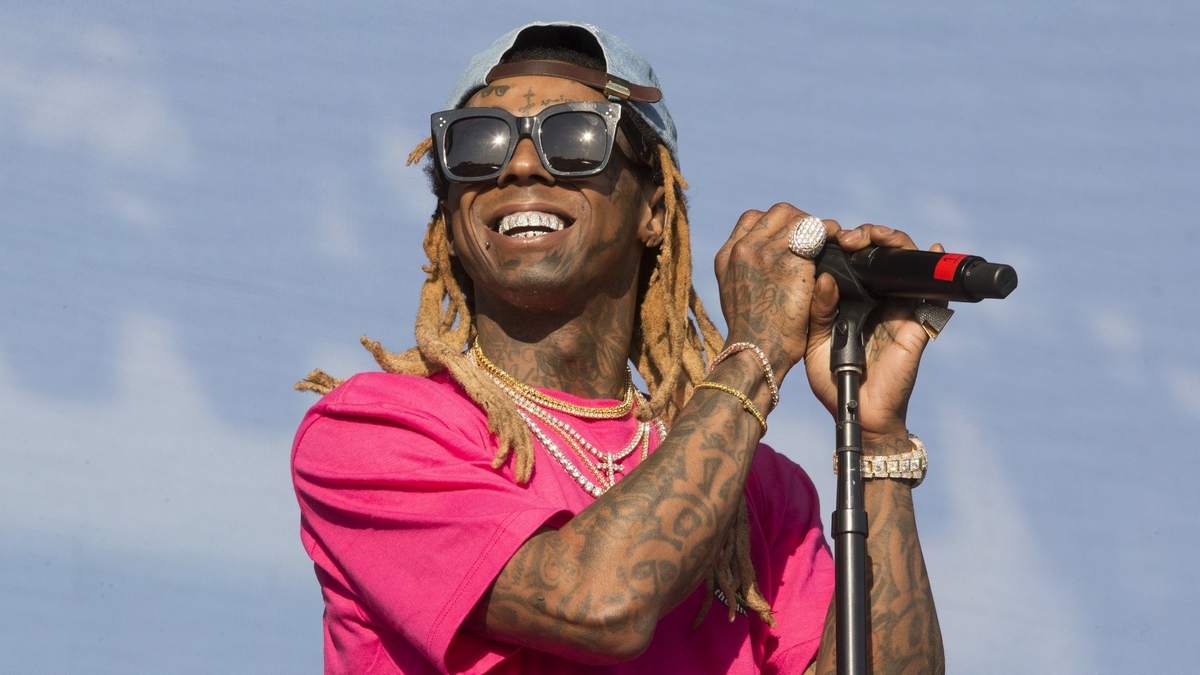 ‘Refund our money Wayne, we are not happy!’

Fans of American Rapper, Lil Wayne have expressed intense anger after the rapper announced that he would not be performing at the MidFlorida Credit Union Amphitheatre in Tampa, Florida due to health conditions. 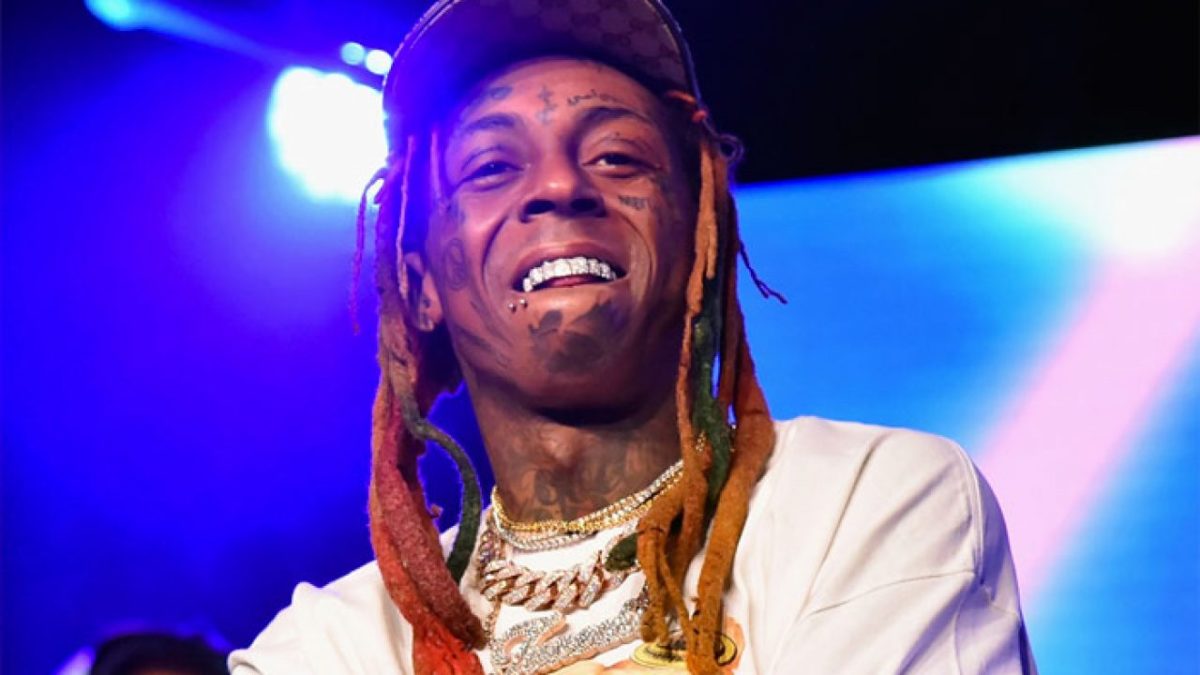 Just at the last-minute point where the show was about to take place, the 36-year old rapper took to Twitter to announce that he will not be seen on stage that night.

This did not sit well with some fans as they expressed their anger to the Rapper on Twitter to demand a refund of their money. 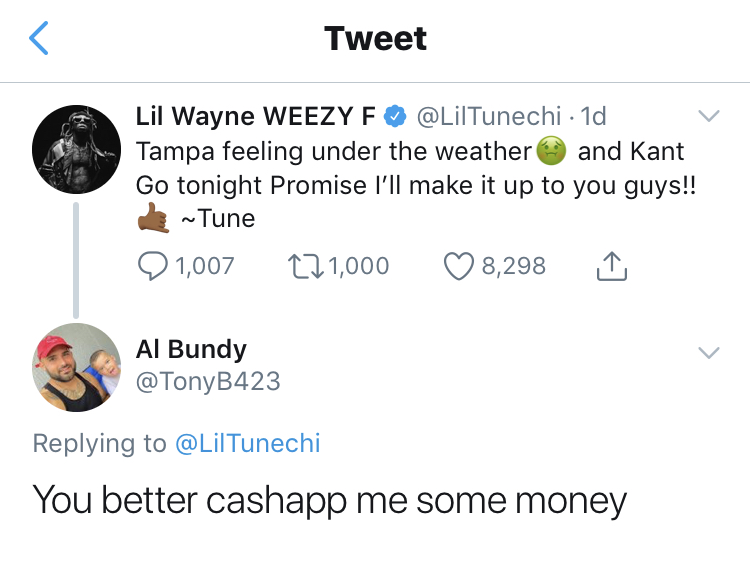 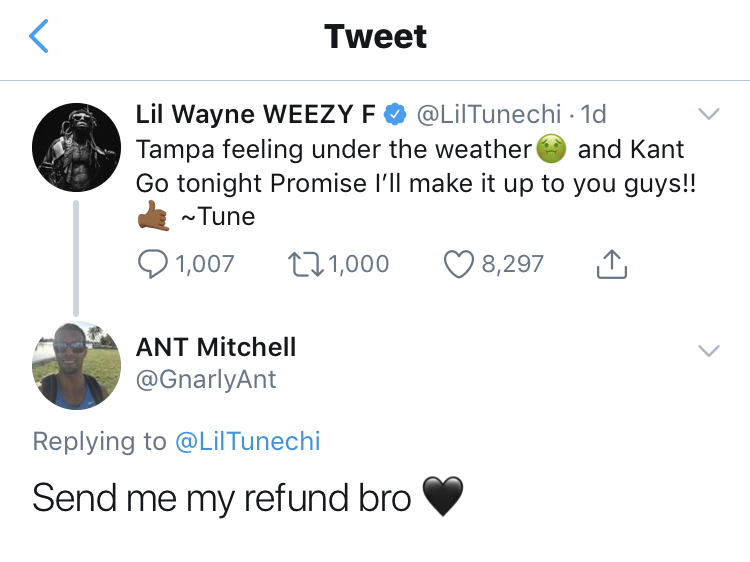 The cancelled show was part of Wayne’s co-headlining tour with Blink-182. But Blink-182 showed up to perform.

However, Wayne has promised to show up for the rest of the Tournament.