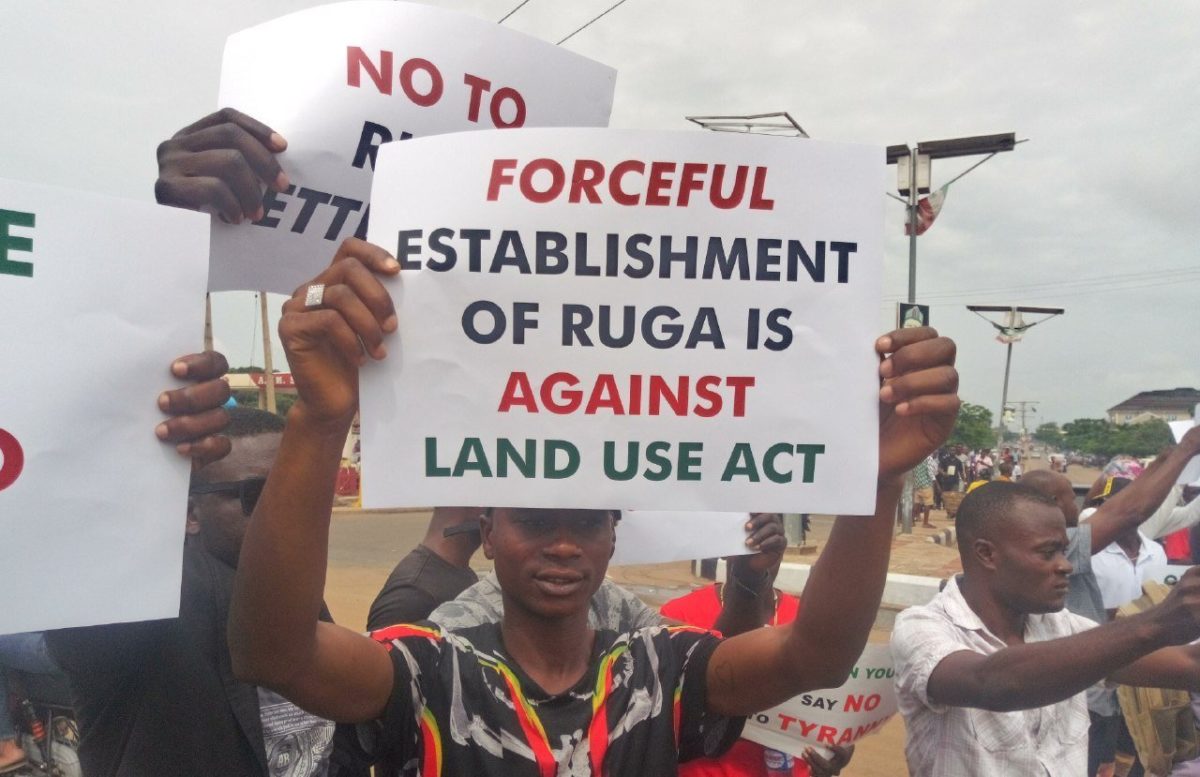 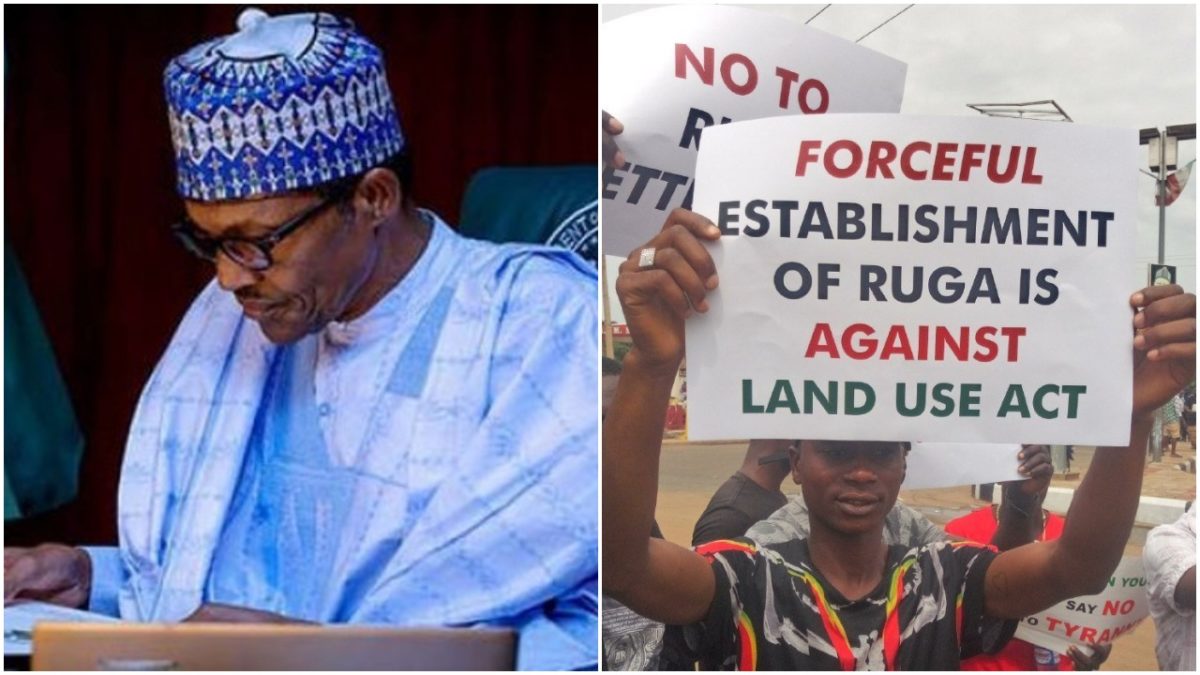 Fresh reports coming from Aso Rock confirms that President Buhari has bowed to the pressure to suspend the establishment of Ruga settlements across the country.

The suspension is coming on the heels of the public outcry against the project which the Federal Government said would stem the tide of herdsmen/farmers clashes across the country.

According to reports, President Buhari has suspended the idea pending further notice. The president, after consultations with stakeholders, resolved to put away the idea for a thorough review and well-accepted approach to the menace constituted to national security by the constant clashes between herdsmen and farmers.

A presidency source hinted that an announcement would be made any moment from now with detailed explanations on the way forward.