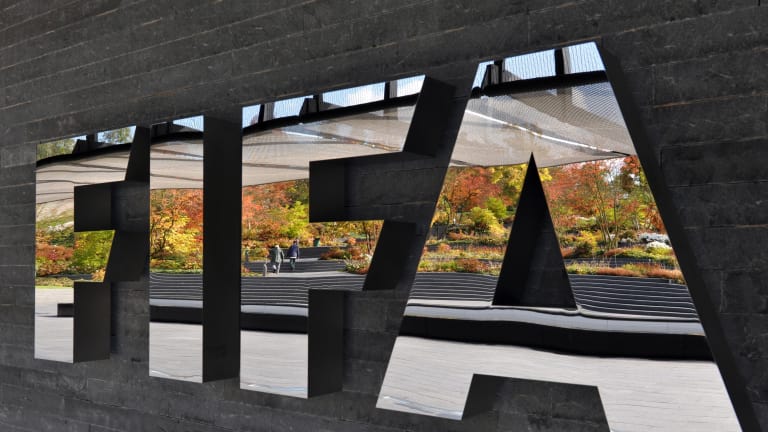 According to reports, Kabba was found guilty of “having accepted and received bribes in relation to the manipulation of international matches, in violation of the FIFA Code of Ethics.”

Kabba has been fined by the adjudicatory chamber of the independent Ethics Committee, an amount of $50,372.

A statement issued by FIFA reads; “The formal ethics proceedings against Mr Kabba were initiated on July 11, 2018 and stem from an extensive investigation into various international matches (attempted to be) manipulated for betting purposes by Mr Wilson Raj Perumal,” 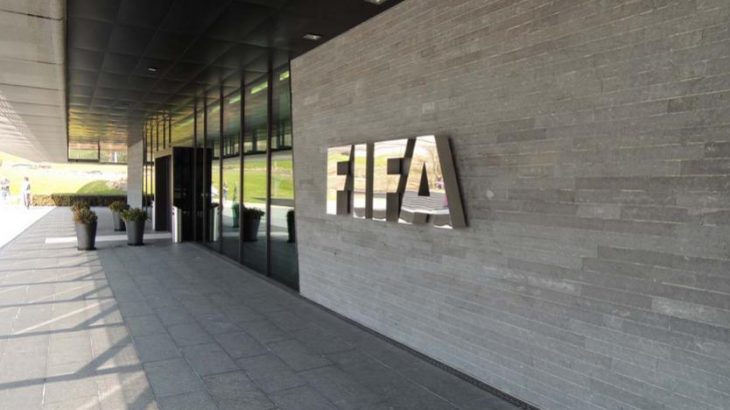 “This large-scale investigation was conducted by FIFA through its competent departments and in cooperation with the relevant stakeholders and authorities.” It added.

Kabba has been cautioned to disengage himself from all football related activities on both national and international level.

There have been several instances where we have seen Football officials been banned because of indiscipline in their course of work.