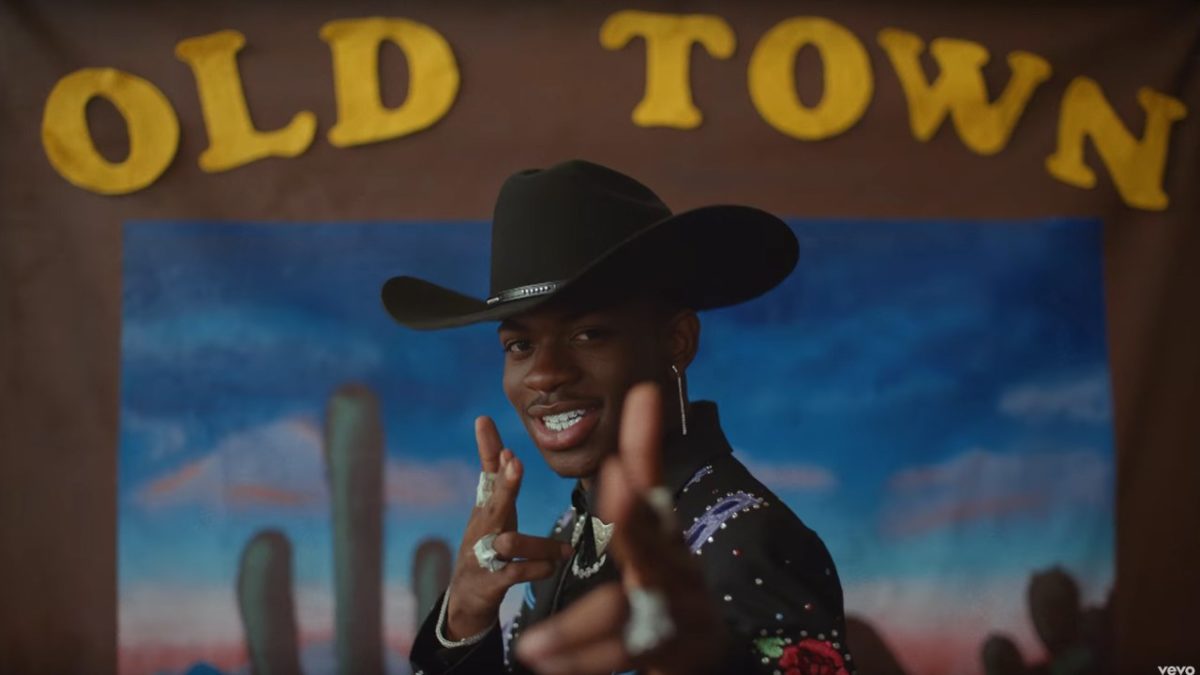 Judging from the heat coming from fans of new act, Lil NasX, it is not surprising that his breakthrough song, ‘Old Town Road’ ft. Billy Cyrus has finally bagged most weeks spent on the No.1 position of the Billboard Top 100 Charts. 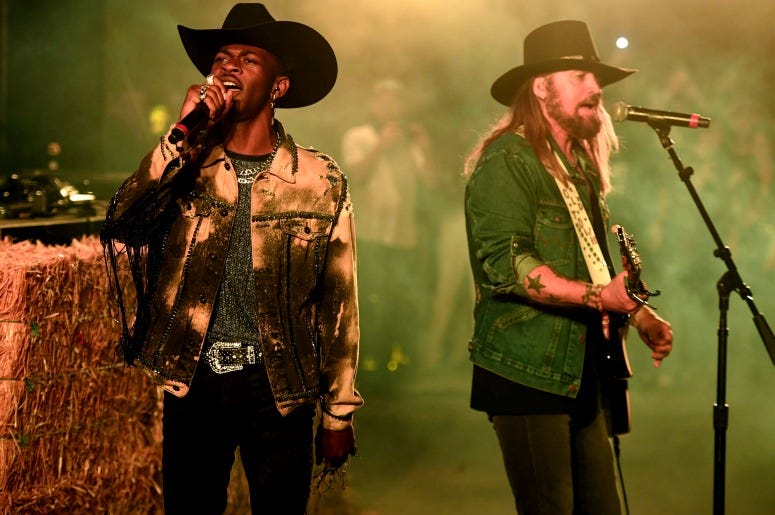 ‘Old Town Road’ went platinum in France about a month ago.

Lil Nas X who breakthrough hit has gained this achievement made a confession of being gay just on the last day of Pride month – June. This confession led him to lose his ambassadorial role as the Brand Ambassador for Wrangler Jeans. 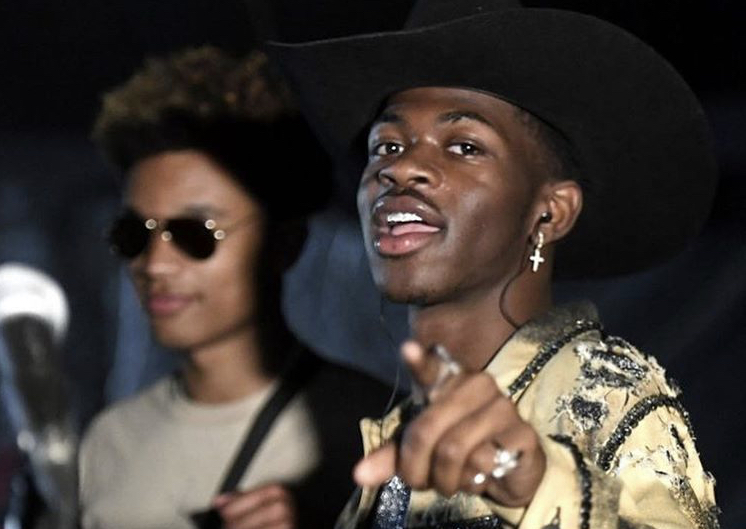 Old Town Road is a song by American rapper Lil Nas X. It was initially released independently on December 3, 2018, and gained popularity on social video sharing app Tik Tok. As a result, Lil Nas X was signed to Columbia Records, which now distributes the single.

Violette - February 4, 2021 0
Talented afrobeat singer and songwriter Joeboy has blessed fans and lovers of good music with his debut album which he titled 'Between Beauty &...

Violette - November 30, 2020 0
It's currently a celebratory mood in the camp of Big Brother Naija season 4 star Natacha Akide, popularly known as Tacha has she finally...

DJ Cuppy goes back to being single as she ends her current relationship with...

Violette - July 1, 2020 0
Football bounced back to the screen of people around the world and it started on a bad note for Arsenal. After about 100 days of...

Violette - May 3, 2020 0
Ex BBNaija star, Mike Edwards and his adorable wife, Perry Shakes Draython have annouced that they are expecting their first child. Mike who rose to...