Home News Focus on J. Derobie’s talent and forget about his looks – Rapper... 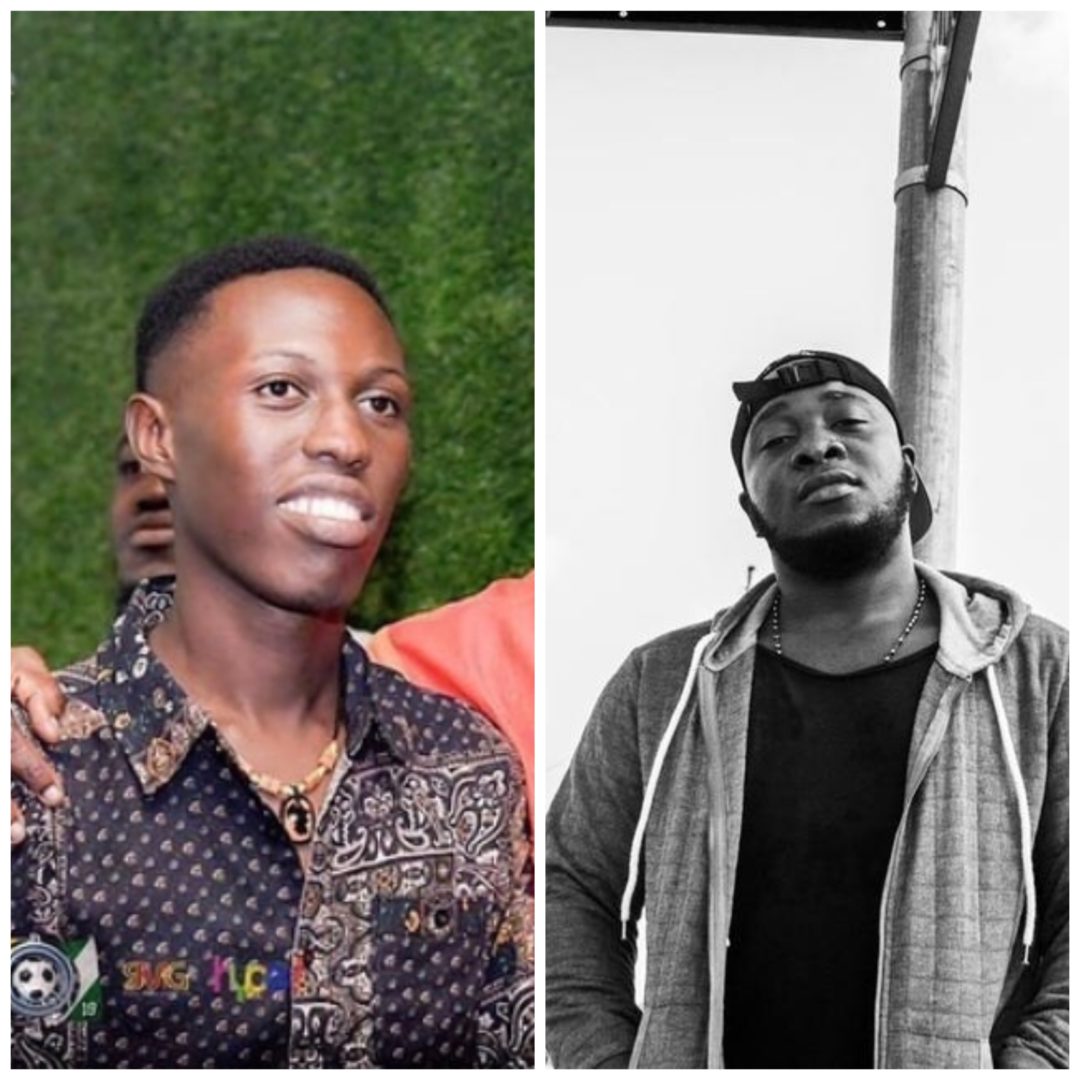 J. Derobie after making it through to the Empawa Music Africa challenge, despite his amazing talent has been criticised by many people, claiming that his looks do not compliment the kind of talent he has. 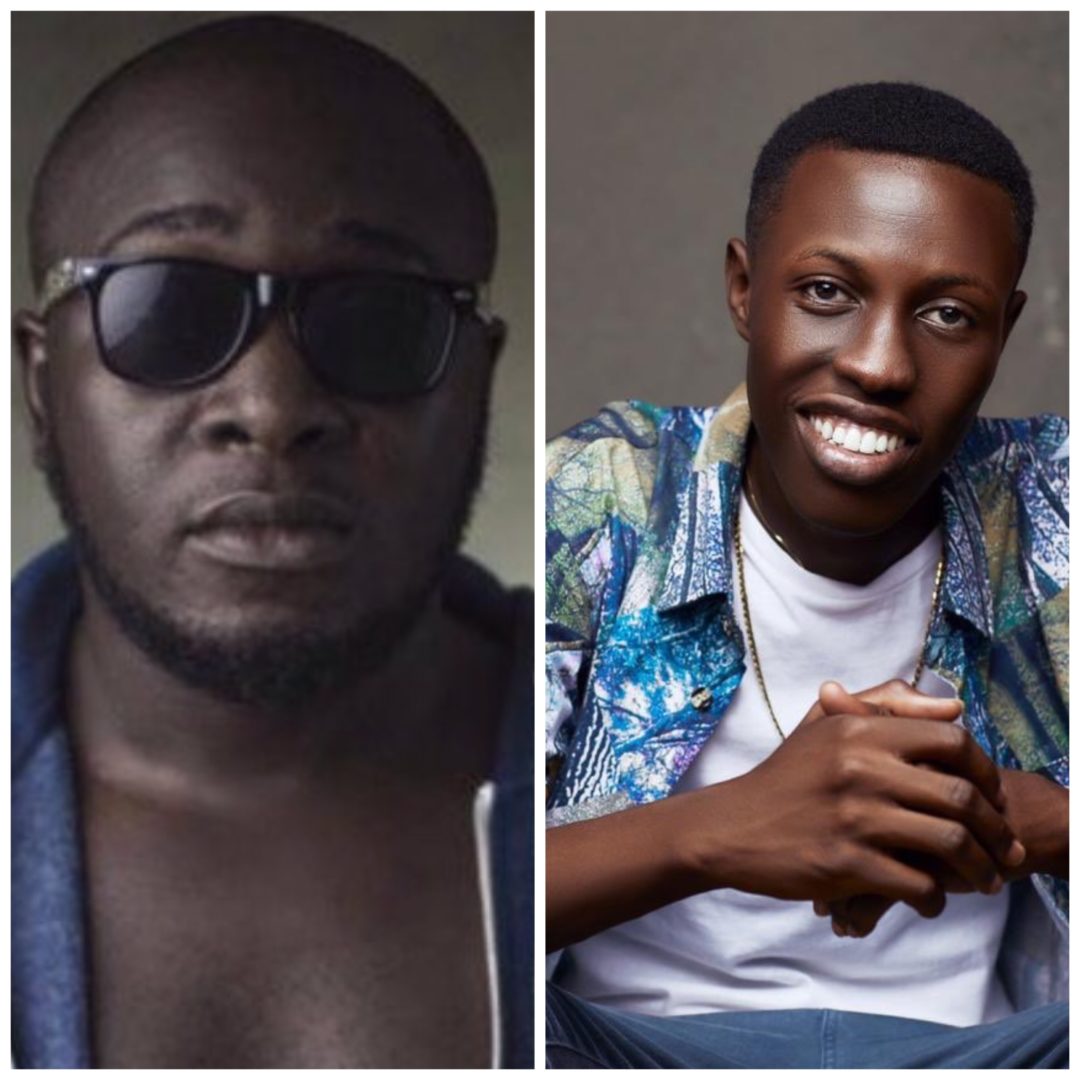 Jayso in an interview with the media, while talking about the new wave in music, he raised much concern about the New Dancehall Act, J. Derobie.

“His looks and image can be fixed. That’s even if they need to be fixed but watch out for him. He has an incredible talent and that’s what we should really focus on.” He added.

J. Derobie who has been rumoured to join American R & B Star, Akon’s record label – Konvict Muzik – hasn’t gotten much attention despite possibly bagging such a big deal.

When Jayso was asked about his take on that, he said;

“J. Derobie deserves it all, that guy is really going to put Ghana on the map.”

Jayso is a Ghanaian rapper, record producer, singer, songwriter and entrepreneur who has been in the music industry for over a decade.