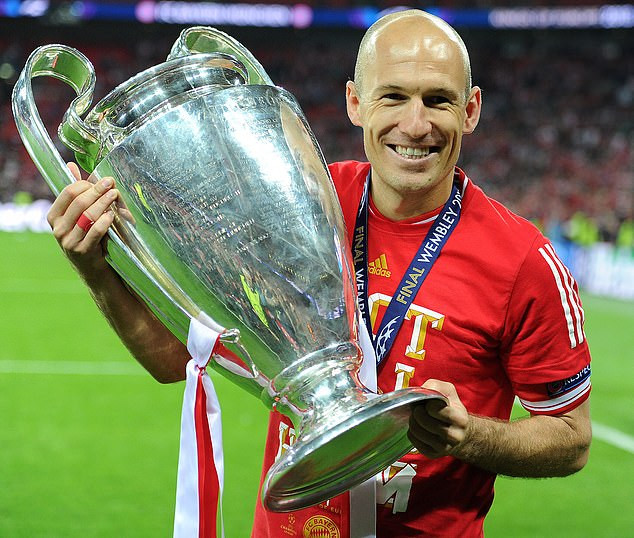 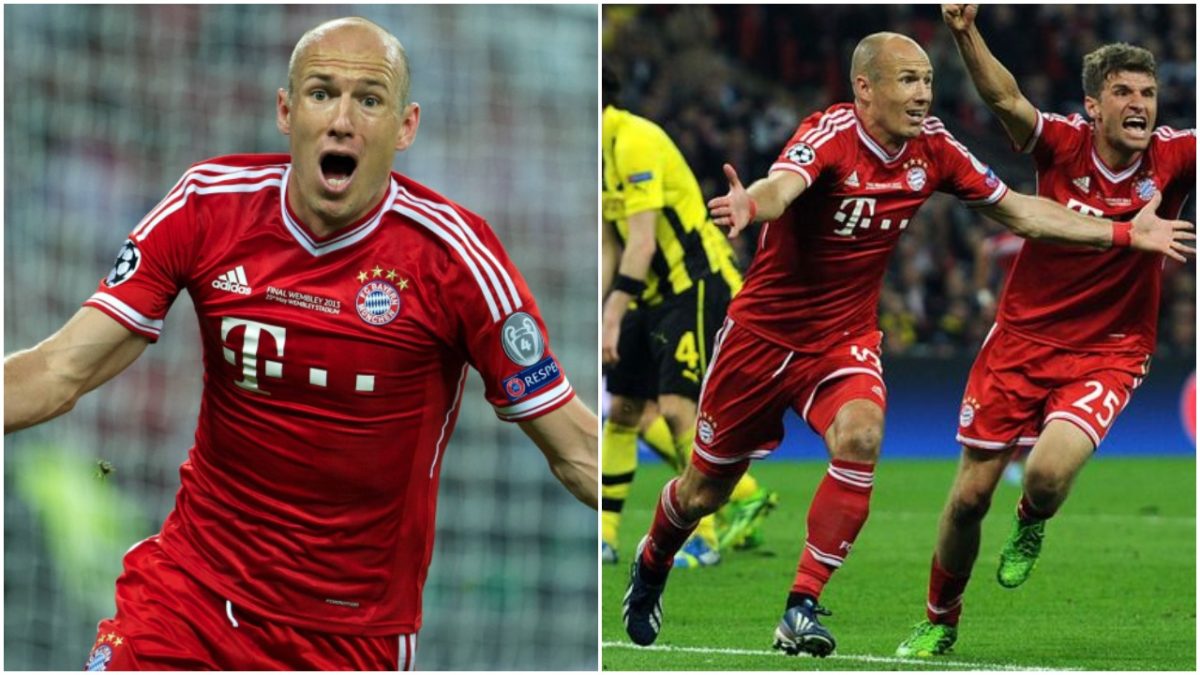 Arjen Robben,35, has announced his retirement from professional football after being released by Bayern Munich at the end of last season.

The former Chelsea, Real Madrid and Bayern Munich winger who made 606 appearances and scored 210 goals in his19-year playing career confirmed his retirement this evening.

The Dutch footballer suggested it had been one of the toughest choices he had made. He announced: ‘I have decided to put an end to my career as a professional football player.

‘It is, without doubt, the most difficult decision I have had to make in my career… a decision in which “heart” and “mind” collided.

READ ALSO
Real Madrid is not a La Liga Threat, Atletico is - Valverde

‘The love for the game gives you the conviction that you can still handle the whole world, as opposed to the reality that not everything works the way you want and you are no longer the 16-year-old boy who had no idea what an injury meant.

‘At the moment I am fit and healthy and as a fan of many other sports, I want to keep it that way for the future. So I will definitely stop, but it is good that way.’

Robben who began his career at Groningen before moving onto PSV also played for Chelsea, Real Madrid, and Bayern Munich. He also picked up 96 caps for Holland and played in the 2010 World Cup final.

While he was at Bayern, where he spent 10 years he won the Bundesliga eight times, and also captured the Champions League in 2013.

His two seasons at Real Madrid he won La Liga and the Spanish Super Cup, while at Chelsea he won two Premier League titles.