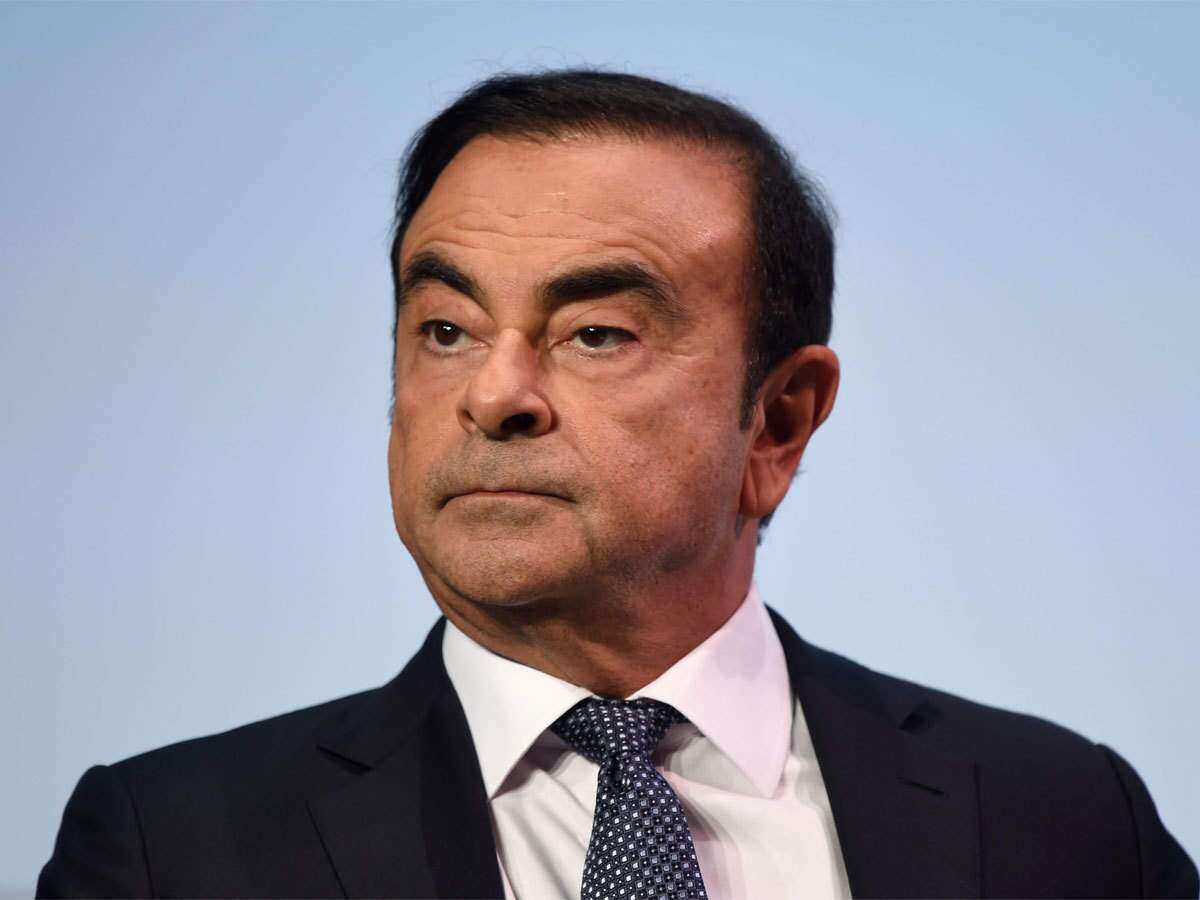 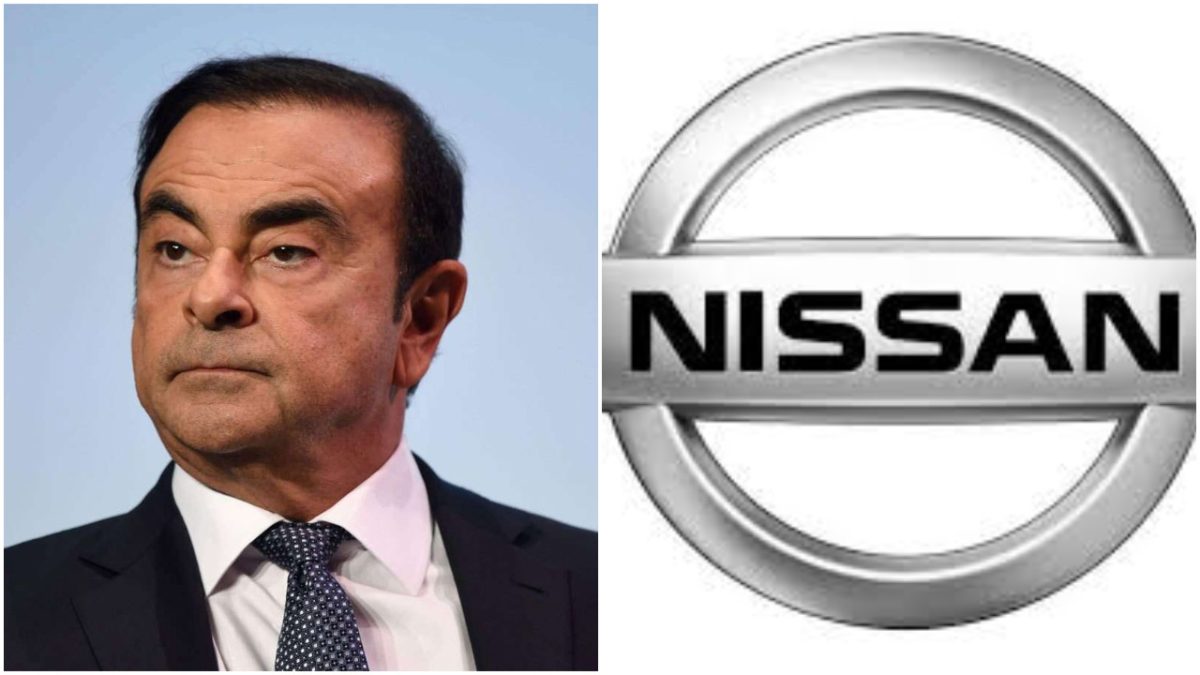 Carlos Ghosn is reported to have filed a lawsuit against Nissan and Mitsubishi after he was removed as chairman of the Alliance last year on charges of financial misconduct.

Dutch newspaper NRC reports Ghosn is seeking €15 million (about Rs 115 crore) in damages in a case in the Netherlands. His lawyer claims proper procedure wasn’t followed when the two Japanese companies had ousted Ghosn as chairman.

“In the Netherlands, if you want to fire an executive, you have to first tell him what he’s being accused of and you have to provide him with the evidence for the accusations. Neither of those things has happened,” lawyer Laurens de Graaf told the paper.

The case is being reviewed but a trial date hasn’t been set. So far, Ghosn has launched no cases against his other former employer, Renault, because he resigned from the French firm’s board of his own accord.