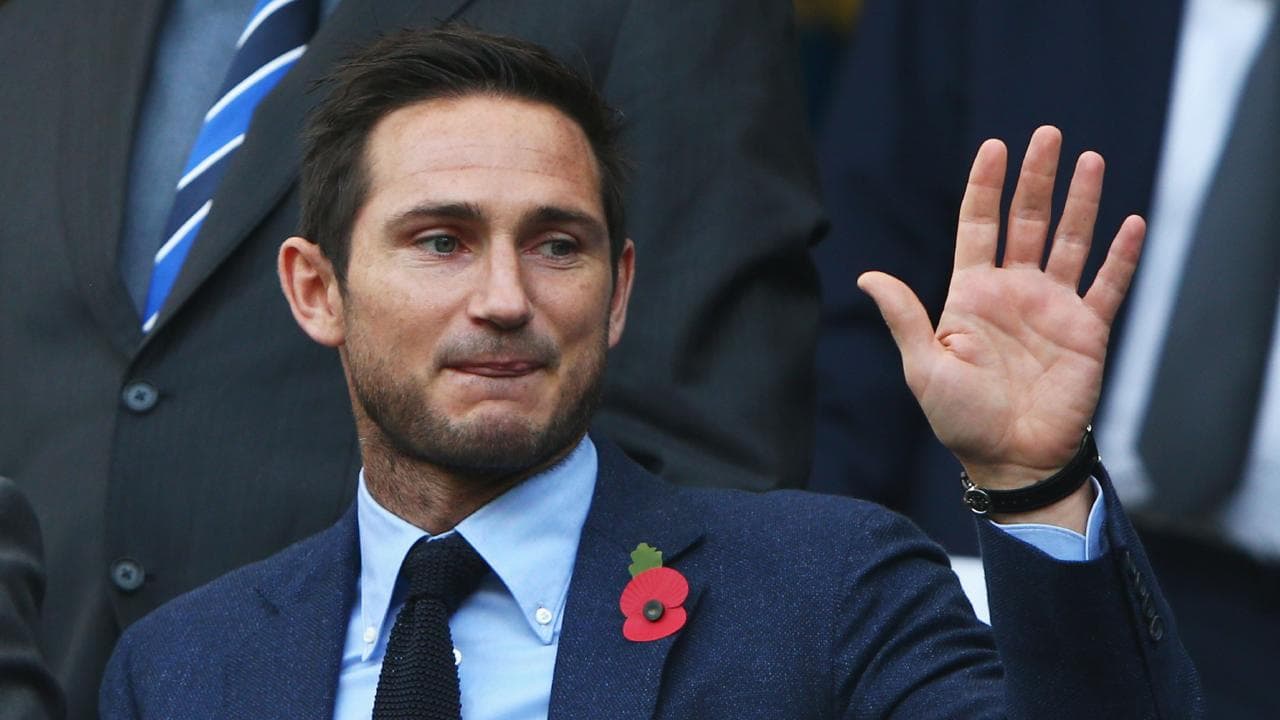 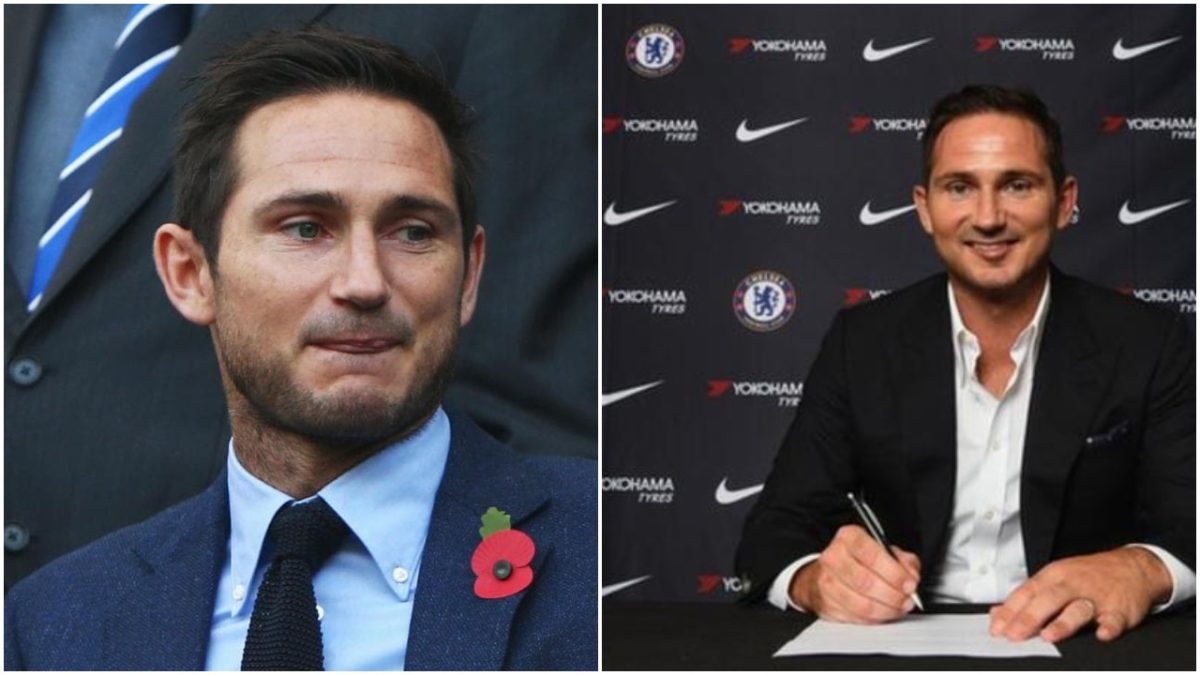 Chelsea has appointed former midfielder Frank Lampard as their manager on a three-year deal. Lampard, 41, has left Championship side Derby County to take over at a club where he spent 13 years as a player.

He succeeds Maurizio Sarri, who left Stamford Bridge in June to take charge of Italian champions Juventus. Lampard led Derby to the Championship play-off final, where they lost to Aston Villa, in his first season as a manager.

The former England international made 648 Chelsea appearances, winning 11 major trophies with them.

He takes over with Chelsea under a transfer embargo after the club was given a two-window transfer ban by the world governing body Fifa – a decision they are appealing against at the Court of Arbitration for Sport.

“I am immensely proud to be returning to Chelsea as head coach,” said Lampard.

“Everyone knows my love for this club and the history we have shared. However, my sole focus is on the job in hand and preparing for the season ahead.

“I am here to work hard, bring further success to the club and I cannot wait to get started.”

Lampard is the 10th full-time manager appointed by Roman Abramovich since he bought the club in 2003.

Chelsea director Marina Granovskaia said Lampard’s Championship play-off final appearance with Derby demonstrated that he was “one of the most talented young coaches in the game”.

“It gives us great pleasure to welcome Frank back to Chelsea as head coach,” she said. “Frank possesses fantastic knowledge and understanding of the club.”