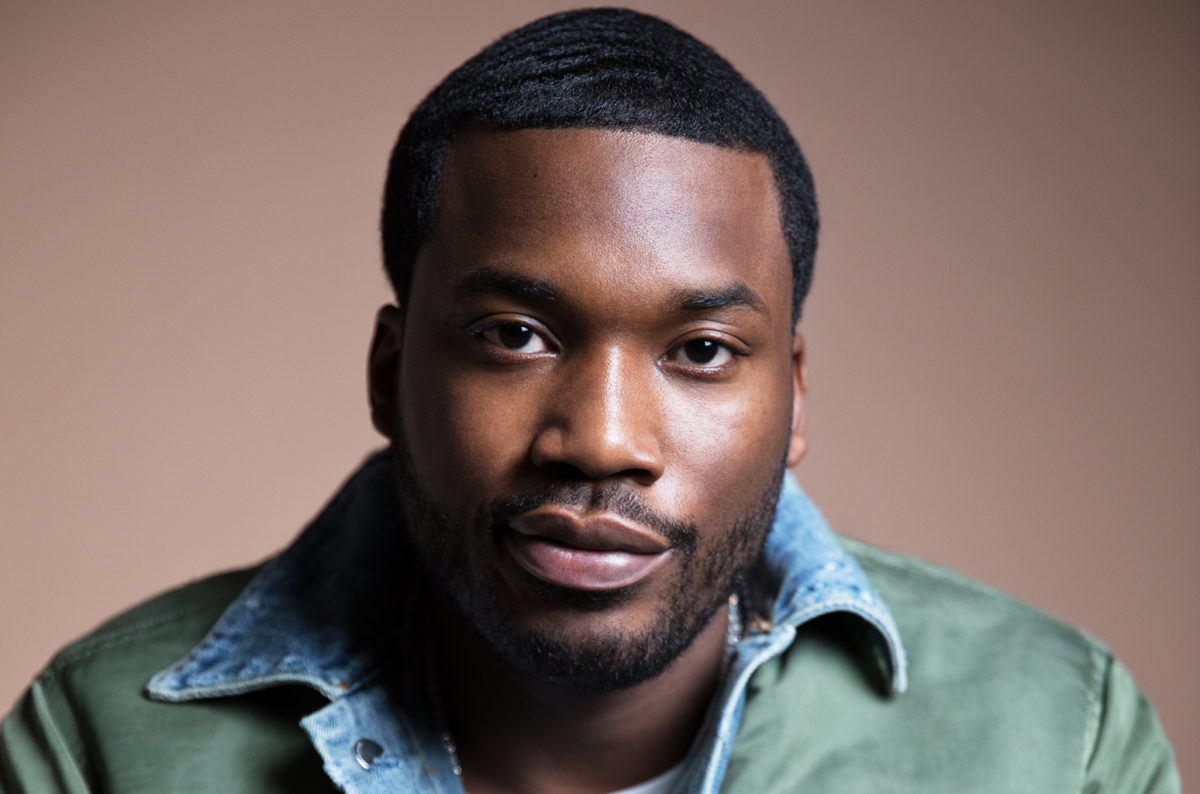 American Rapper, Meek Mill has been granted bail by the Pennsylvania Superior Court following his conviction of drug and gun case back in 2008. The Rapper’s conviction has been thrown out by three judges of the court due to the new evidence of alleged police corruption according to sources. 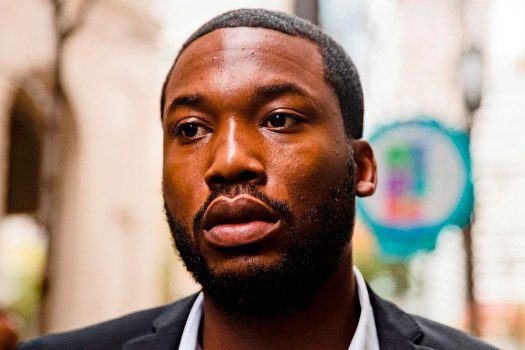 The Judge who sent Meek to jail in 2017 for five months – Judge Genece Brinkley – based on parole violation findings have been rubbished by The Pennsylvania Superior Court.

“We conclude the after-discovered evidence is of such a strong nature and character that a different verdict will likely result at a retrial.” The opinion said.

The major witness of the crime has been called out as a dirty police, therefore will not be called to testify. Prosecutors are likely to drop the case. 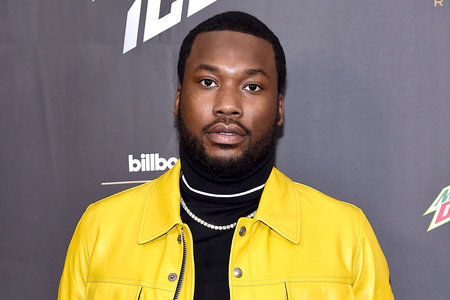 “I’d like to thank the Pennsylvania Superior Court judges for their wisdom and their transparency in reviewing my case, unanimously overturning my conviction and granting me a new trial. The past 11 years have been mentally and emotionally challenging, but I’m ecstatic that justice prevailed,

“This positive outcome wouldn’t have been possible without the support of my family, my attorneys, JAY-Z, Desiree Perez, Michael Rubin, the Philadelphia District Attorney’s Office and my supporters who have stood with me through the ups and downs.” Meek said.

However, he has promised to reach out to whatever limit possible to help the minority fight for proper justice as they are mostly convicted wrongly.