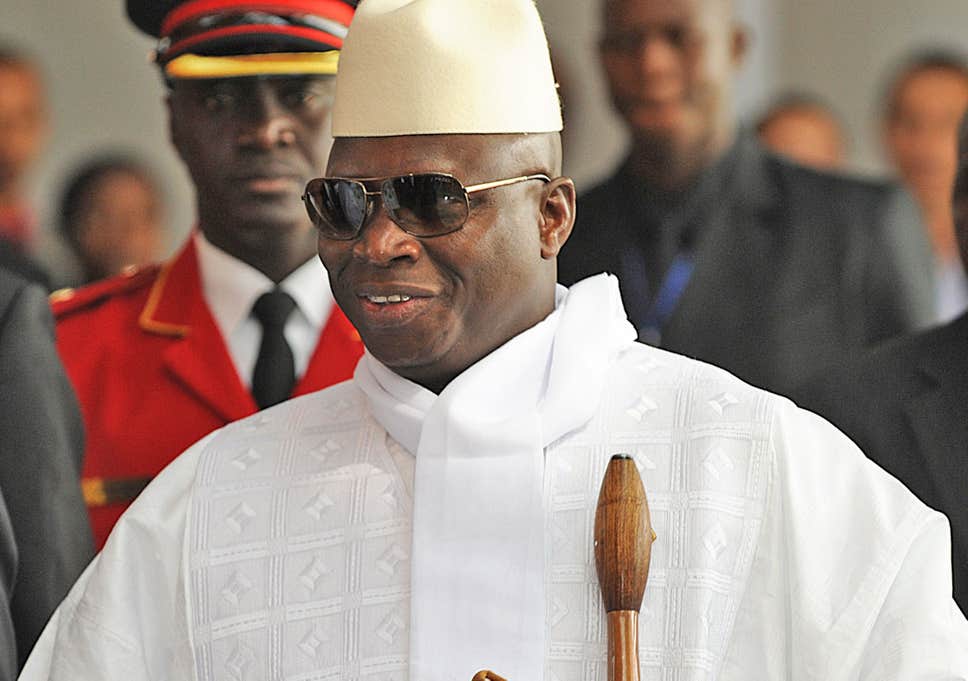 Former Gambian President, Yahya Jammeh has been accused by a Gambian army officer Lieutenant Malick Jatta, of ordering top journalist, Deyda Hydara, to be killed in 200,4 an action which he (Lieutenant Jatta) took part of. 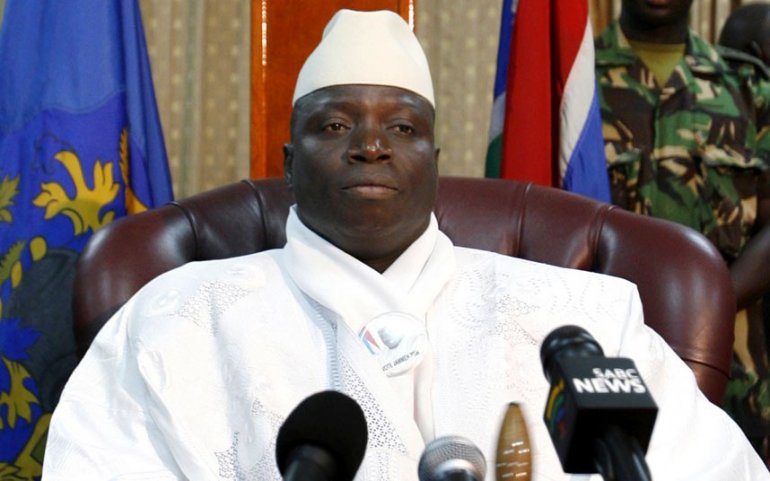 The deceased journalist, Hydara, was the editor and co-founder of The Point Daily and a correspondent for AFP and Journalists Without Borders (RSF).

Reports says that he was murdered by unidentified gunmen who shot at him whiles in his car several times at a remote area in Banjul, Gambia on December 2004. 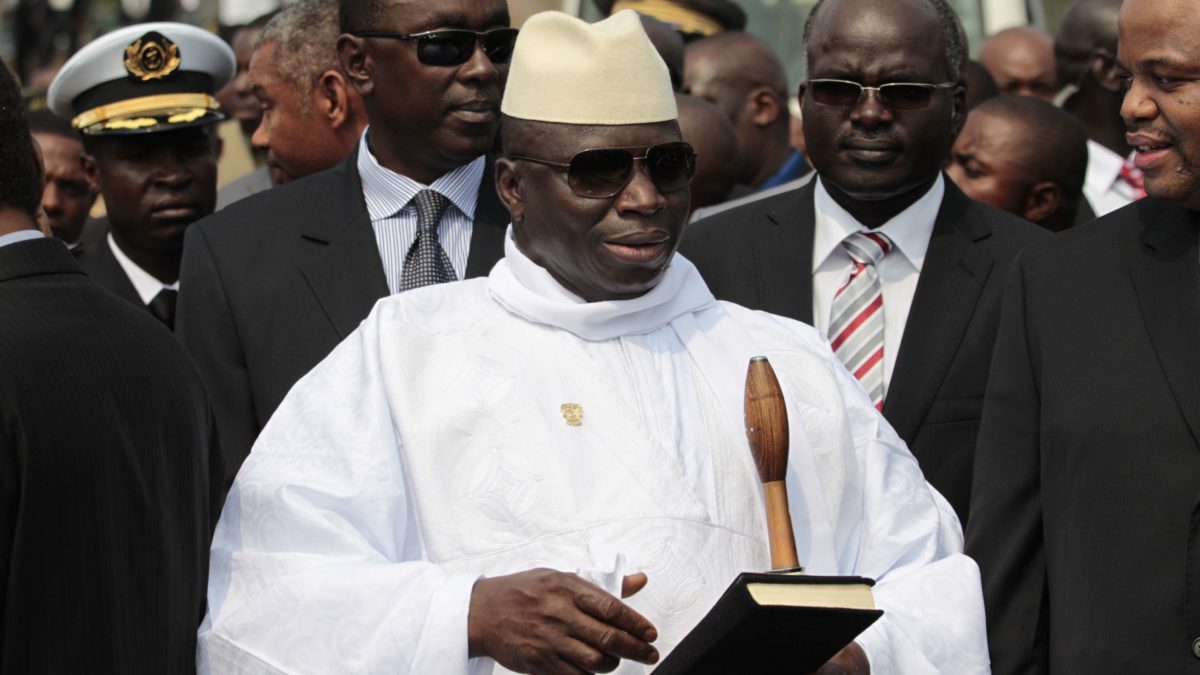 “We opened fire, myself, Alieu Jen and Sana Manjang,

“Our commander, Captain Tumbul Tamba was communicating to the former president, Yahya Jammeh on the phone during the operation. He was saying to him, ‘Yes Sir, Your Excellency.” he said.

This confession was made at the public hearing before a truth commission.

Earlier this month, Jammeh was also accused of rape by a Gambian Beauty Queen.