Home News Go back to Israel where you Came From, Analyst to Trump 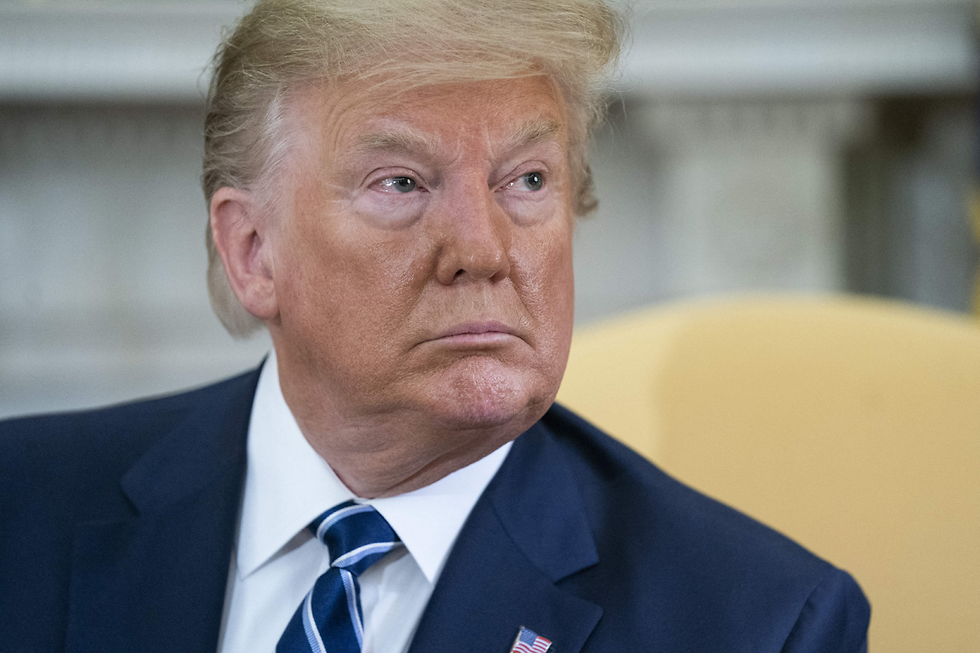 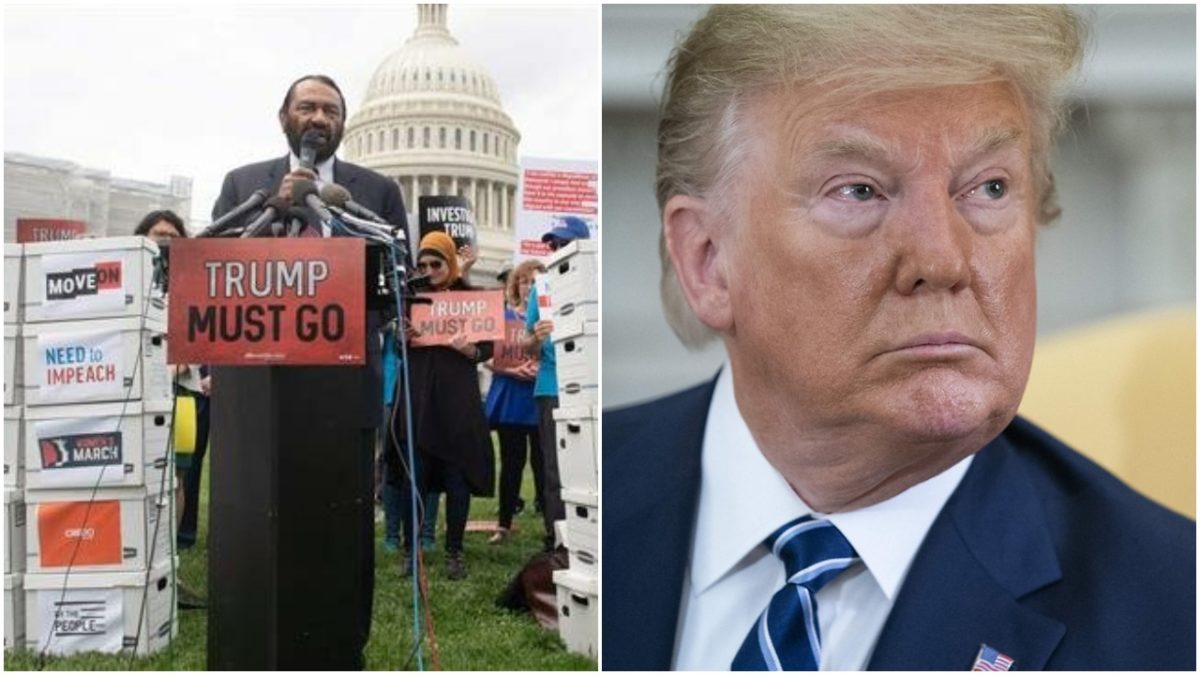 If US congresswomen from other descents need to go back to their countries as US President Donald Trump has suggested, then the American head of state himself should go to Israel where his allegiance lies, says an American scholar.

Dr Kevin Barrett, an academic and political scholar based in Wisconsin, made the remarks in the aftermath of racist tweets by Trump, who has called on several female lawmakers critical of his policies to return to their countries of origin.

In a series of tweets on Monday, Trump said the congresswomen — three of them Muslims — were “spewing” “racist hatred,” calling on them to “go back” to the “broken and crime-infested’’ countries they originally came from.

Save for Omar, who is from a Somali refugee family, the three other lawmakers are American by birth. Tlaib has Palestinian heritage.

“It is quite amazing that Trump thinks this is a winning strategy,” Barrett told Press TV on Tuesday. “We can see why he believes he can try to accuse these left-leaning congresswomen of being outside the mainstream of especially his base, given that Trump’s base is a nativist and largely white population.”

“This really shows the polarization that the American electorate has gone far beyond where it ever used to be,” he added.

Trump has doubled down on his remarks, saying that the lawmakers in question have left Israelis to feel “abandoned” by criticizing Tel Aviv’s crimes against Palestinians.

How Toyin Abraham is delaying our divorce proceedings – Adeniyi Johnson

Violette - December 6, 2020 0
Reality star, Mike Edwards is not taking his role as a father lightly as he takes his son, Mathew Edwards, on his first swimming...

“I Am My Own Competition” – Davido

Johnson Olumide - May 12, 2018 0
Nigerian Singer and Man of the moment , Davido Adeleke has revealed to his fans on social media that he is his own competition. The...

‘Be patient with your body’ Korra Obidi, as she shows off her Konto dance...

Violette - November 10, 2019 0
Being a mother is truly a journey of one step at a time and after birth another journey begins cause many mother don't actually...