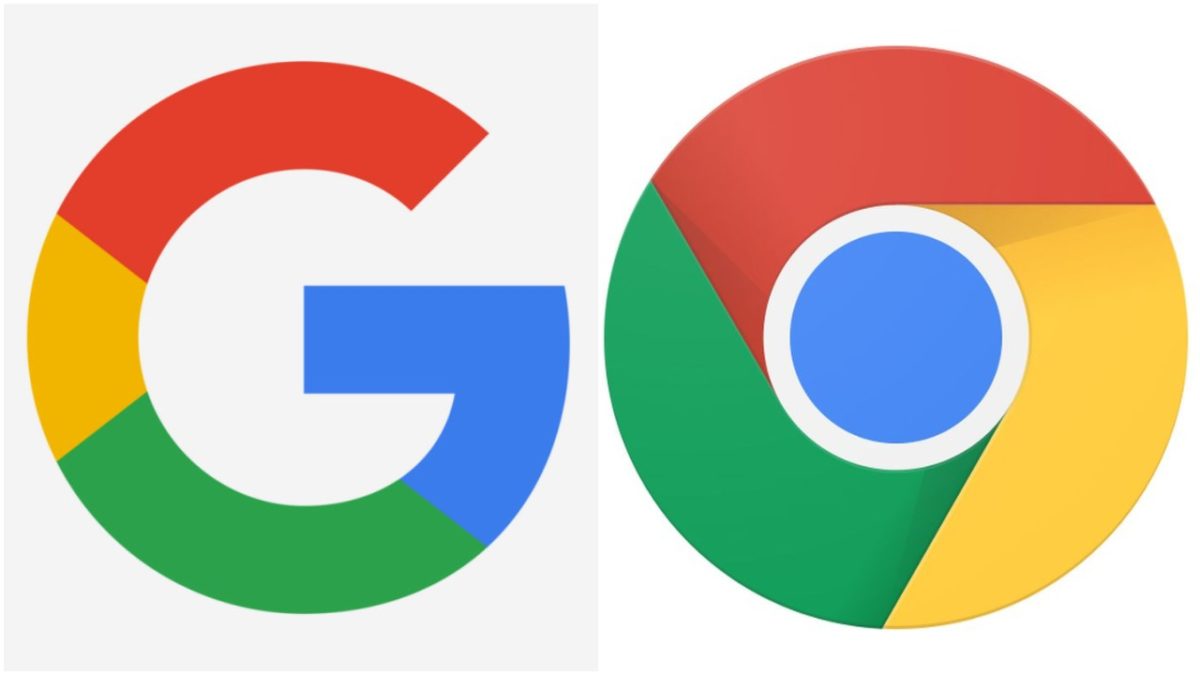 Google is found to have a new feature in the pipeline that would enable its Chrome browser to block resource-intensive ads by default. The search giant is internally calling the new feature “Heavy Ad Intervention” that is designed to limit “heavy ads” that often affect the Web browsing experience.

Notably, the new development emerges in the midst of the ongoing changes that have been implemented to restrict third-party ad blockers on Chrome. The changes are planned through the Manifest V3 standard that projects the new DeclarativeNetRequest API as a replacement for the existing WebRequest API and aims to regulate ad-blocking capabilities of browser extensions.

According to a new Chromium commit, Google is building the Heavy Ad Implementation that is currently planned to block ads that use more than 4MB of bandwidth or consume CPU resources for at least 60 seconds.

“This intervention unloads ads that are in the 0.1 per cent of bandwidth usage, 0.1 per cent of CPU usage per minute, and 0.1 per cent of overall CPU time,” Google engineer John Delaney described the feature in the commit that has been marked as “Work in Progress” and last updated on June 28.

Instead of simply blocking resource-intensive ads, the planned feature on Chrome informs users through a dedicated notice and provides a “Details” link to let the users learn more about the intervention, as noted by 9to5Google. The notice also specifies that the particular ad has been blocked because of its heavy resource-consuming nature.