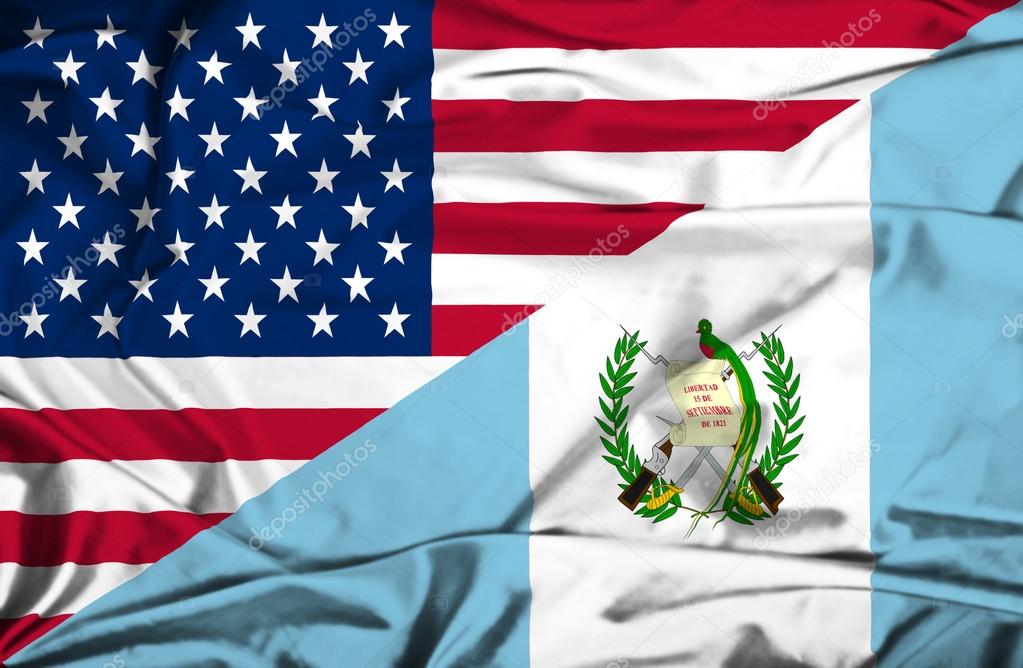 The United States has denied the Under 15 Soccer Team Players of the Guatemalan Soccer Team which is set to play in the U. S in August, 2019.

According to the Guatemalan Soccer Federation, the players had all the necessary documents that were required but yet, they were denied visas by the U.S Embassy in Guatemala City.

However, the State Department claims that they cannot necessarily state the reason for the denial to the public as it is confidential under the federal law.

The team is set to play in Florida, U.S, as part of The Confederation of North, Central American and Caribbean Association Football (CONCACAF) Boys Under-15 Championship to begin on 4th August, 2019 in Bradenton, Florida. 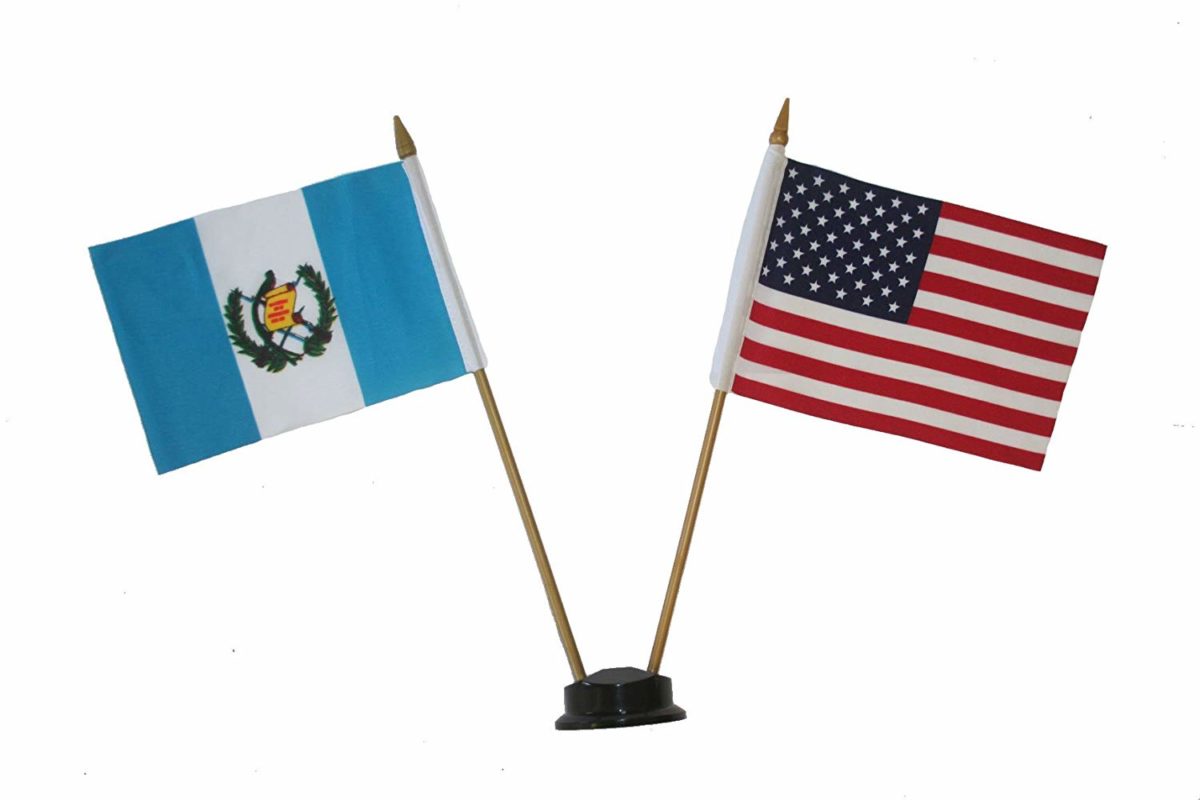 However, the boys will still participate in the championship, but the situation is causing them a lot as it is considered as a “disadvantage by the terms of Fair Play.”

According to the coaching team, they cannot risk not being a part of the competition because they have been trained tirelessly and suffered enough to encounter such a challenge.

The Guatemalan team is set to face the US, Haiti and Suriname teams in the first phase of the tournament. 42 teams in total will be seen in this year’s competition.

How Does the US Soccer Tournament (MLS) Work?