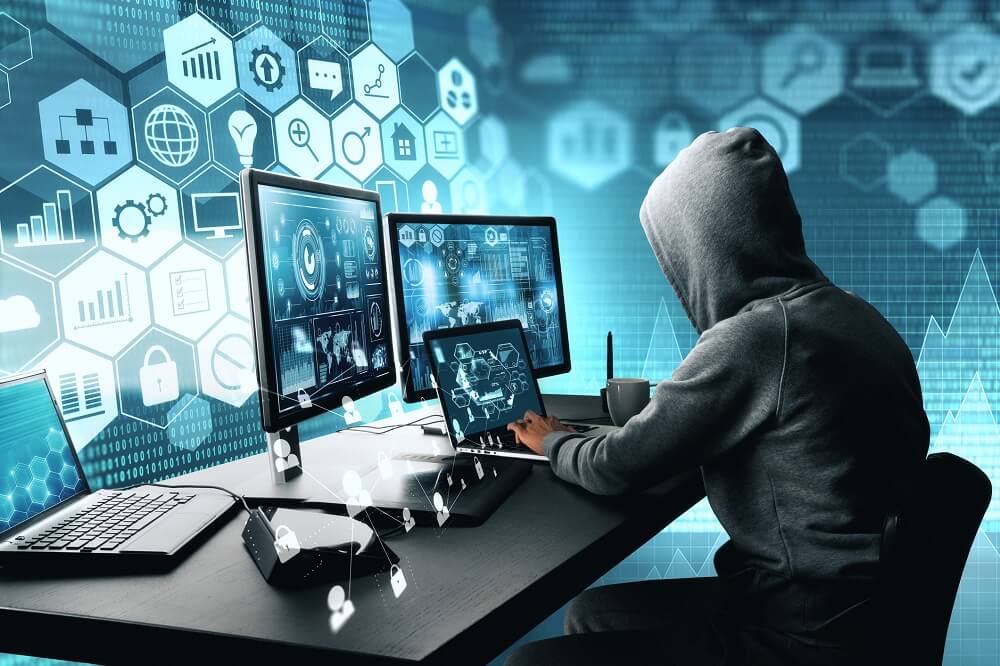 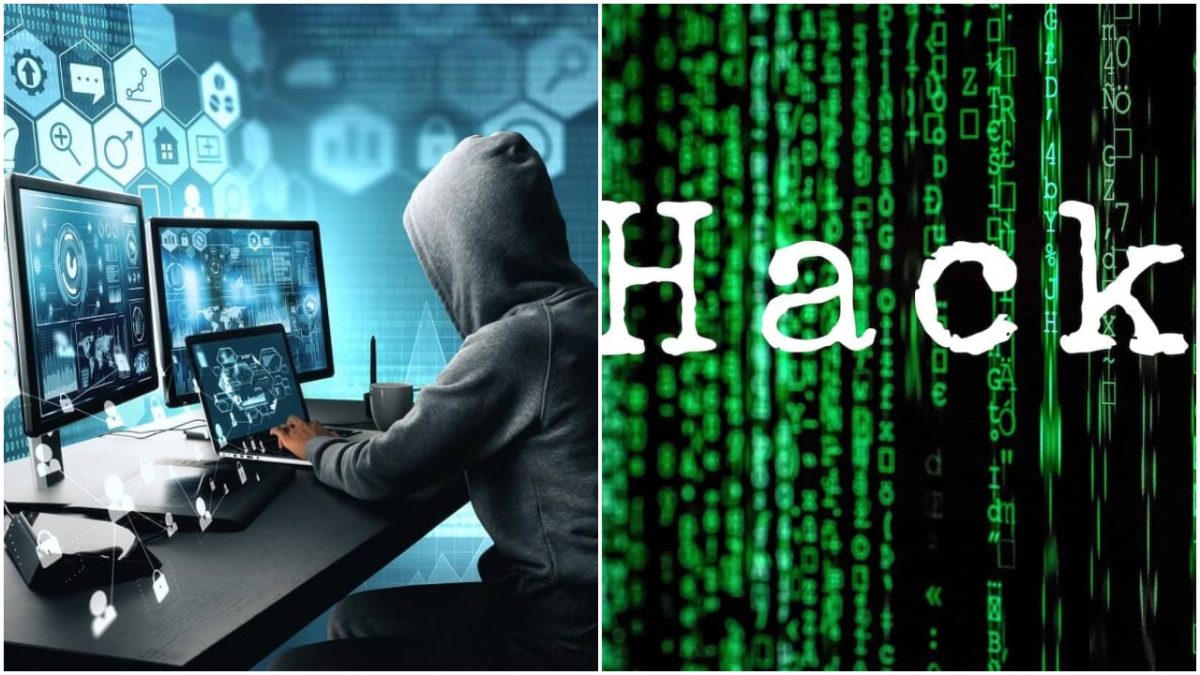 A hacker who broke into Microsoft and Sony gaming services in 2013-14 has been sentenced to 27 months in prison in the US.

Arrested four years later in 2018, he pleaded guilty to the cyber-attacks.

Thompson said he carried out the DDoS attacks “to spoil everyone’s holiday”, “to make people spend time with their families” and “for the lulz”.

In a DDoS attack, multiple compromised computer systems attack a target, such as a server, website or other network resources, and cause a denial of service for users.