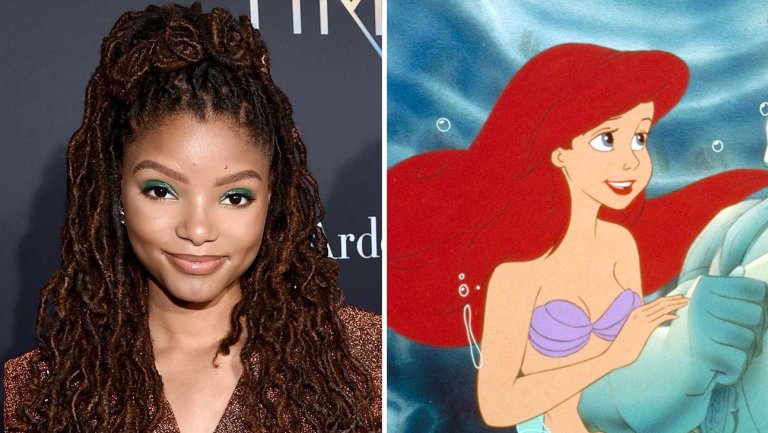 American Singer and Actress, Halle Bailey – one out of two of Chloe x Halle duo – has gained a starring role as Ariel in Disney’s live-action remake of “The Little Mermaid.”

Bailey will play the role of Ariel, the rebellious daughter of King Triton who longs to live on dry land. 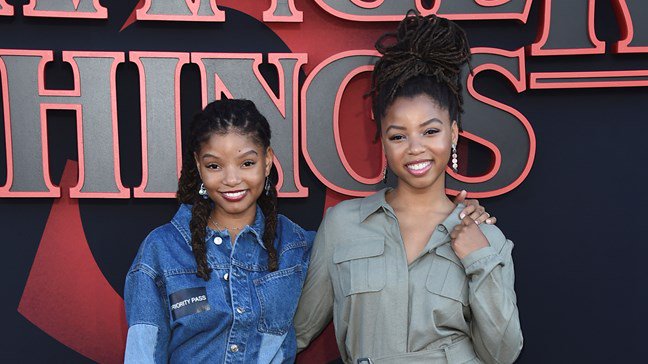 “The Little Mermaid” which will be directed by Rob Marshall will as well cast Melissa McCarthy, Jacob Tremblay and Awkwafina.

“After an extensive search, it was abundantly clear that Halle possesses that rare combination of spirit, heart, youth, innocence and substance – plus a glorious singing voice – all intrinsic qualities necessary to play this iconic role,” said Marshall in a statement.

An early 2020 production start is being planned. 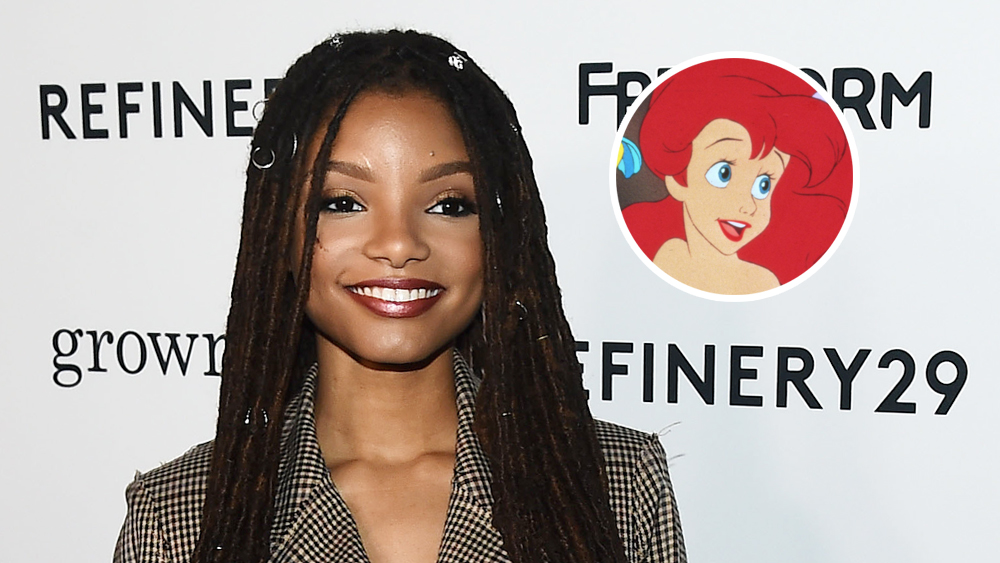 The 19-year old with her sister, Chloe Bailey are American contemporary R&B duo from Atlanta, Georgia. They have been active in the entertainment industry from 2010 till date.

They made cameo appearances in Beyoncé‘s Lemonade visual album. They later served as Beyoncé’s opening act for the European leg of The Formation World Tour.