Home News HEIST: Armed Robbers pretend as Police and escape with over $30Million worth... 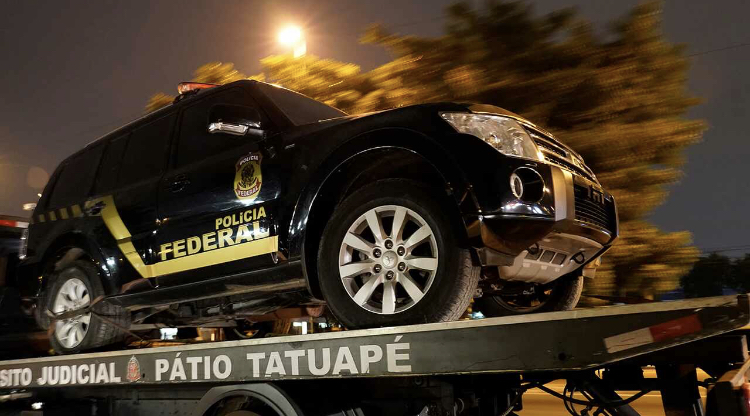 THIS IS NOT A MOVIE!

A group of armed robbers busted into Sao Paulo Airport, Brazil, and escaped with over $30 Million worth of Gold. The robbers reportedly entered the airport in Federal Police Cars. 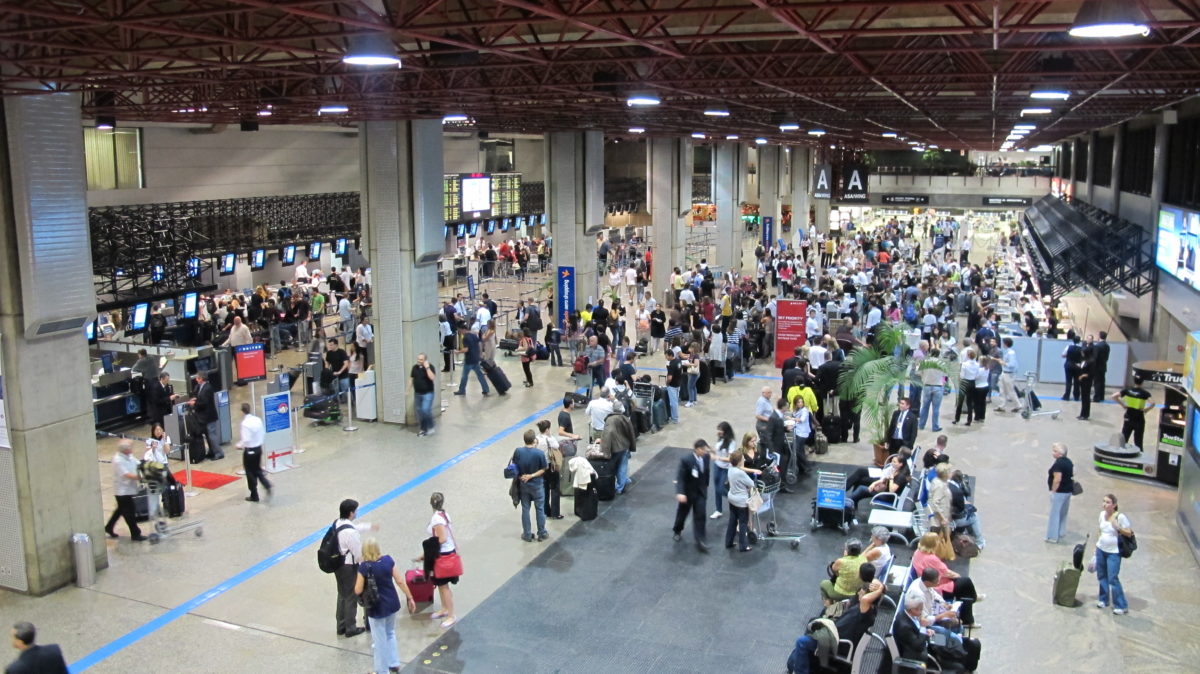 Four out of the eight suspects were captured on camera (footages are not yet out for the public) whiles entering the airport in a pickup that had the identifications of Brazilian Police.

The four men got down from the car while one of them was armed with a rifle, and approached the airport employees.

According to reports, the robbers escaped with over 1,600 pounds of gold and other very valuable stones worth more than $30 Million. However, during the time of operation, there was no harm caused even though some people were held hostage, including the Senior Airport Official. 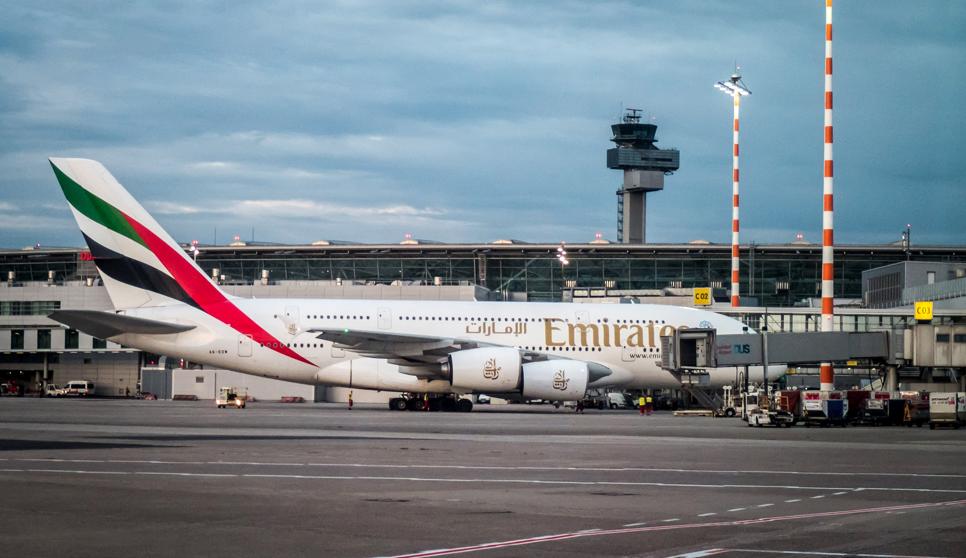 The cargo containing the gold was set to be shipped to New York and Zurich.

The children of the Official was reportedly kidnapped in attempt to coin out informant from the Official.

The cars that were used for the heist was reported to have been abandoned 12 miles away from the airport.

The São Paulo International Airport is one of the biggest airports in Brazil.

18-carat gold toilet stolen during a robbery at Blenheim Palace