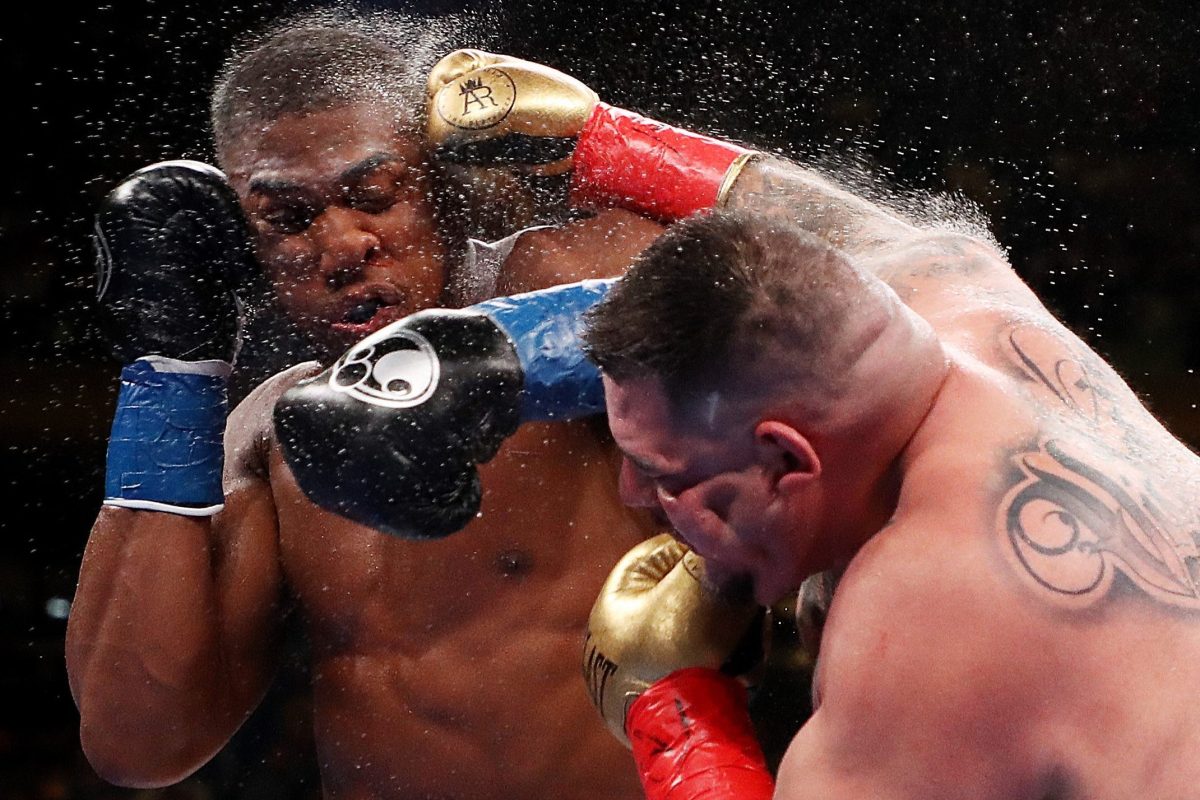 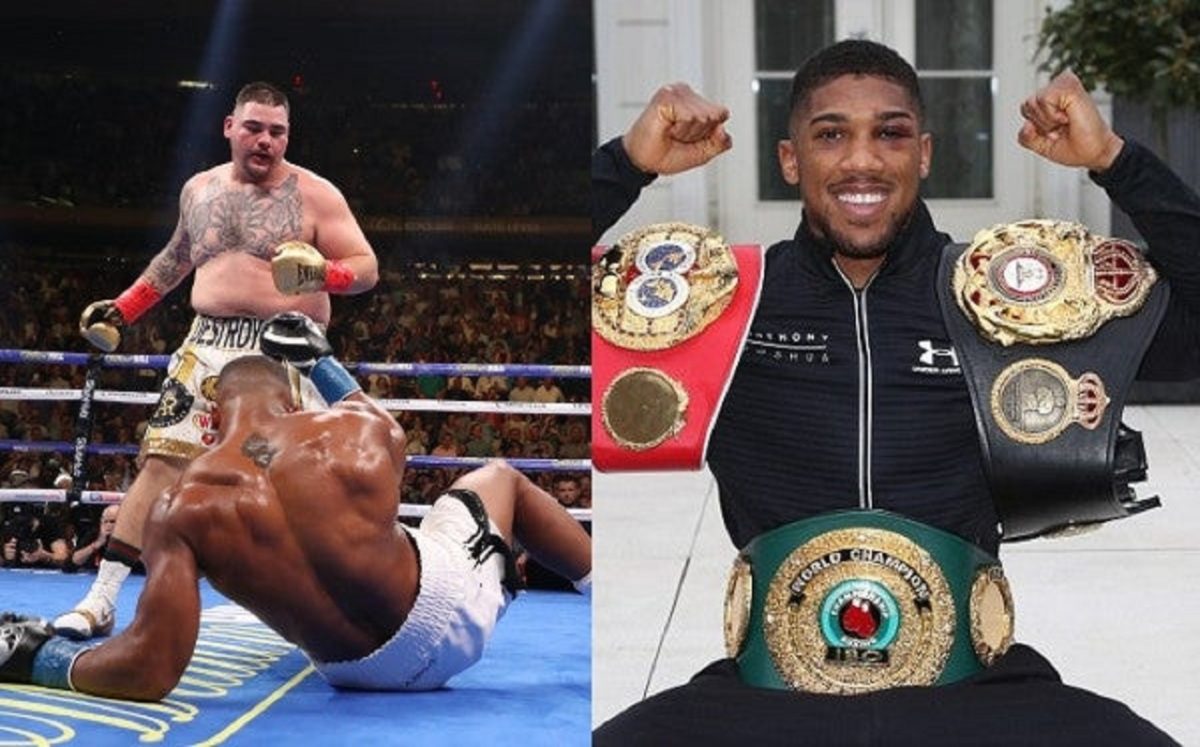 Heavyweight boxer, Andy Ruiz has spoken on the rematch which he agreed before now between him and his belt contender, Anthony Joshua.

According to the Mexican-American heavyweight champion, the rematch may not be happening in the UK as he is pushing for the fight to happen in either of his two home countries, either Mexico or America.

If you could remember, Andy Ruiz won the WBA, IBF and WBO titles after he defeated Anthony Joshua in a fight which took place in the United States.  Ruiz said;

“I haven’t talked to him, but I’m pretty sure he’s training hard for the rematch and so am I. I want the rematch to be in Mexico or New York City again, Vegas, or here in Los Angeles.”

On if the Nigerian-born British boxer will agree to this, he said;

“It doesn’t matter because I’m the champion… I’m calling the shots… We’re the A-side.”