Home News I Have 9 Cars And 3 Mansions But people Don’t Believe Me... 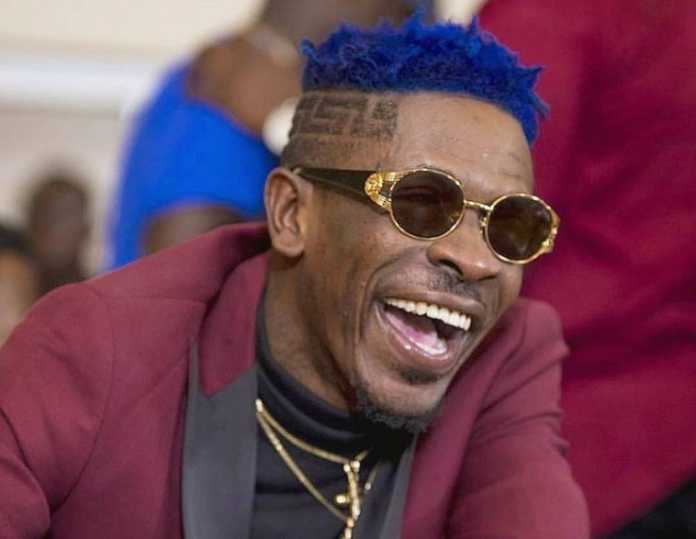 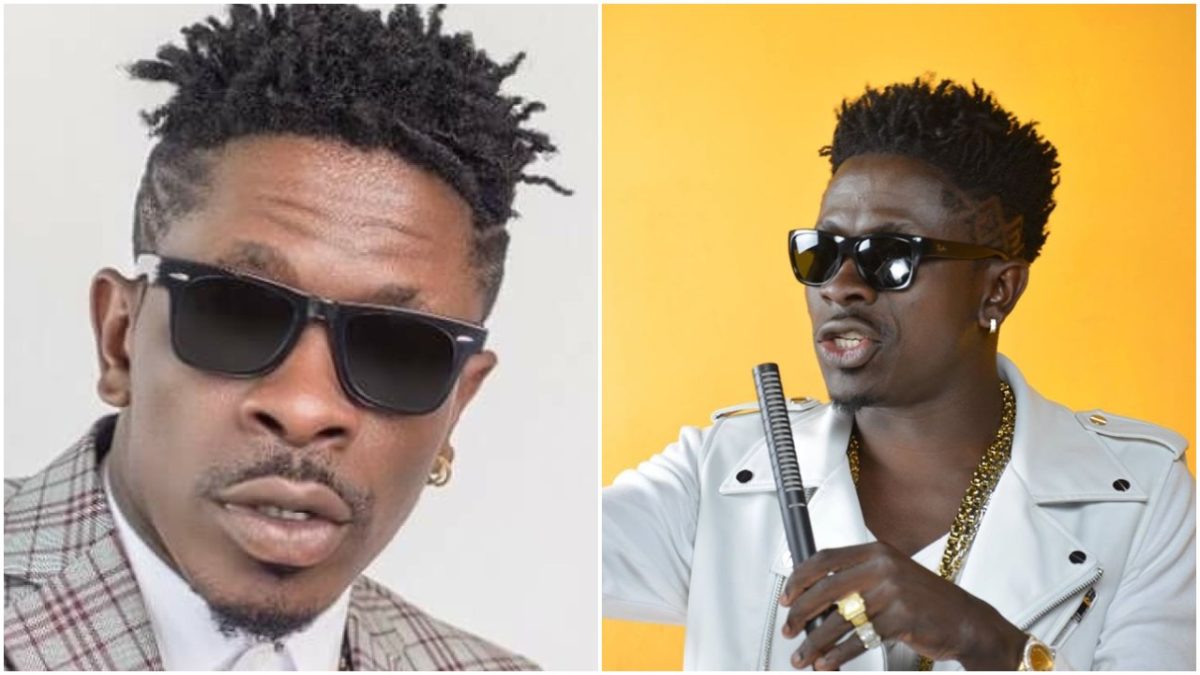 The Shatta Movement Boss, Shatta Wale has revealed that he is a proud owner of 9 cars and 3 mansions.

The musician in an interview on Takoradi-based Empire FM was supposed to explain how he managed to put his historical collaboration with Queen Bey together, but Shatta Walestill found a way to brag.

Shatta Wale revealed he wasn’t under a contractual agreement to keep his collaboration a secret until the eleventh hour, but he did that because Ghanaians are doubtful and wouldn’t have believed.

According to him, he owns 9 cars and 3 beautiful mansions but anytime he shows them off, people doubt they are for him.