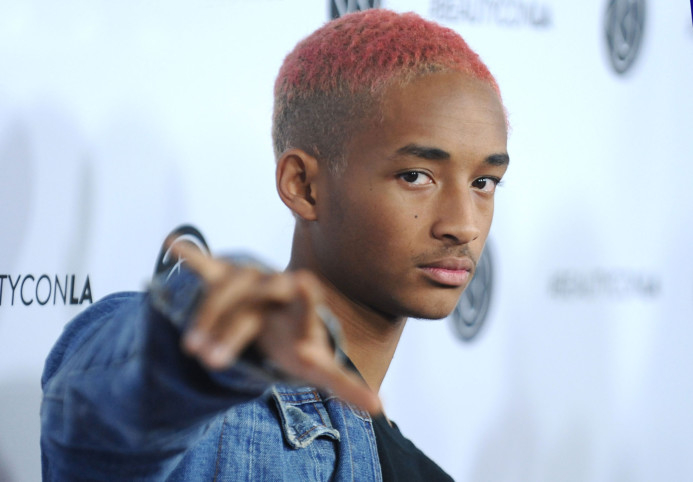 He sure has the heart of gold for the good things he has been doing to help people in need.

American Rapper-Actor, Jaden Smith has launched a pop-up food truck with the name “ I LOVE YOU RESTAURANT” for the homeless in Los Angeles, U. S. 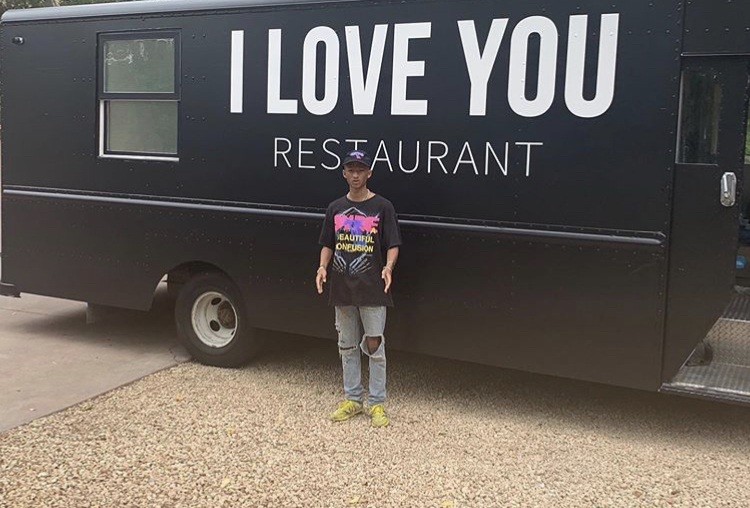 The son of popular American actors – Mr. Will Smith and Mrs. Jada Pinkett Smith – Jaden Smith shared on his social media page that he has launched a vegan pop-up food truck with the name “I LOVE YOU RESTAURANT.”

The pop-up truck serves free vegan food to people on Skid Row, an area in Los Angeles that contains one of the United States’ largest homeless populations. 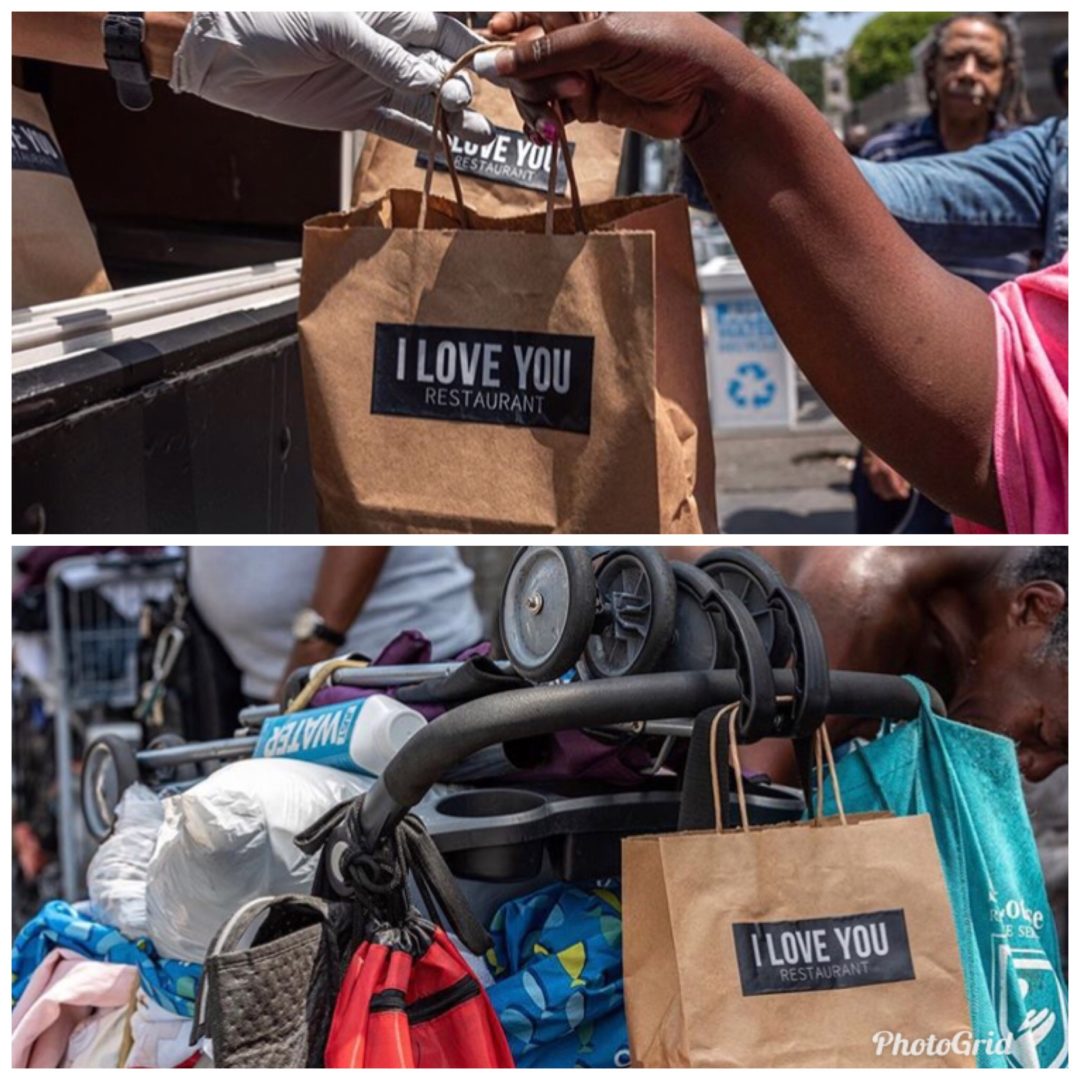 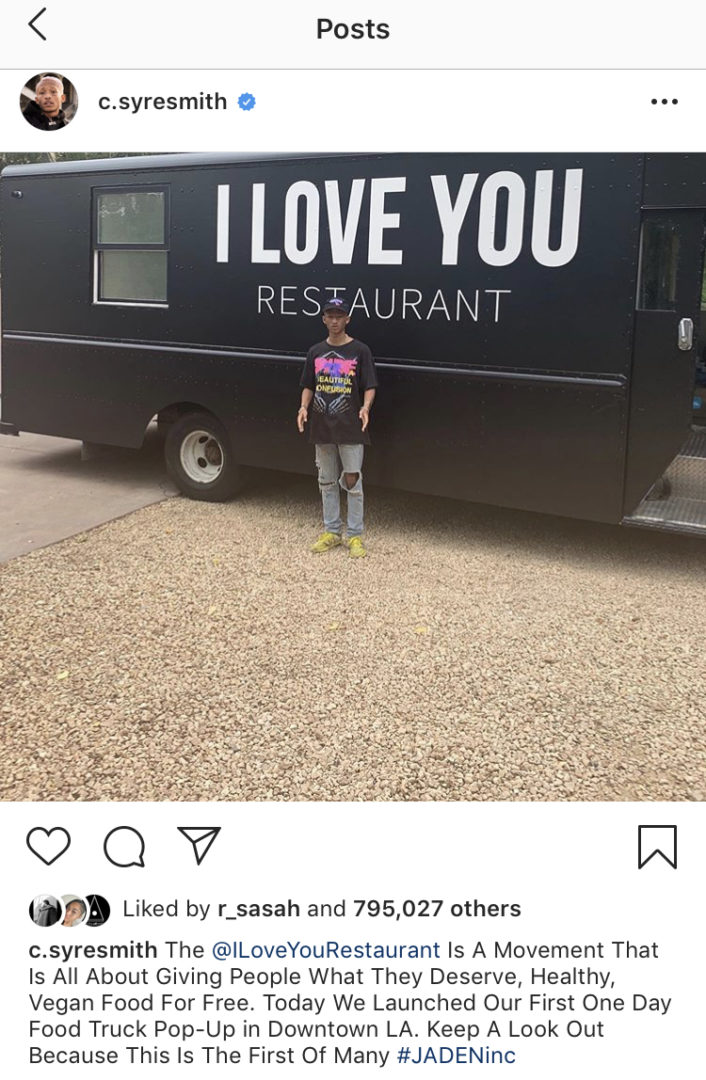 Jaden who has also been known for supplying the people of Flint, U. S, with packaged clean water he manufactured, is doing well to create awareness that good deeds is indeed a necessity. 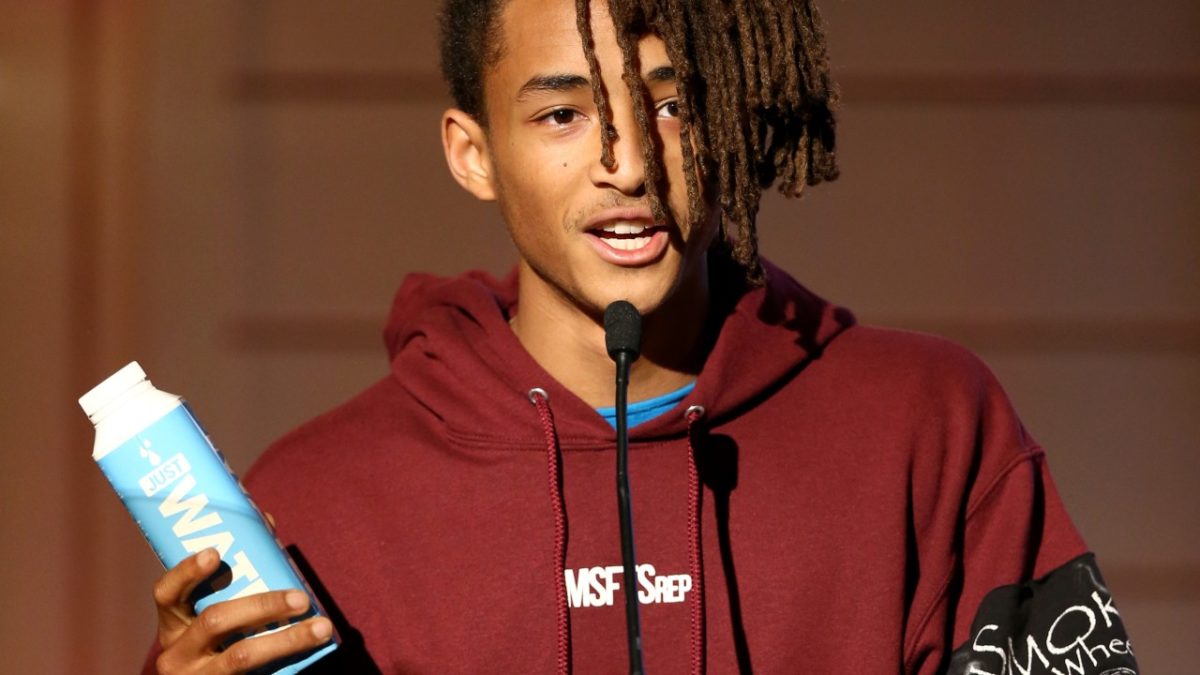 He has featured in so many movies like “After Earth, Pursuit of Happyness, Karate Kid” and many more.

Violette - November 8, 2020 0
Disqualified housemate at the just concluded Big Brother Naija 'Lockdown' show, Erica have been attacked by fans and followers of the reality over her...

Violette - February 28, 2021 0
Multiple award-winning female singer Tiwa Savage has continued her dominance in the music industry as she hit single 'Koroba' gets featured in upcoming American...

Bad Girl RIRI, Rihanna Sexy as she Strips in Flashback Pics of Brazil...

Johnson Olumide - February 17, 2020 0
Bad Girl RIRI, Rihanna is at it again, yesterday she took to her Instagram page and posted some throwback pictures of her in a photo-shoot she...