Home News I manage my female fans well, because that’s how Stars Do –... 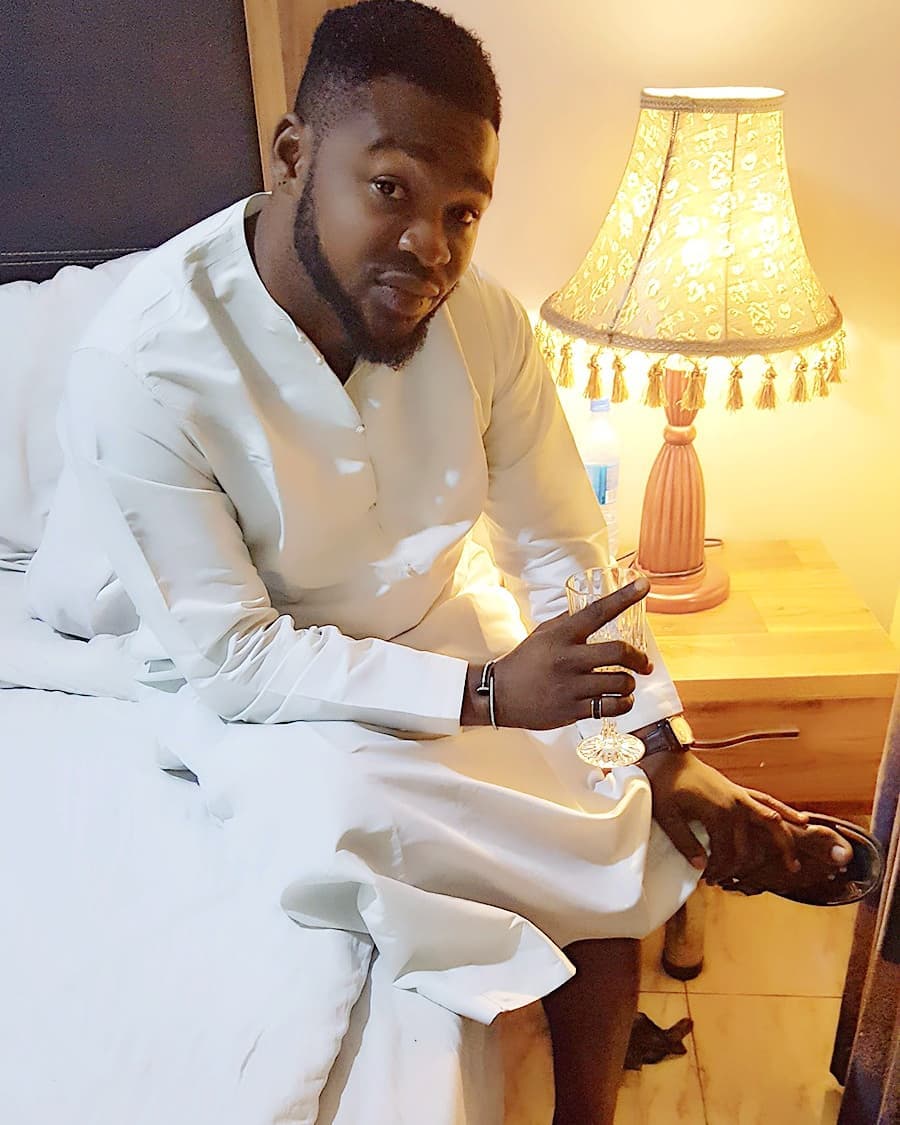 Azeez Ijaduade, the Nigerian actor is fast becoming a name to be reckoned with in the Nigerian movie industry.

Having directed movies like Dark Emotions, Ire ati anu, Dayanmo, Emi (Soul),the fast rising actor has earned his stripes by teaming up with some of the finest in the game to produce blockbuster movies. 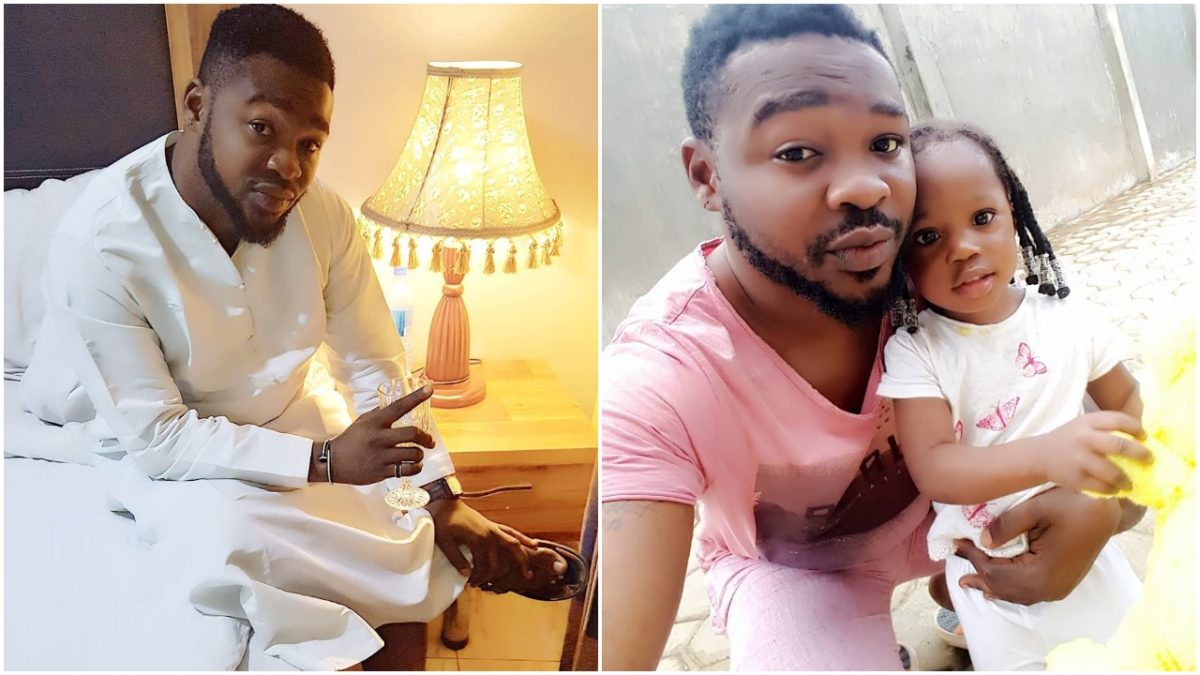 In this exclusive interview with Labby Media, Azeez shares details of his life as a person and his new movie titled “ DO OR DIE”.

My name is Ijaduade Ololade Azeez, I was born in the family of Mr. and Mrs. Waheed Ijaduade, I went to ideal Nursery/primary school Saje Abeokuta Ogun State later to Baptist Boys high School Saje Abeokuta and to Moshood Abiola poly in Ogun state.

When was your first role as an actor?
I have been acting since 1992 with my father Waheed Abolaji Ijaduade, I did a lot of movie from my kid age till now there countless, When i grew up i moved up to be a movie producer and director.

Why did you Decide to become a Movie Director?

What has been your greatest accomplishment as an actor?

What Career part would you have chosen, if you had not picked acting ?

A song writer or a banker because that is what I studied in school.

Your experience with girls in the industry ?
??? that a long story to talk about but i do manage them well cos that’s how star do.

how would you describe or how do you see Nollywood in comparison to Hollywood ?

We are not of the same culture and ways of making movie, so its kind of hard to make comparison 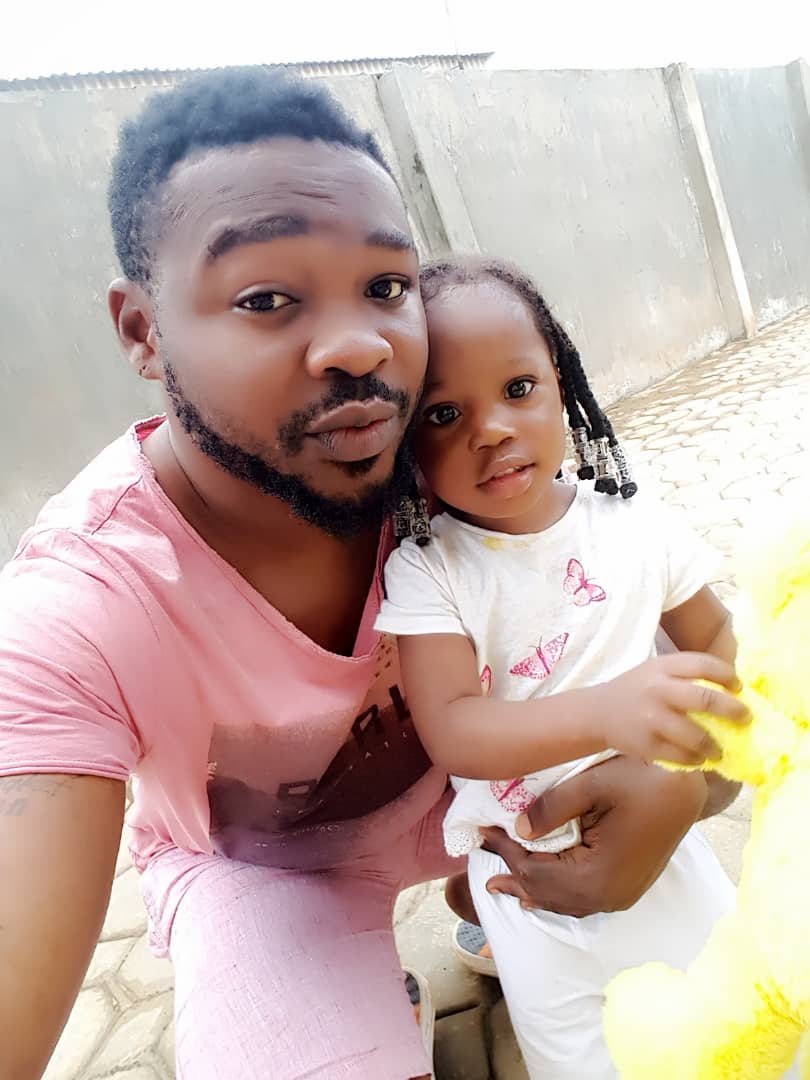 Do you aspire to be in Hollywood movies in the future?

Yes, even Bollywood too because i want to work all over the world and make impact to millions of life’s.

Do you feel pressured by social media validation as an actor and celebrity?

Are you married?
Azeez: Am not married and have never been married

Any baby mama ?
I have two baby girl but not with there mama again