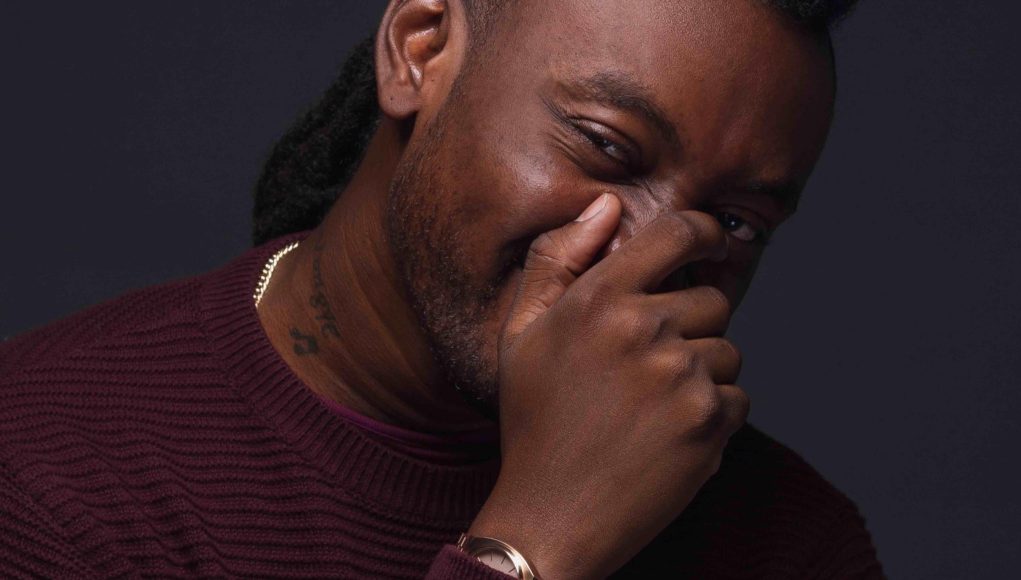 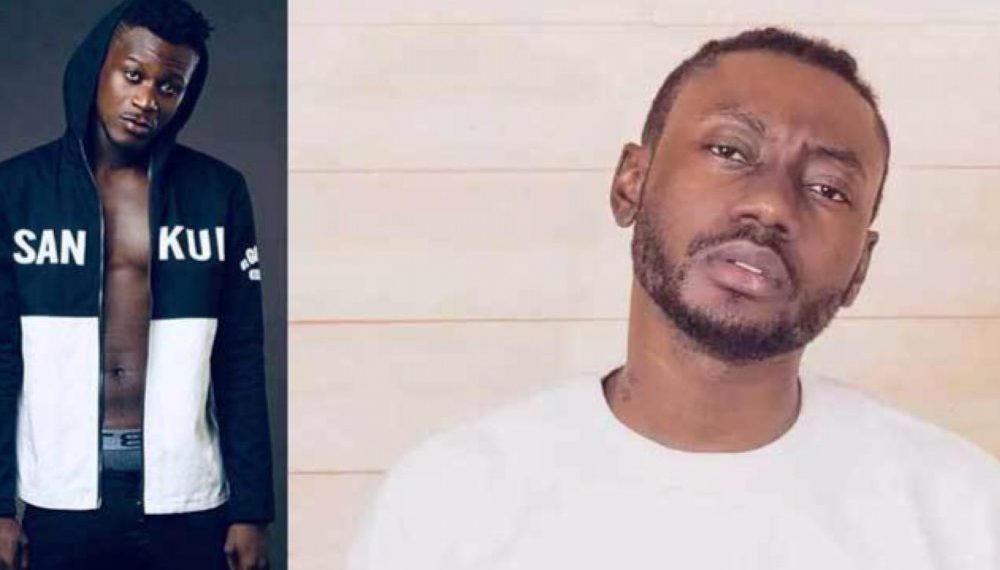 In what seems to be childish and unexpected of an iconic respected Ghanaian hip-hop and hip-life artiste, Jason Gaisie popularly known as Pappy Kojo has proudly disclosed how he enjoys playing with around with beautiful ladies who express interest in him.

Asked by the host if he got attention from women looking at how handsome he is and if he has a girlfriend, the Takoradi born artist with pride stated that he has a girlfriend of which he has been with for over seven years but oftentimes sieves his Instagram and Twitter ‘baes’ who like him and settle to play with the pretty ones.

The ‘Realer No’ Hitmaker stated further that his relationship did not restrict him from living the life of a 40-year-old man. He admitted to dating other girls on the side but confessed that those relationships were meaningless and fleeting.

Pappy revealed that these decisions were because sometimes he felt suffocated with those around him and needed his space. He also said his girlfriend of seven years was aware of his preferences and makes herself scarce whenever needed.

Bemused by how this mystery lady does it as her stance and type is uncommon, our checks revealed that she is the very gorgeous Sandra Parker and just like Chioma stood by Davido as he exercised youthful exuberance, our beautiful lady is willing to stand by her local VanDamme even if it means going through the furnace.

Credit and Reference: My Ghana News