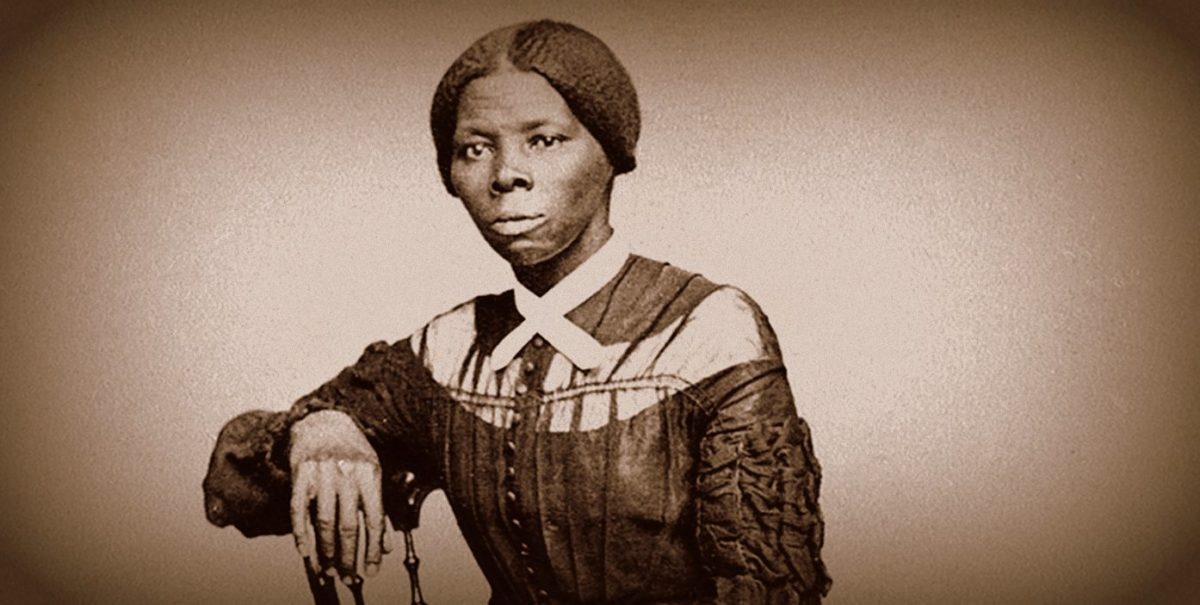 When one hears above how some of the African slaves were freed from their colonial masters, the Legendary Harriet Tubman comes in mind. ‘It’s been a long time coming,’ hints about the release of the movie ‘Harriet’ has surfaced on the internet to honour and tell the life story of Madam Harriet Tubman. 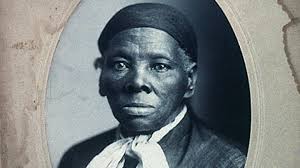 According to sources, the movie about the Freedom Fighter – Madam Tubman – will hit the cinemas on November 1st this year.

Award-winning actor and singer, Cynthia Erivo will play the iconic role in the movie ‘Harriet’ slated to portray the lifestyle of Madam Tubman. 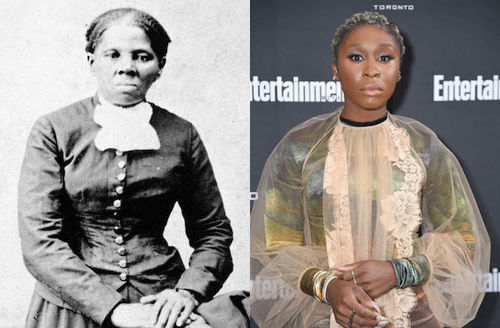 Harriet Tubman was an American abolitionist and political activist. Born into slavery, Tubman escaped and subsequently made some thirteen missions to rescue approximately seventy enslaved people, family and friends, using the network of antislavery activists and safe houses known as the Underground Railroad. She was considered one of the most phenomenal freedom fighters and respected by many dignitaries across the world.

READ ALSO
Tiwa Savage vs Wizkid vs Chioma on N248k Fendi Tee – Who rocked it better? 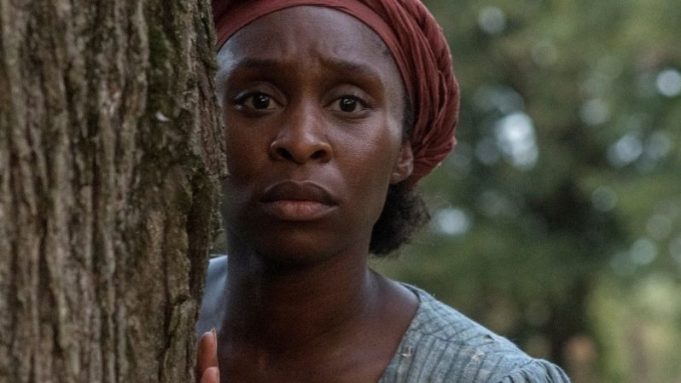 The major significance of Harriet Tubman is that, she is seen as a symbol of how black people resisted slavery during the time before the Civil War. Tubman is famous for being the “Moses” of her people because she did so much work to help slaves to escape from the South.

During a ten-year span she made 19 trips into the South and escorted over 300 slavesto freedom. And, as she once proudly pointed out to Frederick Douglass, in all of her journeys she “never lost a single passenger.” Tubman was born a slave in Maryland’s Dorchester County around 1820.

Madam Tubman died as a result of suffering from pneumonia.

Recently, there have been claims that, her face should be placed on the 20 US Dollar Bill. 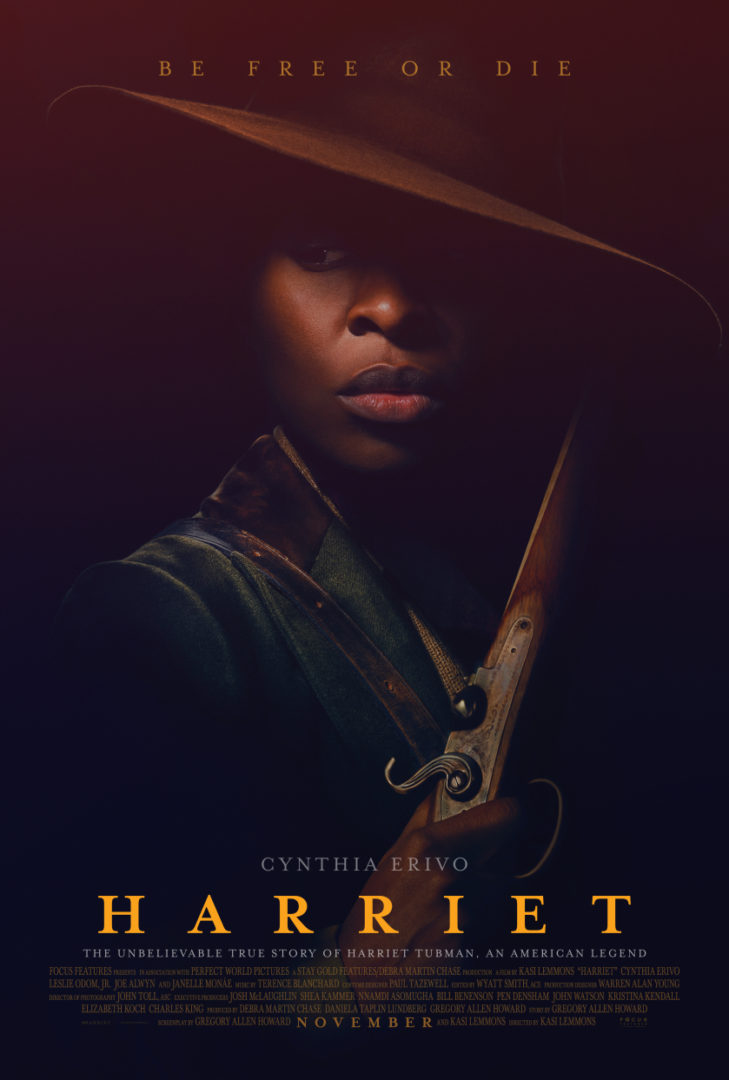 Johnson Olumide - March 21, 2020 0
Chinko Ekun in a new interview talked about his fellow acts and his career, as he further maintained that no love exists in the music industry. Chinko Ekun who...

Stop Wizkid before he finish himself, he can’t even buy a car – Rwanda...

Violette - August 4, 2021 0
A Rwanda social media influencer identified as Esther Anikulapo has urged Nigerians to advise singer and songwriter Wizkid not to buy a car this...

Violette - November 10, 2019 0
On Air Personality, Toolz Oniru has shared a dazzling picture of herself alongside reality star, Mike and his wife Shakes Drayton. Mike who has been...

A Warri Girl Broke My Heart When I Was In The University – Comedian...

Johnson Olumide - March 21, 2020 0
Bovi has shared a sad story of how his heart was shattered during his university days. The popular comedian said that the girl in question...