English Premier League side Everton has lost their midfielder, Idrissa Gueye to France’s Paris Saint German on a £30 Million deal.

In 2016, the Senegalese national moved from Aston Villa to Everton on a fee of £7. In less than 5 years, the 29-year old has become five times more worthy. 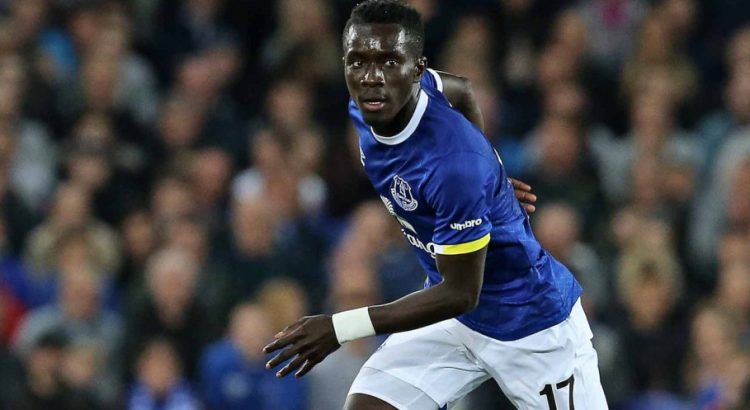 Gueye has signed a four-year contract with the French team.

However, to replace his empty spot, Everton has signed midfielders Andre Gomes and Fabian Delph. In addition to it, they signed goalkeeper Jonas Lossl.

In regards to his move to France, Gueye said; “I will do everything to justify the faith [PSG] have shown in me and to integrate into this talented squad.” 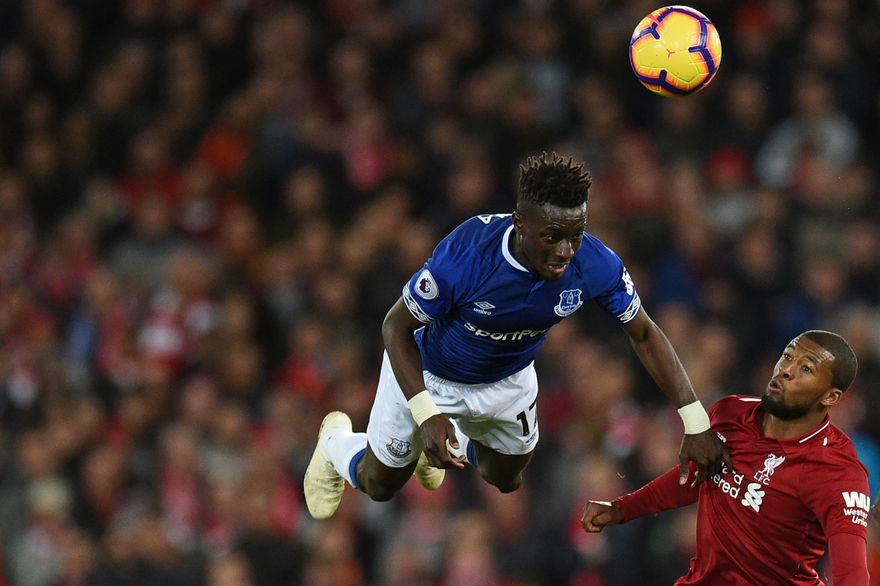 Gueye has a record for the most attempted tackles a Premier League player ever made last season, having won 89 out of 142 tackles.

Johnson Olumide - February 17, 2020 0
The Nigerian Twins Sensation Paul and Peter of  Psquare where Involved in an Accident Earlier today along the Lagos Ibadan Express Way.      The...

Amber Rose steps out wih a Blue hair do, as she spends Easter with...

Johnson Olumide - February 17, 2020 0
The ever controversial socialite said a few days ago that he was still in love with Wiz Khalifa and prayed they get back together,Amber...

I have a handsome man by my side who loves me — Reality TV...

Johnson Olumide - August 22, 2021 0
Reality TV star, Mercy Eke, has revealed she has moved on from the saga with her ex and colleague, Ike Onyema, and now has...

Singer Okiemute Dazzle Fans With Stunning Outfit As She Prepare For the Launching of...

Violette - November 10, 2019 0
Nigeria female singer and songwriter Okiemute has given a fans something to wander about as she dazzle in a stunning outfit. Okiemute who came into...