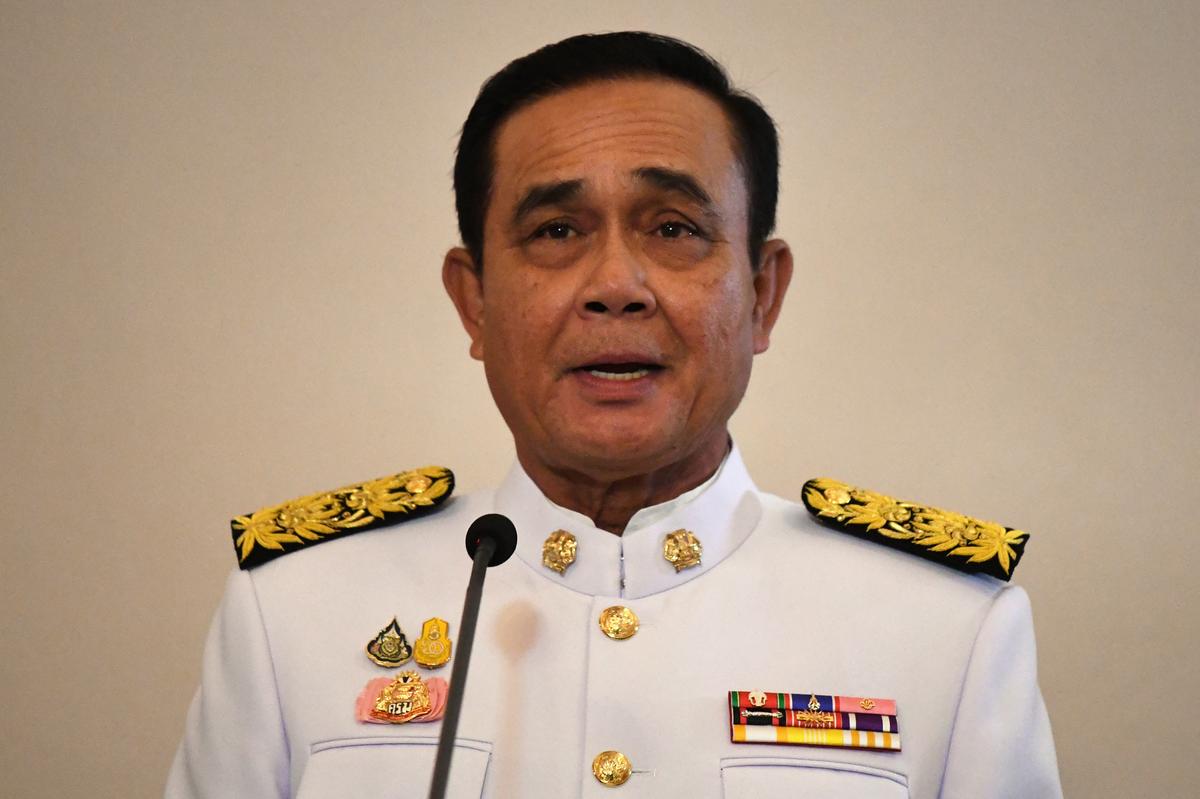 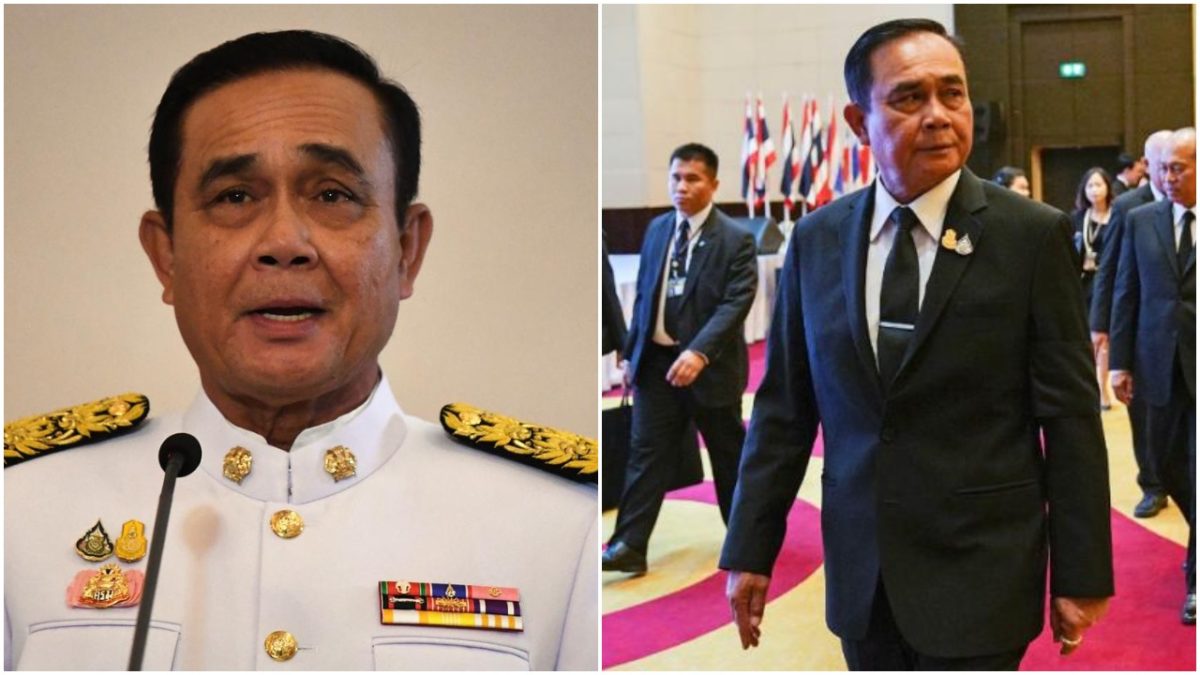 Thai Prime Minister Prayuth Chan-ocha formally resigned as the head of the military government on Monday, saying the country would function as a normal democracy after five years of military rule.

Prayuth stays on as prime minister with the backing of pro-military parties in parliament and a military-appointed upper house under a constitution that critics say stifles democracy and enshrines a political role for the military.

Prayuth, in a televised address to the nation, said military rule had brought success in many areas, from fixing the problem of illegal fishing and human trafficking to the rescue of 12 boys and their soccer coach trapped in a flooded cave last year.

“Thailand is now fully a democratic country with a constitutional monarchy, with a parliament whose members are elected,” Prayuth said. “All problems will be addressed normally based on a democratic system with no use of special powers,” he said, referring to sweeping powers the military government wielded.