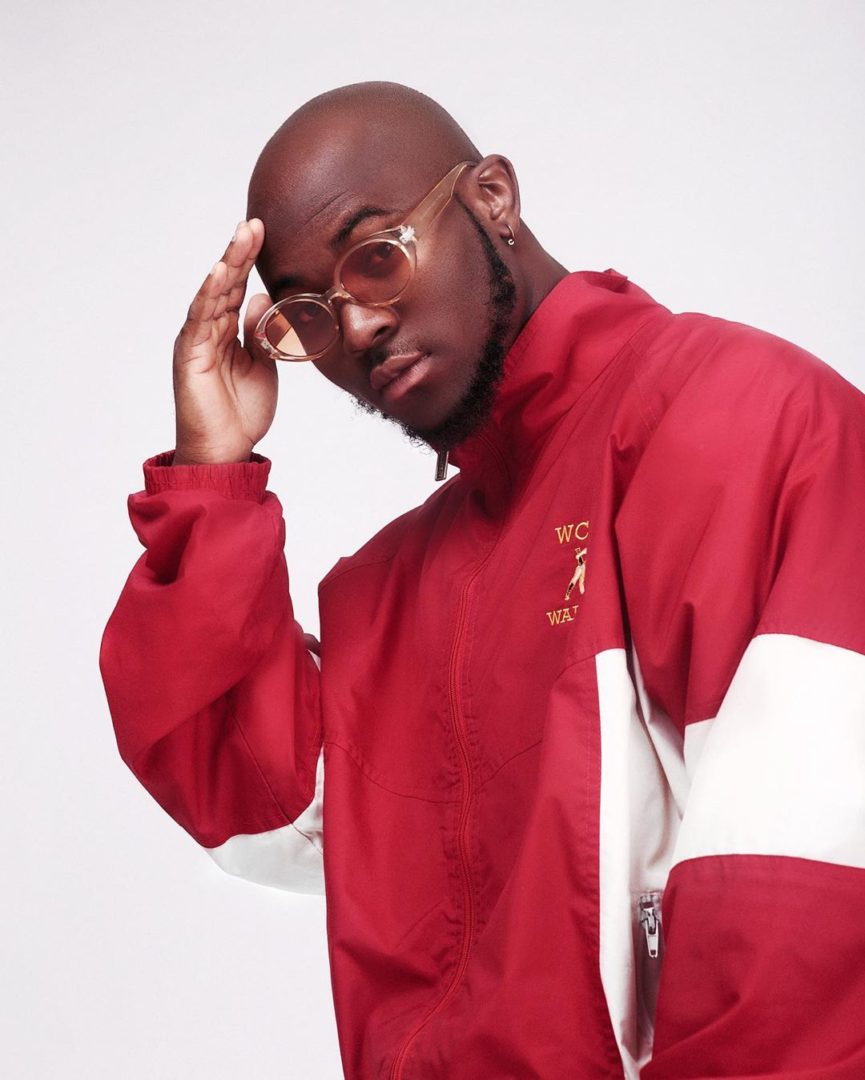 Singer King Promise has put the rumours of him dating Serwaa Amihere to sleep. According to him, he’s in love with Music and does not have time for any woman currently.

There were rumors that King Promise and Serwaa Amihere were seen together on a number of occasions and as they do, Ghanaians concluded they were dating. 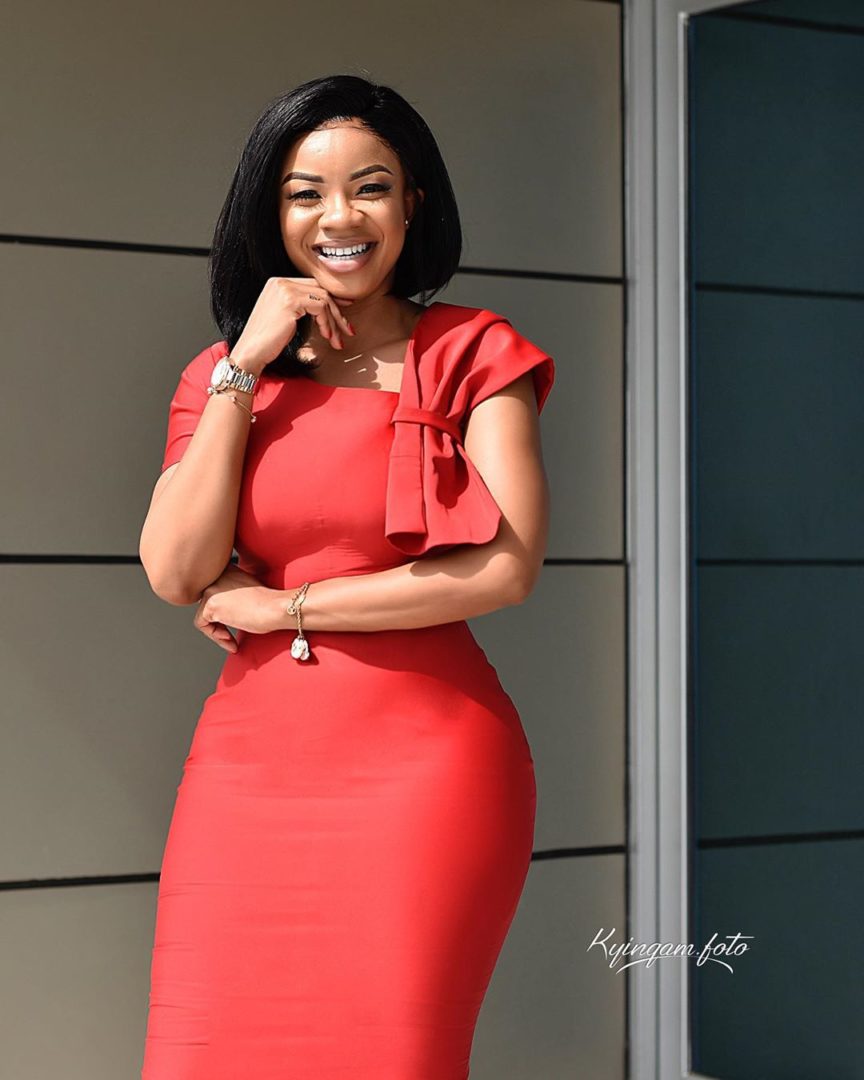 But in an interview, King Promise mentioned that he’s got nothing to do with the television personality.

“I don’t have anything to do with Serwaa Amihere. The music is my girlfriend,” he said.

Johnson Olumide - Modified date: December 3, 2018 0
How To Save Money For Travel: Please I beg of you, stop thinking about how you’re going to save money for travel, because you’re...

Johnson Olumide - Modified date: October 12, 2017 0
Oluwagbemiga Abiodun aka DJ Olu, was yesterday honoured by his family and friends who held a candlelight service for him at Banana Island, Ikoyi. DJ...

Violette - Modified date: March 28, 2020 0
Davido baby sits son in the absence of Chioma because of Coronavirus. The husband to be of Chioma which is also known as Chef Chi...

Johnson Olumide - Modified date: March 21, 2020 0
Celebrity couple Adekunle Gold and Simi could not hide their romantic side from the camera. As both A list Nigerian artist were photographed all smiles. AG...